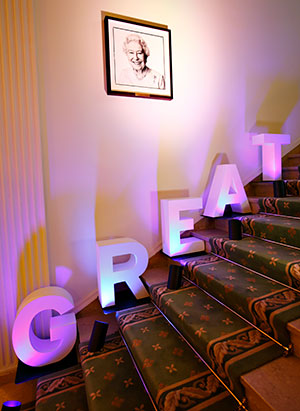 It gives me great pleasure to have been asked to send a message to the readers of BCCJ ACUMEN on the occasion of Her Majesty’s official 90th birthday in June.

Her life is a truly extraordinary record of public service. In 1940, just 14 years old, the then-Princess Elizabeth made her first BBC radio broadcast to bring comfort and hope to the children who had been evacuated from British cities during World War II.

At 18, she became the first female member of the royal family to join the armed forces, working as a driver and mechanic in the Auxiliary Territorial Service, the women’s branch of the army.

And, at just 21, she made a defining broadcast from Cape Town, South Africa, in which she said: “My whole life, whether it be long or short, shall be devoted to your service”.

British Prime Minister David Cameron said, as he led tributes in Parliament: “This was an extraordinary promise, profoundly fulfilled. In this modern Elizabethan era, in which so much around her has changed, Her Majesty has been steadfast—a rock of strength for our nation, for our Commonwealth and, on so many occasions, for the whole world”.

Since ascending to the throne in 1952, she has worked with 12 British prime ministers— starting with Sir Winston Churchill—more than 150 prime ministers in her other realms, and met a quarter of all US presidents who have sat since independence.

This year, we have the honour of celebrating Her Majesty the Queen’s 90th birthday. Events in the UK and Japan are being held to celebrate her dedication, service and commitment to the UK and the Commonwealth. These celebrations are important for everyone who is British, and everyone who cares about the relationship between Japan and the UK.

Japan is not only a highly valued partner, as our second-largest source of foreign direct investment, but a firm and loyal friend. We’ve received kind messages from friends all over the country, showing the affection in which the Japanese people hold the British royal family.

One of the key defining features of Britain and Japan are our royal and imperial families. Both are very important to who we are as nations, and the relationship between the royal family and the imperial family is strong and vibrant. Her Majesty has powerful relationships with the Emperor, and it was a great pleasure to see, in 2015, Prince William, The Duke of Cambridge, on his first visit to Japan.

The Queen has always been a great model of duty and hard work. As a member of Her Britannic Majesty’s diplomatic service, a former private secretary to the Queen and, above all, as a British subject, I hope readers will join me in saying, “Happy birthday Your Majesty; long may you reign over us”.

Follow me on Twitter at @UKAmbTim, and stay up to date with the latest news from the British Embassy Tokyo at @UKinJapan. 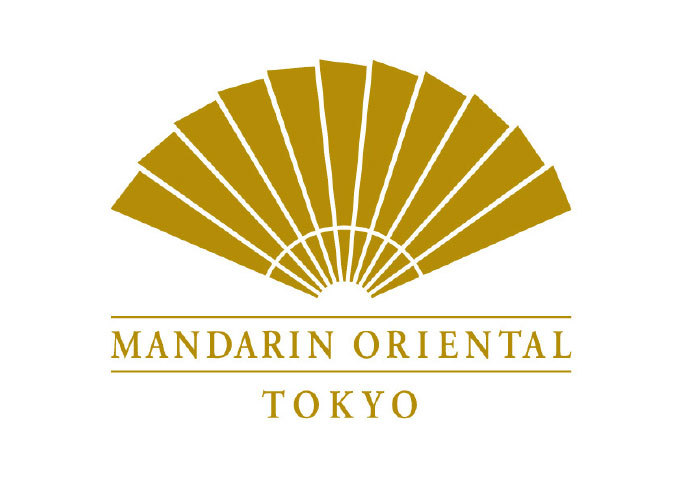 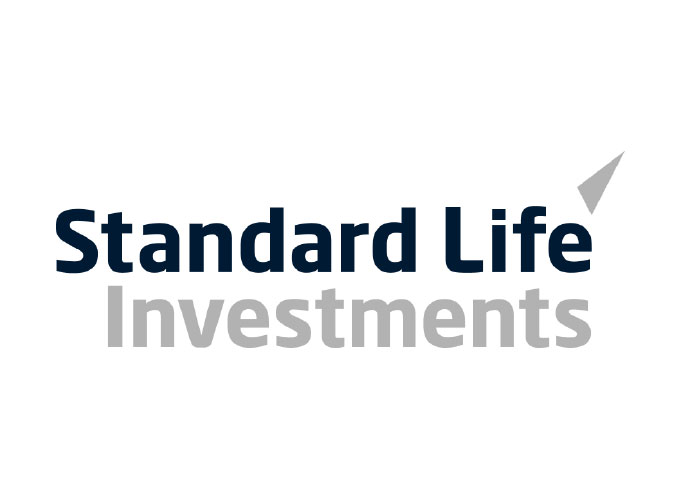 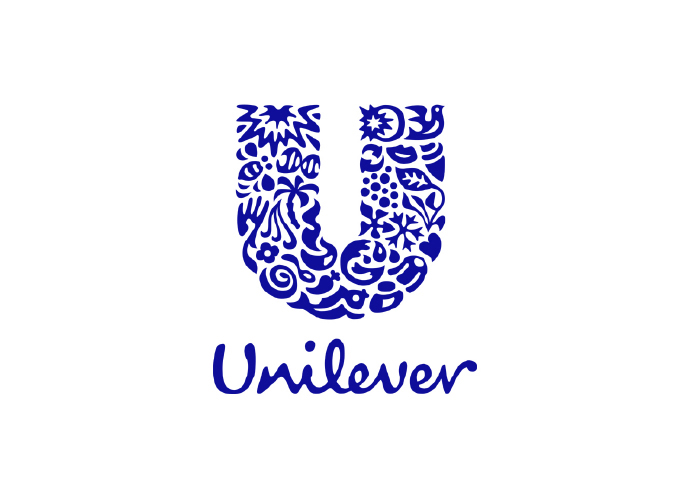 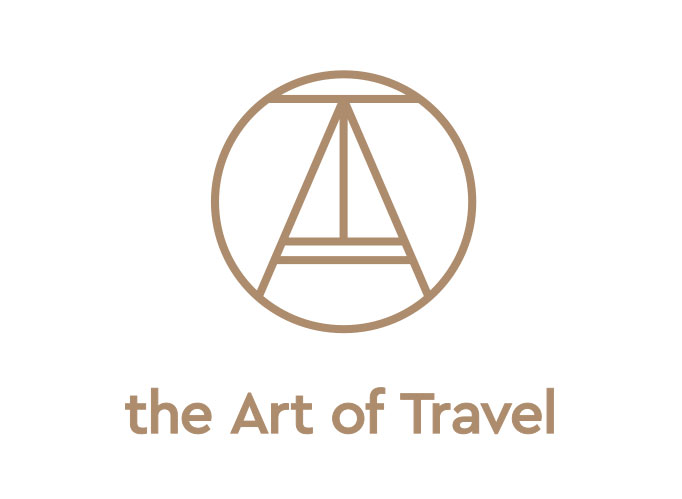 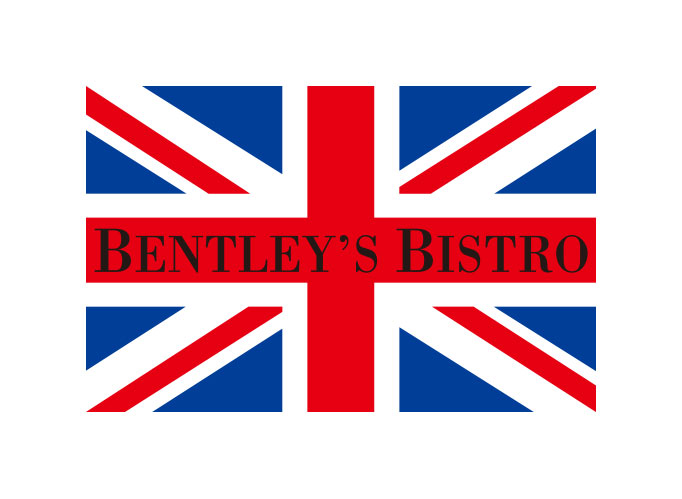 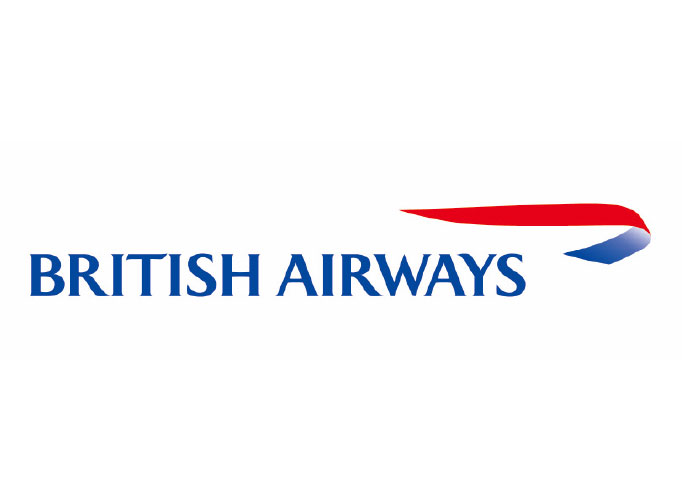 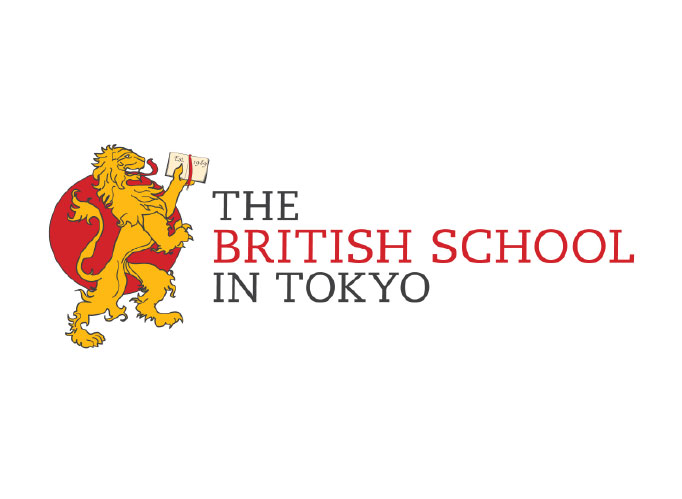 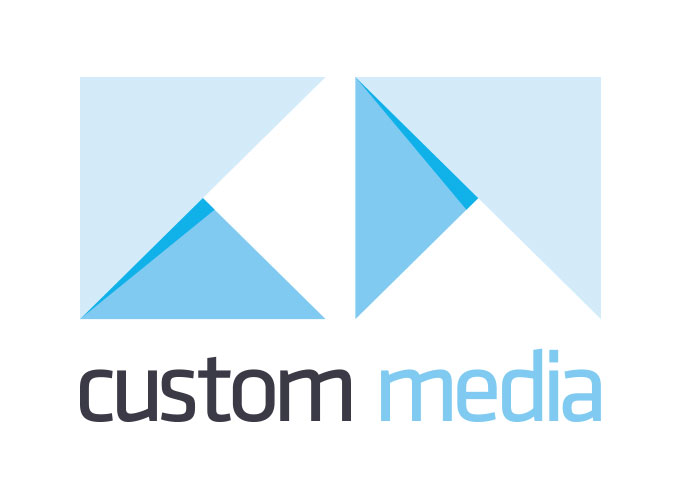 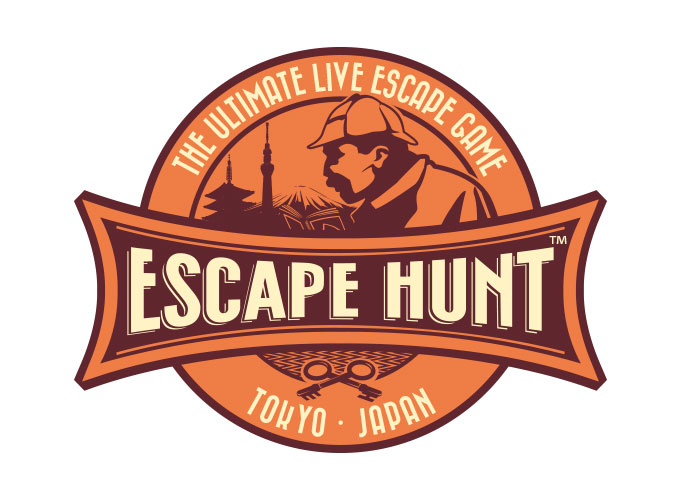 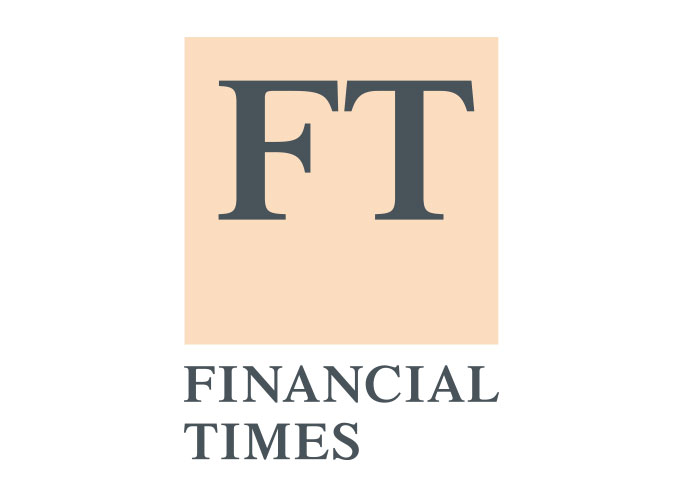 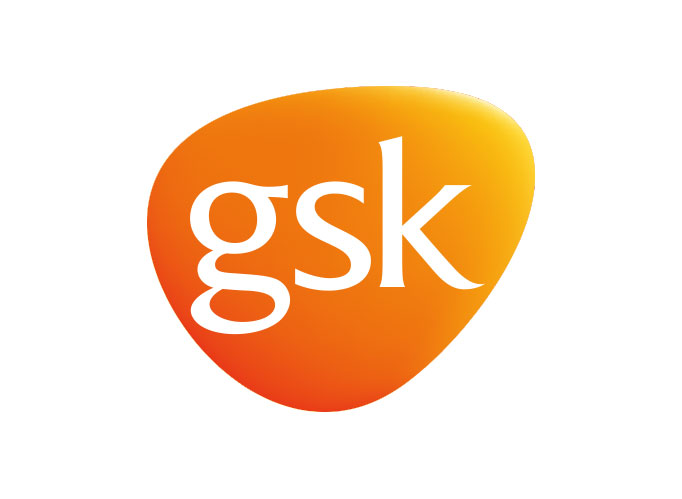 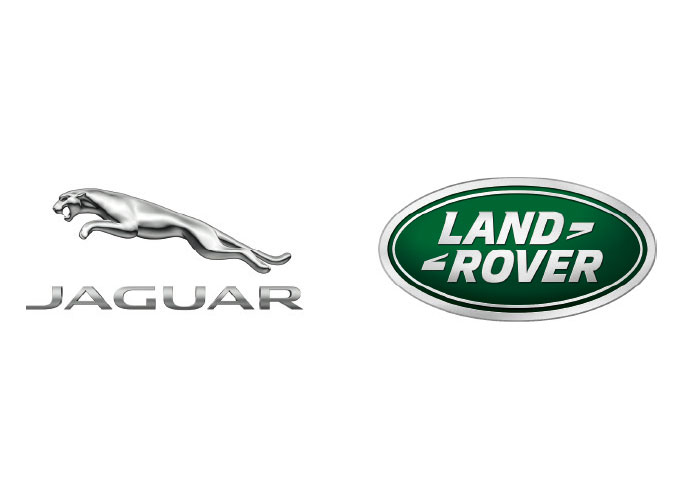 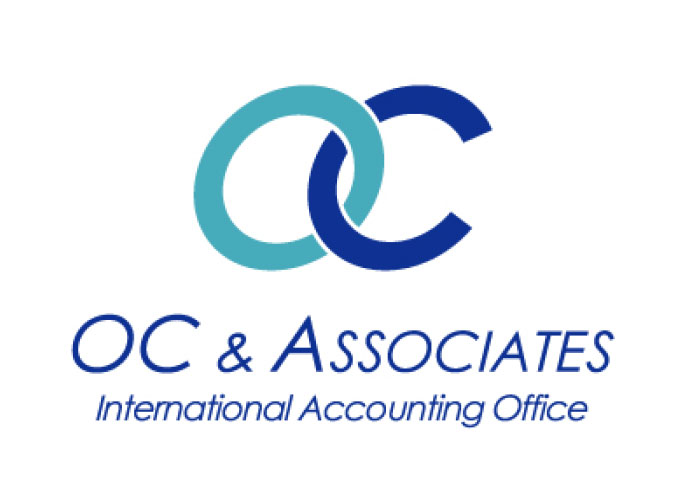 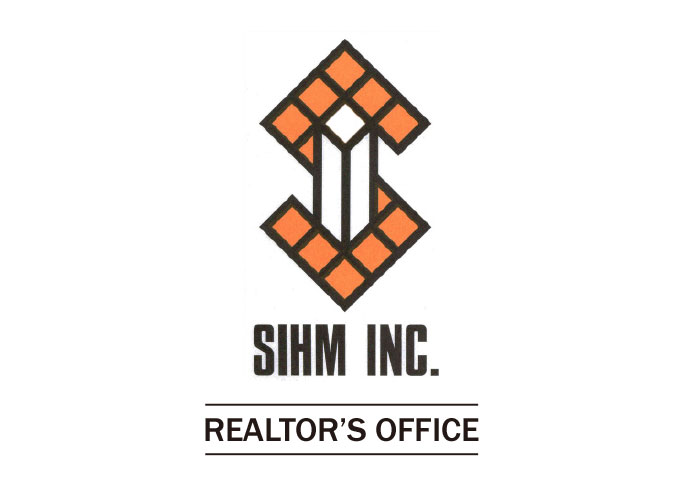 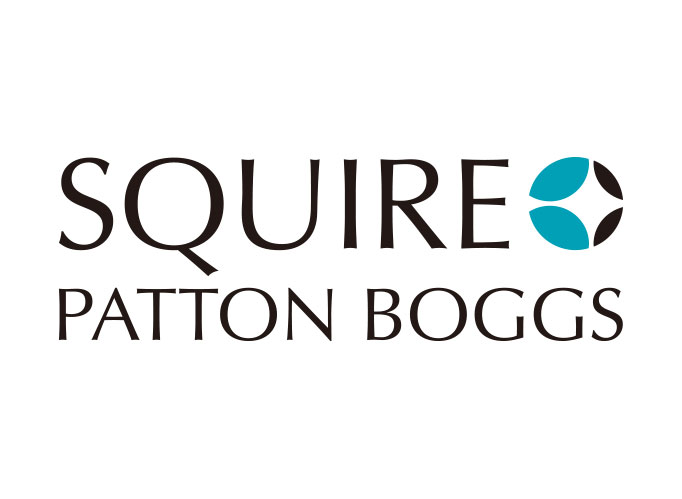 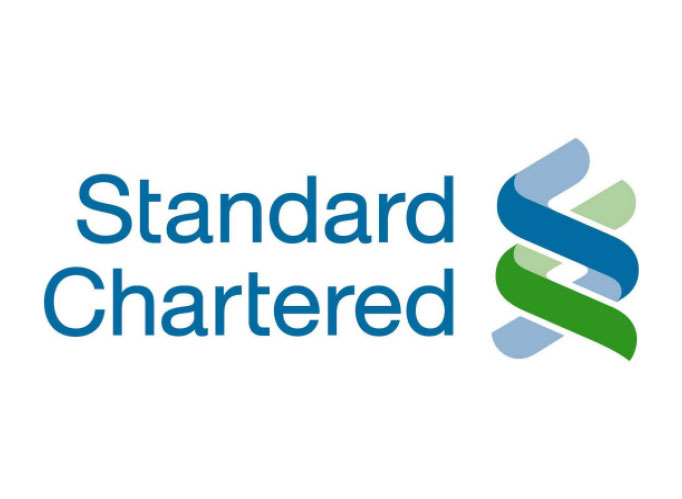 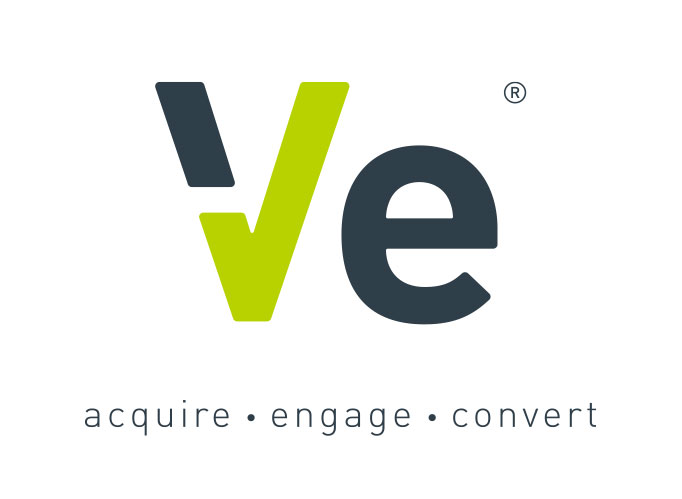 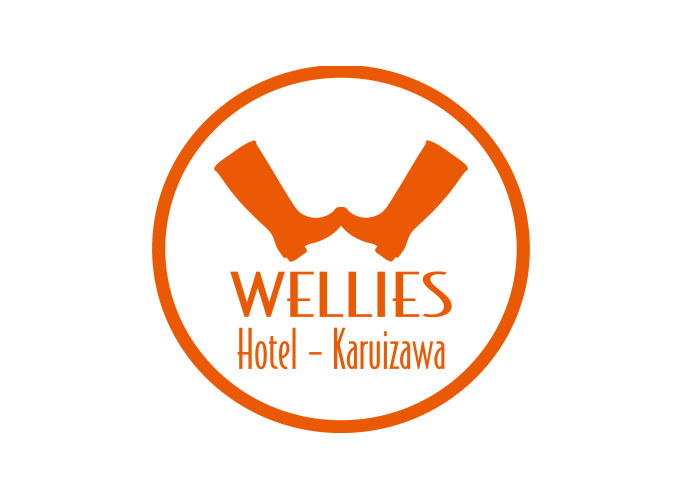 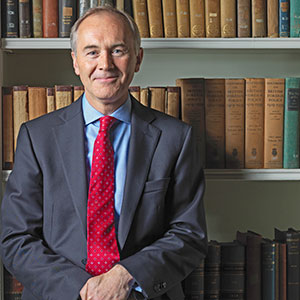 After the UK's EU referendum 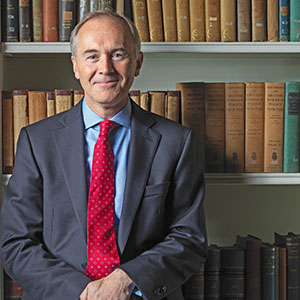 A special showcase at HM the Queen’s Birthday Party