Financial advice is a perplexing subject, so let’s start with the negatives.

i) Markets are inherently unpredictable, chaotic in the technical sense of the word, and we can’t know what the future will bring.
ii) Therefore, financial planning is a vexed endeavour with plenty of scope for error.
iii) There are not a few shysters out there peddling financial “advice”, lamentably with no further objective in view than their own self-interest.

To which we can rejoin:
i) It’s the nature of the beast.
ii) Not to make financial planning decisions is to make a financial planning decision. Normally, this involves storing earned cash as cash. And longer term, with government printing-press assistance, stored cash is the worst financial asset of them all.
iii) There are decent and competent advisers out there. It’s important to find one because even with a modicum of financial nous and the willingness to spend the time on research and analysis, most people are their own worst adviser. Personal planning decisions are more likely to suffer myopia and greed- and fear-induced blunders without third-party perspective and relative impartiality.

As an example of perspective, we could ask, at the present juncture, why is there so much pessimism out there as the world’s stock markets approach, or exceed their 2000 and/or 2007 highs? The fear perhaps that this rally will also fail? Most people know the problems have not gone away. A failure is probable as the rally has been bought with central bank money created out of thin air, and all the while, since 2009, stock market volumes have been declining—true bull markets are built on rising volume. But let’s look at the big picture, say 100 years, which shows:

The bear market is not yet over, but it will be, let’s guess sometime in the second half of this decade. No doubt, as the fiat-created money eventually makes its way out of the banking system, it will manifest itself as frisky and eventually galloping inflation. 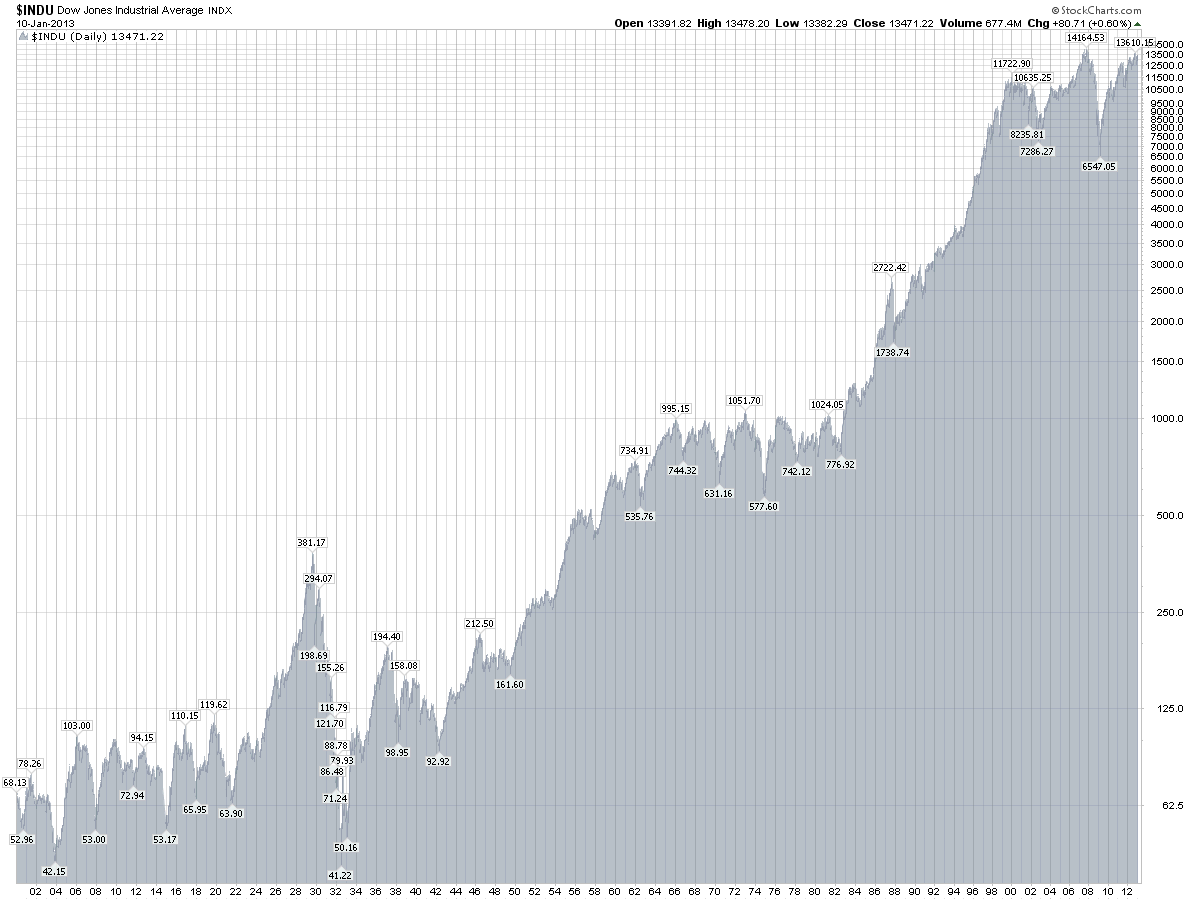 This scenario yields these important conclusions:

1) Accumulate precious metals, patiently on dips over time.
2) The bull market in bonds, initiated by Paul Volcker in 1979, is just about over and, for the foreseeable future, first world government bonds are guaranteed certificates of confiscation. 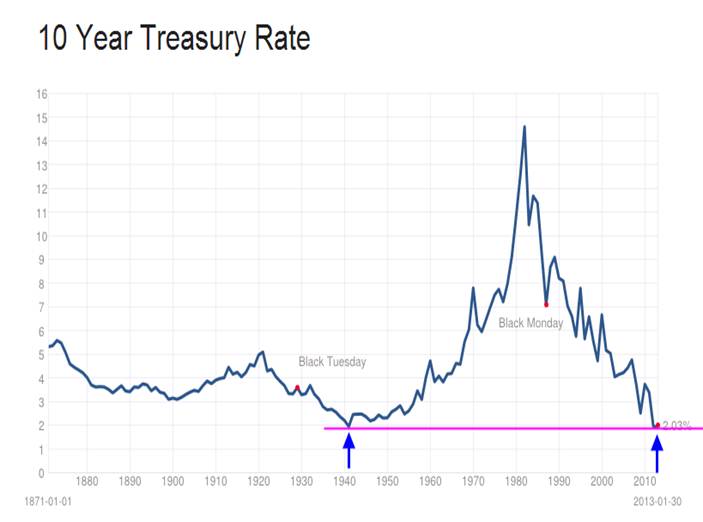 3) The way to handle stock markets is stylistic: either move to the sidelines and then to bear instruments or grit your teeth and average your way through the oncoming decline because, no matter how far down markets go, the prospective recovery (and, yes, there is always a recovery) will magnify all those bargain-priced units you have purchased on the way down.

At the same time, perhaps you should ask yourself when you last put your own financial situation through an objective review? It’s true there are fewer advisers in Japan than in 2007 and 2008. The depletion is no bad thing, as the ones no longer here left for substantive reasons.

Shyster-detecting questions you may ask in vetting a potential adviser:

i) Do they have an office in Japan? (i.e., not working from home/coffee shop or jetting in from Bangkok, Labuan or Manila, etc.)
ii) How long have they been in operation in Japan and how long is it since they last changed their name?
iii) Are they regulated by Japan’s Financial Services Agency?
iv) Is the consultation free, with no obligation?

These are important considerations, especially now that recent currency moves have made the thoughtful application of a still strong, but obviously declining, yen a priority matter.