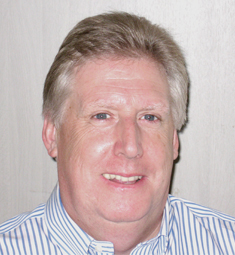 This year started in fine form with the news that Ambassador David Warren was appointed a Knight Commander of the Order of St Michael and St George (KCMG) in the 2012 New Year Honours. Sir David said he was “delighted that so many members and former members of the embassy team were also recognised in the list (and in honorary awards) for what they did in the aftermath of the earthquake and tsunami”. Congratulations to everyone whose contribution in those trying days last March and since has been rightly acknowledged.

Mother nature reminded us early on the first day of the New Year that she is still very much alive and well with a magnitude-7 earthquake. Let’s hope she rests easy and that a repeat of last year is not imminent. 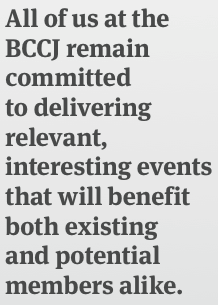 Resolutions are something always thought about; some, indeed, are carried out but many more are broken within minutes of the New Year. I wonder what we can look forward to in Japan this year? How many prime ministers will there be? How many new political parties will be created? Will Kizuna, the new offshoot of the DPJ, not be the last one this year? Will the consumption tax increase proposed by Prime Minister Yoshihiko Noda make it on to the statute books? Or, instead, will there be a general election before this thorny subject is considered?

Many must be wondering whether talks on the Trans-Pacific Partnership (TPP) and the EU/Japan Economic Integration Agreement (EIA) will lead to greater market opportunities for Japan and the rest of the world? But whatever the outcomes, opportunities surely will arise to benefit members as the year unfolds.

Tohoku and its regeneration continue to make headlines, not necessarily for the best of reasons. What is clear is that much work remains to be done to allow the people of the region to re-establish their own communities and economies.

On 8 March, the BCCJ will host a special fundraising event at the British Embassy Tokyo to commemorate the first anniversary of the earthquake and to provide an opportunity to showcase those people and businesses that the BCCJ has supported with our Back to Business initiatives. Further details of this exciting special evening—which will be full of surprises—is to be featured in the next edition of BCCJ ACUMEN. In the meantime, save the date in your diary. All of us at the BCCJ remain committed to delivering relevant, interesting events that will benefit both existing and potential members alike.

Best wishes for the Year of the Dragon.