South Kensington in West London, with its array of museums, is a veritable treasure trove of culture and learning, but even among such rarefied company the Natural History Museum stands out. Home to innumerable priceless objects and specimens, it is a must-visit for many heading to the UK capital. But now, some for the first time, the museum’s highlights are making their way around the globe, and on 18 March the Treasures of the Natural World exhibition opened at the National Museum of Nature and Science in Ueno, Tokyo. It will run until 11 June. 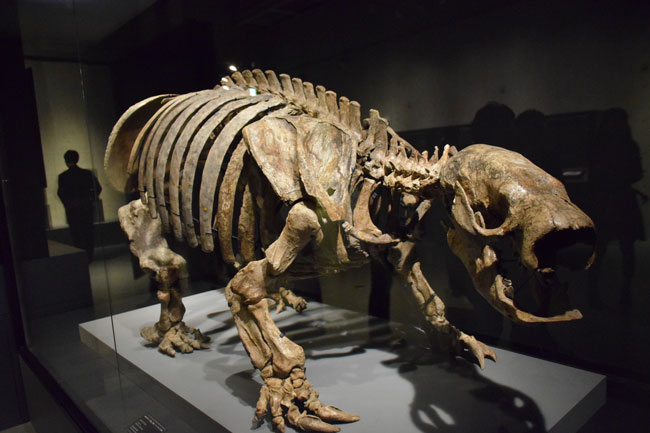 The London exhibition brings to Tokyo many of the highlights of the Natural History Museum.

The exhibition comprises just under 300 incalculably precious specimens and objects, as well as items that led to major advances in science, including ones from the collections of Charles Darwin (1809–82) and naturalist Alfred Russel Wallace (1823–1913). 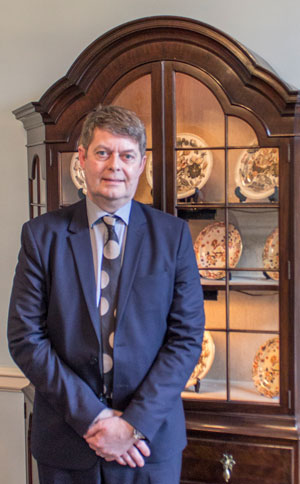 “They are scientifically important, they have a great story and they’re beautiful to look at”, Sir Michael Dixon, director of the Natural History Museum told BCCJ ACUMEN.

The exhibition has been three years in the making, with further stops planned for Singapore, South Korea and North America. But Tokyo landed the opportunity to host the exhibition first, after the Yomiuri Shimbun moved quickly to open negotiations with the Natural History Museum. More than that however, the Japanese capital fits well with the museum’s aims and will prove a compelling test case when selling the exhibition to other cities.

“We wanted to go to alpha cities around the world, so Tokyo qualifies on that very easily”, explained Dixon. “Also I think there is a tradition here of interest in heritage and in culture and in science that makes it a really good fit.

The length of time it has taken to plan and execute the exhibition speaks to the logistical challenges involved. Many of the items, in addition to being priceless, are extremely fragile and require special cases and mounts during transit. And there are further considerations at the venue, too, with a range of temperatures and humidity levels being required for different objects. 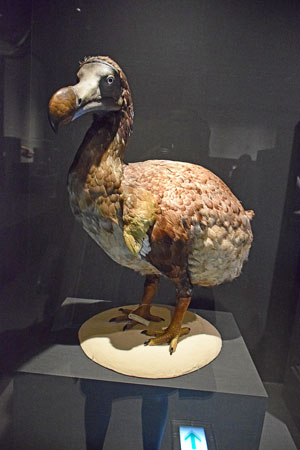 The exhibition offers a glimpse of the past.

Japan, with its frequent seismic activity, also presented particular challenges. The trustees of the museum discussed this, particularly in relation to Archaeopteryx, an iconic fossil that shows the transition from non-avian dinosaurs to modern birds. After being given the right assurances, its inclusion was given the go-ahead.

“Yes, there’s a risk, but it’s a manageable risk and the benefits of the tour from the museum’s point of view do outweigh the risks”, said Dixon.

In part, that is because the museum is seeking to adopt a more global outlook, and sending these objects to the other side of the world will contribute to that aim.

“The Natural History Museum in London is probably the most important collection of natural history objects anywhere on the planet”, said Dixon, noting that the extent of the British Empire, when collecting natural objects was at its peak, had given the collection a breadth and depth that other museums couldn’t rival. “It’s a global collection which, by keeping it just in London, only a subset of the world can see. So we think it’s important for the museum, certainly at this time when we want to be seen to be more outward looking, to actually take this material to the rest of the world”.

Scientific research forms a significant, and perhaps underappreciated, aspect of the Natural History Museum’s work, with the establishment using its knowledge of different species to conduct research, for example, into new crops and parasitic diseases. And such research plays a significant role in how the museum sees the role of natural history museums developing in the future.

To that end, part of the museum’s new global mindset involves forging stronger scientific links with Japan, in connection with which the exhibition plays an important part.

“What we’d like to do is to be a bit more strategic about [scientific collaboration] and form alliances with institutions overseas, so we’d like to involve, for example, the National Museum of Nature and Science”, said Dixon. 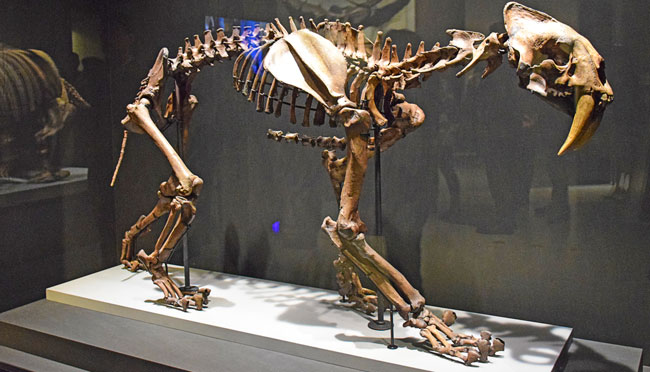 Those scientific links also extend to the analytical equipment that the Natural History Museum uses, much of which is manufactured in Japan.

“But it’s more than just a purchase—actually it tends to be the beginning of a relationship around how the analytical tool is developed, and often the museum gets involved in product development”, said Dixon.

“Our aspirations for Japan really are higher levels of collaboration—we hope that being more prominent here in-country will help facilitate that”.

Now that the UK is having to forge new relationships and develop existing ones due to Brexit, the museum’s global approach dovetails with the country’s situation more widely, although the timing was coincidental.

“We’ve probably been more insular as an institution than we should be”, said Dixon. “So quite by chance, Brexit is happening at a time when the museum is in any event looking outward more. And although we have very good and very strong relationships across Europe, it’s very important to us that the relationships are truly global, not just European”. 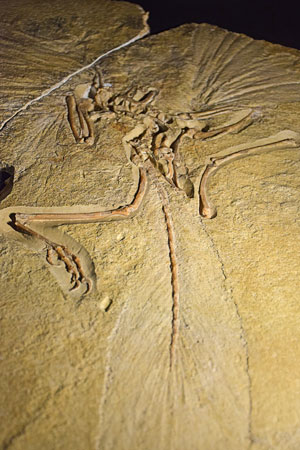 The crowd swelled and pulsated with excitement as we waited for the grand opening of the Treasures of the Natural World at the National Museum of Nature and Science in Ueno. The much-anticipated Archaeopteryx Lithographica was a focal point of conversation among the crowd, and I expected something spectacular.

It was reminiscent of a school trip to a museum—a nostalgic mix of boredom when looking at Dr Livingstone’s beetles followed by awe and wonder upon stumbling across the dodo Raphus Cucullatus.

The story-telling voices on the audio guides that took you on a journey from some of the smaller exhibits to some of the largest add to the charm, making this more than just a museum visit.

Archaeopteryx did not disappoint. The lighting left just the right shadows to show each and every detail, and people waited, albeit impatiently, to get a glimpse of this historic fossilised bird.

Of course, the crowd enjoyed looking though the primate fossils, laughing and embracing the significant changes to the world’s species over time.

BCCJ ACUMEN has one copy to give away of the Japanese-language book about the exhibition. To apply, please email: editor@custom-media.com. The winner will be picked at random.