Popular styles around the world wax and wane with consumer trends in magazines and on city streets. In Japan, LA-style bohemian looks might be all the rage one season, but lacy Edwardian-style fashions might be in vogue the next, only to be superseded by bright and bold African print designs just a few months later.

There are, however, a few “standard” style references that the Japanese consumer falls back on perennially: classic tailoring for men and Victorian respectability for women.

Among aficionados, Savile Row in London is the home of men’s tailoring, rendering it a quintessentially British aesthetic. Meanwhile, a blouse featuring lace and ruffle embellishments combined with a modern, knee-length skirt remains the default outfit for much of Japan’s female population.

While more rugged Japanese males find inspiration in bucolic American workwear, and sports fanatics dress in generic polyester garb from ubiquitous mega-brands, executives are enamoured with Savile Row. Brands such as Dunhill, Paul Smith and Burberry inject liberal doses of eccentricity into their interpretations of the time-honoured uniform of the business elite.

A similar spirit of irreverence is taken to the extreme by Vivienne Westwood DBE, whose punk take on 18th century costumes has become a national institution in Japan. Westwood’s tongue-in-cheek reworking of the symbolism of the British monarchy, such as the iconic orb motif and heraldic ermine device she refers to as “The Squiggle” are indicative of the rebelliousness and mockery of authority that the ostensibly more conformist Japanese consumer finds so bewitching.

If one can argue that both these looks have their origins in Britain, then surely it makes sense that brands from that country in Japan would have an advantage over their competitors. That is certainly true in terms of heritage, but there are many other factors that have worked against British brands over the years. As anyone taking a stroll through the gilded Ginza district of Tokyo can plainly see, it is French and Italian brands that dominate the retail landscape, not British ones.

The UK’s signature eccentricity and cheekiness have only limited appeal; humour is always eroded by translation. The appeal of French and Italian brands is pure elegance and savoir faire, meaning it is far easier to transplant without the need for painstaking interpretation.

Moreover, the competitive advantage in terms of advertising and real estate arising from the economies of scale established by such luxury goods conglomerates as LVMH and Kering, effectively prevents any new competitors from entering the fray.

British brands would be well advised not to rely too much on clever slogans or designs that reference elements of Western pop culture unlikely to resonate in Asia. The limited penetration in the Japanese market of the work of highly talented Anya Hindmarch MBE is a prime example.

UK firms seeking to develop their brand equity should be focusing on having their talking heads tell stories of excellence in design, craftsmanship and heritage—in that order—with wit or humour a far lower priority. 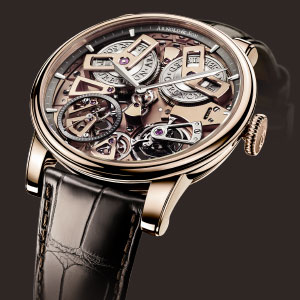 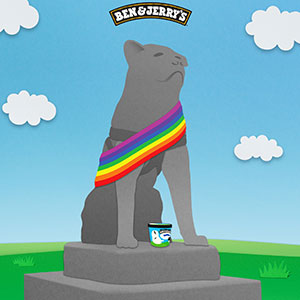 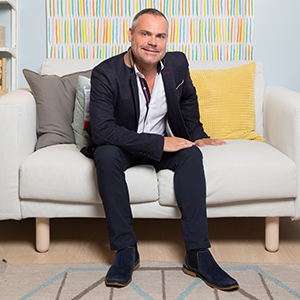