What constitutes female empowerment and its facilitation in the workplace is complex, and has to be achievable and acceptable within the relevant cultural context.

With ingrained gender roles and one of the largest gender gaps in the developed world, Japan faces a social, demographic and economic imperative to embrace empowerment and move towards equality at work. The government seeks to tackle this through its Womenomics policies that have, in turn, given rise to various related workplace initiatives and training courses.

One such course, run by the Japan High-heel Association, recently made a stir in the UK press. It teaches women in Japan to wear high heels with the aim of gaining confidence and feeling empowered in the workplace. Many British commentators said the course is “sexist” and “laughable”.

The idea of learning how to wear heels to get ahead at work contrasts with popular feminist opinion in the UK, where the rhetoric has moved away from power dressing and relying on appearance—rather than ability—to get noticed.

Indeed, a recent case of an employer sending a receptionist home for refusing to wearing heels resulted in a petition calling for a ban on the practice of forcing women to wear high heels in certain work environments. The petition got over 100,000 signatures almost overnight, forcing the government to launch an enquiry.

However, this kind of activity by the Japan High-heel Association may appeal to the Japanese cultural norm that appearances matter. Dress code expectations for both men and women in the workplace are commonplace and corporate inductions have until recently included advice on appropriate hair and make-up.

The creator of the course has implied that, since Japanese women are too shy to express themselves in a culture where women are still not expected to stand out or put themselves first, they can get extra confidence from wearing high heels.

From an outside perspective, the concern is that this may perpetuate fixed gender roles and a feminine archetype that has evolved within Japan, where young women are primarily judged on appearance and specified feminine behaviour. This begs the question of whether high heels will hinder rather than empower Japanese women in the workplace. 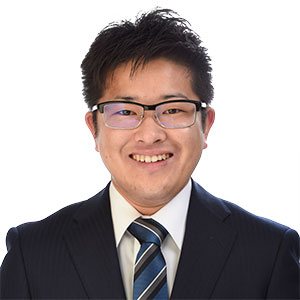