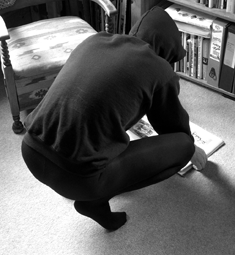 
Inspired by an article he had read in The Daily Telegraph in May 2008, a British artist and filmmaker has released a short film that takes the curious case of Tatsuko Horikawa and gives it a dramatic new setting in the mountains of Wales.

Glenn Ibbitson, originally from Leeds but now living near Cardigan in Wales, spent two years making the 44-minute film, Tatsuko. It has been highly acclaimed since having been screened at the artist-run London space, Studio 75.

Late last December, before travelling to Tokyo, Ibbitson, 54, attended an exhibition at Kyoto’s Arton Art Gallery. It featured members of the Fishguard Arts Society, a group founded in Wales in 2011.

“I saw the story of Tatsuko Horikawa in The Telegraph and then Radio 4 picked up on it”, Ibbitson told BCCJ ACUMEN. “I was inspired by the way it illuminated the quandary that we all face over how much individual freedom we are willing to sacrifice for a small bit of security”.

The film—shot largely in black and white—is based on the true story of homeless Tatsuko Horikawa, who was found living undetected in a man’s home in Fukuoka.

The owner of the house became suspicious that he was the victim of repeat burglaries after he noticed that food was disappearing from his refrigerator.

The man, who has not been identified, installed security cameras linked to his mobile phone and caught images of a woman walking around the house when he was out. The man contacted police and, after an exhaustive search of the property, Horikawa was found hiding in the top of a built-in bedding cupboard.

Behind the cupboard’s sliding door, she had laid out a thin futon and had several drink bottles, police said. Horikawa told police she had moved into the cupboard in a room the man rarely used. She said she had done so about a year earlier, after he had gone out without locking his front door.

Horikawa did not steal any money from the homeowner, and so was charged only with trespassing.

Ibbitson, a former BBC backdrop painter—who has worked on programmes ranging from Newsnight and Clive James to adaptations of Jane Austen novels—took the tale of Horikawa to Wales. There he used his own home and the surrounding countryside as his set. 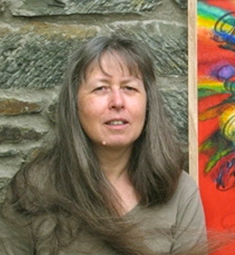 His partner, Carole King, was talked into playing the part of an artist living in a house, while Ibbitson plays a black-clad man who invades her space.

In Ibbitson’s rendition, a hooded man arrives at a remote farmhouse, where the owner goes about her daily routine oblivious to the figure that is watching her. Although the stranger avoids full contact, his interaction with her life slowly increases.

The question is whether the intruder is a threat to the woman, or more of a guardian angel.

A review of the film, following the London screening, describes it as “a hauntingly beautiful, dramatically gripping yet enigmatic film that draws the viewer into a world dominated by a strange landscape, where the familiar becomes alien and human relationships are intense yet completely distant”.

Ibbitson covered some of the costs of the film through crowdfunding—the collective effort of individuals who pool their money to support projects initiated by other people or organisations—all of which went on the soundtrack.

The music is by Wyn Lewis Jones, a member of the Welsh punk band Ail Symudiad, and includes the tones of slowed-down wind chimes that “bring [the music] back to Japanese territory”, Ibbitson said.

Yet another link with Japan is director Yasujiro Ozu (1903–1963), whom Ibbitson greatly admires. Moreover, it is the film legend’s refusal to use a roving lens and to have the actors make all the moves that Ibbitson has tried to emulate.

“I would say that the hardest part of the project was convincing my leading lady to take part in it, as she is very reserved”, he said. “I deliberately did not tell her the full story of what we were doing, as I wanted to catch her reactions in order to make it look as natural as possible”.

Ibbitson came close to scrapping the project when, during filming, he dropped his camera. It was broken beyond repair, and the replacement was not only expensive, but it lacked some of the functions of the broken camera.

Finally, however, the film was completed and Ibbitson is now focusing on a new project. The film will capture contrasts: temples, skyscrapers, traditional Japanese beauty and the growing homeless population on the streets of the nation’s cities. 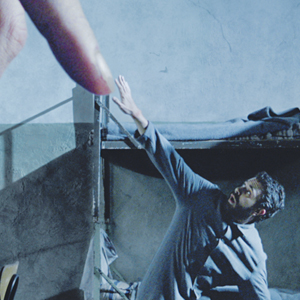 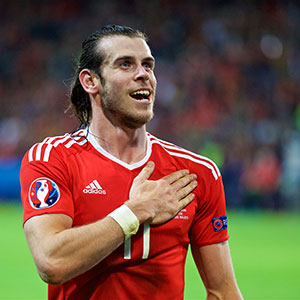