Long before the high-rises, paved roads and neon lights that today typify Tokyo, the city by the bay had a different name and a very different feel to it. Known previously as Edo, Japan’s capital was a place of sustainability and prosperity, from which we can learn today.

Citizens of Edo ate a very seasonal diet. Preserved foods such as umeboshi (pickled plum), natto (fermented soybeans) and dried daikon (radish) were available throughout much of the year. However, everyday dishes mainly centred on what the growing season made available from local fields.

Seasonal local food is tasty, nutritious and leaves a small carbon footprint. Produce from the surrounding farmland filled the stomachs of Edo citizens via gardens, morning markets and even stalls where side dishes were commonly bought. 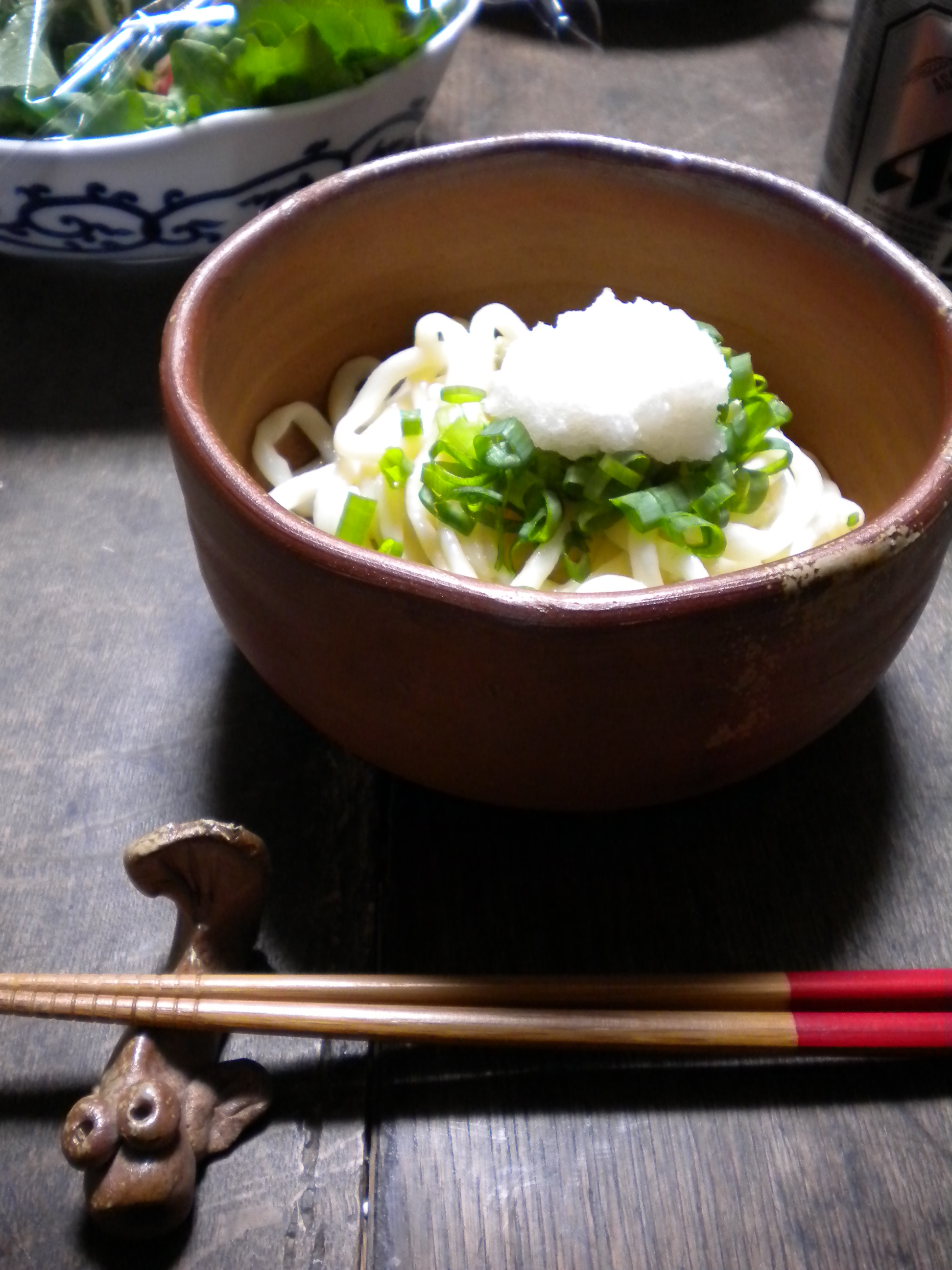 Daikon radish was a year-round ingredient in Edo cuisine.

A Culture of Service

Renting, refurbishing and recycling are basic business models of servicing. Various everyday goods such as dishes, umbrellas, furniture and even wigs were commonly rented in Edo.

There were numerous tinkers who were ready to mend everything from lamps and shoes to buckets and locks.

Second-hand markets, too, bustled with used clothes, hardware, eyeglasses and more. Reusing and recycling helped fuel the local economy while helping to maintain a high level of sustainability.

All things were made with multiple uses in mind.

Kimono, for example, would gradually morph into pyjamas, then nappies and scrubbing cloths. Finally, they would be burnt and the ashes spread over the fields where new cotton or foodstuffs would grow.

Building materials, too, were especially valuable.

Wood from old structures was regularly reused to erect buildings or make repairs. Thatch from roofs found a home in the garden as a good, thick mulch, or would be chopped up to be mixed with mud to serve as natural insulation in walls.

Products made from wood, mud or natural fibres could be returned to nature over a period of time. After long usage and repair, they were either composted or burned.

The resulting ash could be spread over fields to counter acidity, or be made into dishwashing detergent, shampoo, medicine, a dye additive for colour retention, and more.

The Treasure of Human Waste

Farmers brought their produce to the daily morning markets scattered throughout the city.

On their way home, though, they took with them not just earnings from the days’ sales, but also city dwellers’ night soil. A hot commodity in those days, there was great competition for the valuable fertilizer for local fields.

Travellers found plenty of places where they could relieve themselves, as they made their way to Kyoto or other cities. 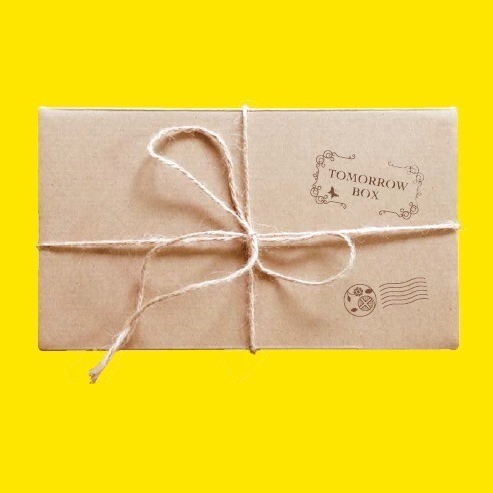 New seasonal products are delivered once a month.

Farmers set up outhouses at the side of roads and adjacent to their fields for the convenience of travellers—but primarily to collect the valuable human waste. It was too precious an item to simply flush away.

A little package full of big ideas for everyday living, the Tomorrow Box features items that draw on the best of Japanese tradition. Each product in the box is tailored to a modern lifestyle.

A new box each month introduces a range of full and sample size products centred around a seasonal theme.

Get the Tomorrow Box at eco+waza