The island of Kyushu is home to specta­cular diversity, from bustling cities to unspoiled nature. Because it is far away from many of the most-popular tourist spots on the main island of Honshu, many travellers leave it off their list. But a 90-minute flight from Tokyo means that Kyushu is much easier to reach than most people realise and it deserves to be explored.

In addition, the Kyushu prefectures of Fukuoka, Kumamoto and Oita will be hosting Rugby World Cup 2019 action, so a trip to the region next autumn can be combined with watching world-class rugby. And while you’re between matches, there’s no better way to enjoy Kyushu than the seven locations that we’ve selected here. 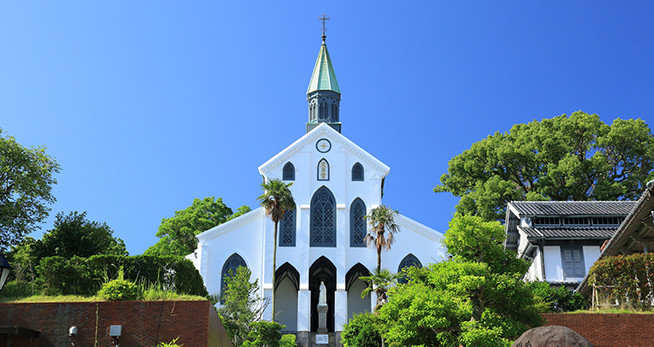 Brought vividly to life in Martin Scorsese’s 2016 film Silence, the story of Japan’s “Hidden Christians” is a fascinating part of the country’s history. Nagasaki Prefecture is one of the best places to see where Japanese Christians practiced their faith in secret during the severe ban on Christianity from the 17th century to the 19th century. There are a number of sites where visitors can explore this history, including Oura Cathedral in Nagasaki City. Built in 1865, it is the oldest existing wooden church in Japan, and also an important symbol of Nagasaki Prefecture’s Christian history. 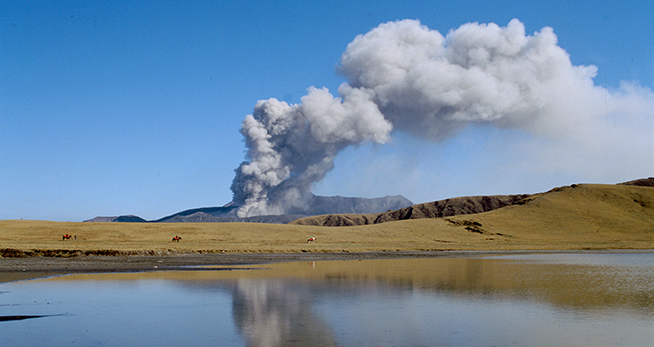 Standing 1,592m tall, Mount Aso is the biggest active volcano in Japan and one of the largest in the world. The massive caldera has a diameter of 25km and a circumference of some 100km. Near the middle of the caldera are volcanic peaks, the most impressive of which is Mount Nakadake. You can visit the top of its crater—as long as it isn’t too active, because the volcano can produce signi­ficant quantities of noxious gas when it is. Close to the crater is a plain where cows and horses graze. 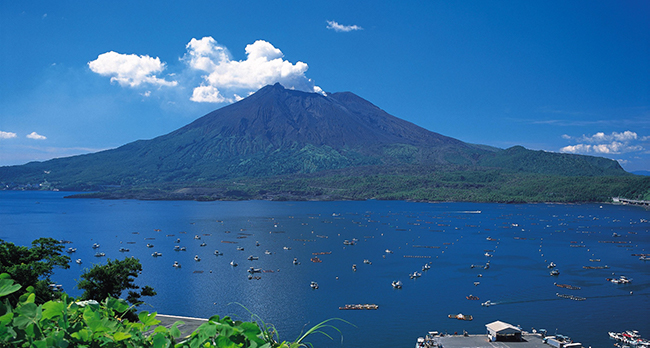 Sakurajima is an active volcano situated on a peninsula that juts into Kagoshima Bay. It is one of the symbols of Kagoshima Prefecture and is perhaps the region’s most memorable sight. Sakurajima used to be an island, but lava flows from a large eruption in 1914 connected it to neighbouring Osumi Peninsula. The volcano erupts about 400 times a year, although most eruptions are minor. Sakurajima is a short ferry ride from Kagoshima Port and, once on the slopes of the volcano, you can enjoy an onsen and foot baths, as well as hiking trails that enable you to better explore this picturesque landmark. 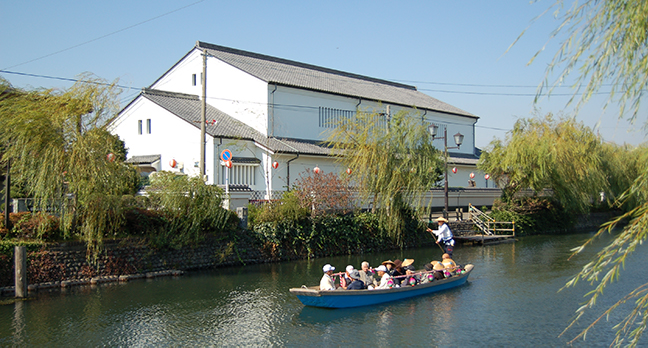 Fukuoka City is Kyushu’s largest city and is quite fast-paced. But get out of town and you will find that life is slower. One of the nicest ways to just take things easy is a boat tour, and perhaps the best place to enjoy such an experience is the old castle town of Yanagawa. Ride the waterways that run through the city in a boat known as a donkobune and—depending on the time of year—take in a variety of sights, from spring’s blooming flowers to the changing leaves of autumn. And in the winter, you can enjoy a warm, cosy ride on a kotatsubune, or a boat with Japanese heating equipment. 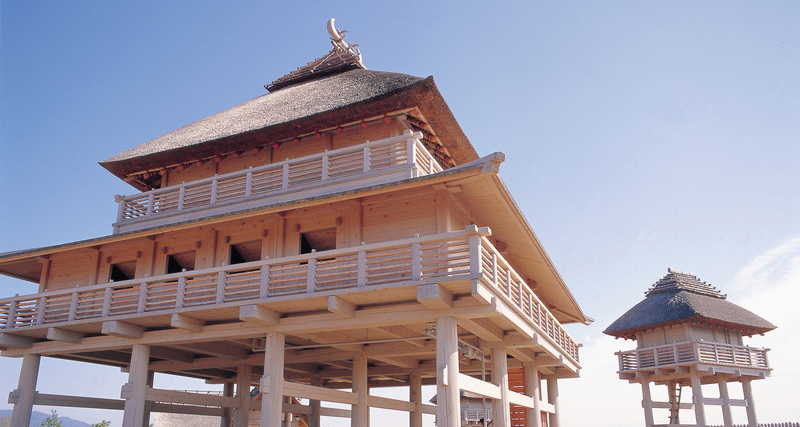 Just a short train ride from Saga City’s centre, Yoshinogari Historical Park allows visitors to step back in time to the Yayoi period (300 BC–300 AD). The park contains the country’s largest Yayoi ruins, which include relics, burial mounds, and building remnants. On the expansive grounds of the park you will find replicas of dwellings and items used in daily life all those years ago. Throughout the park are iconic wooden towers, which visitors can climb to gaze out on the surrounding landscape and imagine what the area looked like when the people of the Yayoi times lived there. 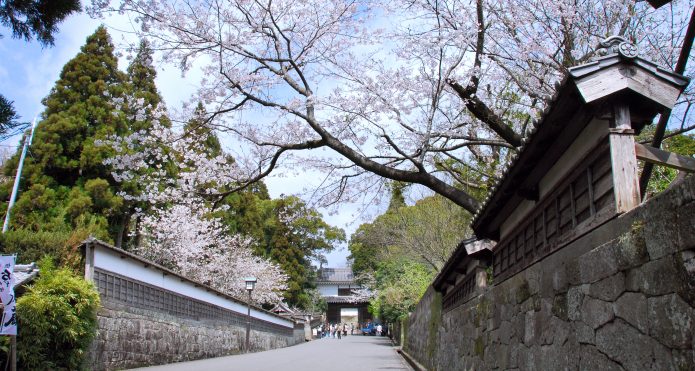 Obi, sometimes called the Kyoto of Kyushu, is a city that proudly maintains its connection to the past. In the town’s historical section, moats filled with brightly coloured carp line the streets and stately buildings hark back to days of old. Without a doubt, Obi’s claim to fame is the lovingly preserved Obi Castle, the origins of which date back to the 15th century. Although the castle deteriorated over the centuries, it was painstakingly restored during the 1970s. The main gate was reconstructed using traditional building methods and local Obi cedar. 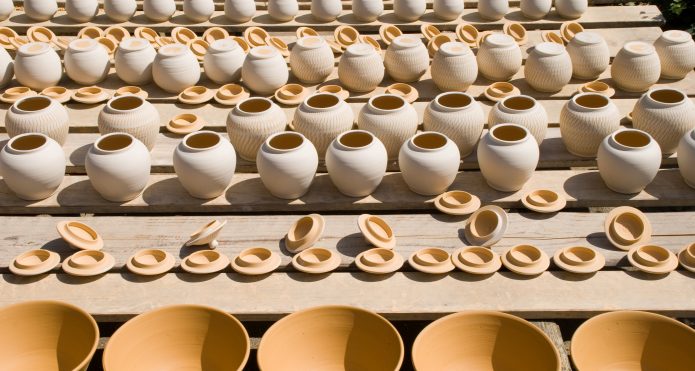 Located in the Oita Prefecture city of Hita, the village of Onta has been a thriving centre of ceramics production since the 18th century. The village gained global attention after the celebrated British potter Bernard Leach took lessons at pottery studios there in the early 20th century. The sturdy, geometrically patterned kitchenware produced here is popular throughout Japan. The village of Onta is home to 10 pottery studios, which all produce Onta ware using methods that have not changed in centuries. Although a bit out of the way, Onta is definitely not to be missed by pottery lovers.