As 2016 is controlled by the illness star, this year people will have an increased risk of ill health, particularly ailments related to the stomach, heart and lungs. Everyone should take extra care of their health.

This year, it falls on 8 February. The energy of 2016 in the feng shui system therefore starts having an effect in early February and, thus, the energy surrounding us will be completely updated.

Ancient scientists believed that the energy of the cosmos is brought to us by nine stars in the feng shui Flying Star Chart. Reading this chart can show a practitioner of the philosophy the trends to expect over the forthcoming 12 months. 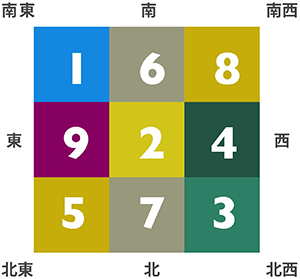 In the 2016 version of this nine-grid chart, the illness star—also known as the Black Star—is symbolised as the number two. It is a curious coincidence that it carries the same name as the late David Bowie’s last album.

When the illness star is in the centre of the grid as it is this year, we are more prone to sickness; epidemics are possible. Moreover, due to its central position, we are particularly susceptible to illness in the stomach and womb.

The feng shui Four Pillars Chart shows us that the heart, blood, lungs and skin also have a tendency to be affected. 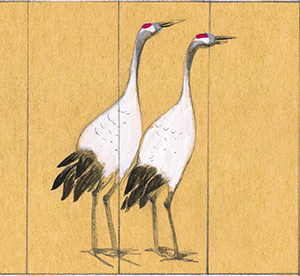 Gold and health symbols are a well-known cure for combating the effects of the illness star. Placing a gold object or painting in the centre of your house or wearing gold accessories is beneficial for overcoming the illness star. This is because the illness star is the earth’s element star; we use energy from metal to exhaust it.

One of the many symbols that represent health is the crane. It is known as the bird of longevity, and thus can often be found on gold screens in art museums, particularly in Japan.

As the crane is such a popular figure, art depicting it, such as screens, paintings and postcards, is relatively easy to obtain. An image of a crane against a gold background on a large screen in a house or a similar image in a photo frame in a small apartment, can be a useful way to overcome the illness star. Prevention is better than cure.

The need for water

In 2016, there is a lack of the water element according to the Four Pillars Chart of feng shui. Having a water symbol with one at all times is, therefore, beneficial. Examples include wearing a blue tie, a navy jacket or an accessory that is the colour of water, such as an aquamarine.

As the water element symbolises power and authority in 2016, it is more important for people in a high-ranking position to carry a water symbol.

We should also be sure to drink enough water to avoid dehydration and poor circulation.

This year will present many chances for making money. However, the work will be very competitive so a smart strategy for success will be needed.

As there are two romance stars in the chart, we will see many love and romance opportunities, and people will fall in love easily. This may be good news for single people, but it will also result in numerous sex-related scandals.

Now, we are ready to welcome the new year. Let’s make this year prosperous. 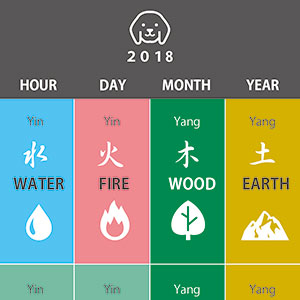 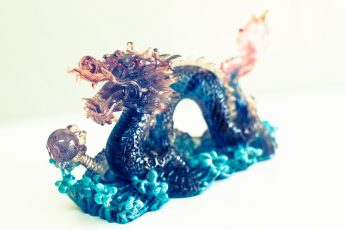 Signs for the Year of the Fire Rooster