Japan’s love affair with Britain has been an abiding affection. With £40bn worth of foreign direct investment, Britain has long been Japan’s favourite investment destination in Europe, with investments across virtually every sector, ranging from cars to technology.

And Britain is reciprocating. With Japan high on the priority list for a trade deal post-Brexit, the world’s third-biggest economy may soon start seeing even more of the best of British.

Britain had $16bn (£10.8bn) invested in Japan as of the end of 2015, a 70% rise on the level just five years earlier, according to the Japan External Trade Organization (JETRO). As shown by the British Chamber of Commerce in Japan’s (BCCJ) membership, more than 450 British firms have established a presence here, ranging from large FTSE 100 multi-nationals to smaller enterprises. Moreover, British exports to Japan are currently worth nearly £10bn a year, making Japan the nation’s seventh-largest export market on a value-added basis, according to Export to Japan, a not-for-profit organisation backed by the Department for International Trade. 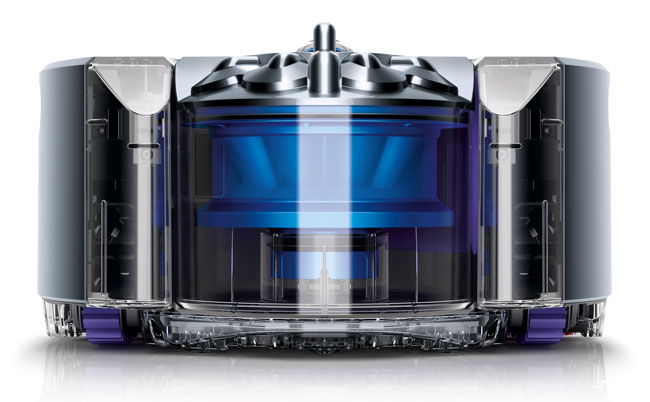 Dyson has used Japan as a test market for some of its products.

While British power generation equipment and vehicles are two of the most visible exports to Japan, other thriving sectors include chemicals, food and drink, pharmaceuticals and scientific equipment, Export to Japan reports. Top earners include financial and insurance firms, tourism and media. But growing opportunities are also seen in defence, life sciences and sport, such as supporting the Tokyo 2020 Olympic and Paralympic Games.

“The names of British firms—large and small—can be found everywhere you look”, Export to Japan states. “Bass Pale Ale is served in Hobgoblin pubs, Burberry coats are in the windows of the top department stores, Lush Cosmetics seem to have a presence in all the main train stations and many high streets. Then there are Cath Kidston and Vivienne Westwood, Pukka Tea and Chivas Regal, Manchester United and Lincolnshire Poacher cheese, Rolls Royce and GlaxoSmithKline”.

British businesses’ growing presence is helping to transform Japan, from the daily products used by households to globalising the workforce, along with what Japanese eat, drink and wear.

Supersonic success
Iconic British manufacturer Dyson Limited has long enjoyed success in Japan, which has become a test market for some of its biggest international product hits.

Having established its Japan presence in 1998, its local operation has now grown to employ more than 300 people.

“Japan is the first country that embraced Dyson technology … They’re tech-savvy and forward thinking”, a Dyson spokesperson explained when asked why its “Dyson Supersonic” hair dryer was launched in Japan first, rather than its home market. Other Dyson products to have been launched first in Japan include its Pure Cool fan.

Dyson’s Japan revenue grew by a healthy 30% in fiscal 2016, helped by the launch of the Dyson Supersonic along with its cord-free stick cleaner and air purifiers. Its latest purifier was launched at the end of March 2017, a year-round product offering “three functions in the one machine”, which is expected to further expand its customer base.

Finding global talent
Japan’s push to develop “global human resources” and offset its declining labour force has meant big business for trainers and recruiters. Among those to have taken up the challenge of providing bilingual Japanese and English staff is recruitment consultancy Robert Walters Japan K.K., which has now grown to employ more than 220 staff after 17 years in operation. 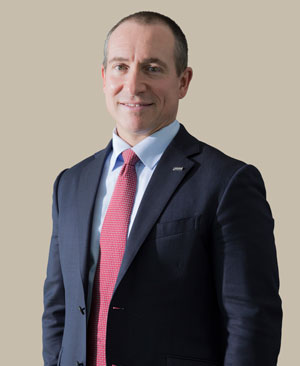 Swan pointed to data showing an increasing talent shortage in Japan, with two jobs available for every job seeker in Tokyo and up to six for specialist bilingual professionals.

“Scarcity makes our role for a firm increasingly important because they rely on us to find the hidden talent”, Swan added.

“Japan at the moment is one of our largest businesses in the world, and also the market that has the most potential. We believe it will remain very positive, due to the scarcity of bilingual professionals, against a backdrop of the current talent shortage and continuing globalisation”.

Flying high
Japan’s ambitious target of attracting 40 million visitors annually by 2020, up from 24 million in 2016, will not be achieved without the assistance of foreign airlines. British Airways’ (BA) Moran Birger, regional commercial manager for Japan, Korea and Thailand, says it is one of the reasons Britain’s flagship airline has invested in the route.

“Japan is an important market for British Airways, which is why we chose it as one of the first markets to fly our technologically advanced Boeing 787-9 Dreamliner”, he said.

Celebrating its 70th anniversary of Japan operations in 2018, Birger said world-class events such as the Tokyo 2020 Olympic and Paralympic Games would make this nation “the centre of the world’s stage again”, giving a further boost to the airline and tourism industries.

“We and other UK firms bring cultural diversity, new ideas, new products and new services to Japan”, Birger said. “Many British firms have been successful in Japan, and I think this is because Japanese consumers respond well to the quality that British companies have to offer”.

Tokyo is the headquarters of EY’s global human rights practice and hosts the Japan branch of its climate change and sustainability practice, which helps clients address environmental, social and governance issues. For Japanese firms expanding globally, addressing such issues as climate change, human rights and sustainable procurement can even be a competitive advantage.

“The opportunity is where firms show they are adding value beyond domestic legal compliance, not only to shareholders, but to the countries and the communities in which they operate”, Owens said.

With an economy nearly twice the size of Britain’s, Japan is set to remain an attractive destination for UK firms, particularly if a mooted bilateral trade deal helps further strengthen the blossoming business relationship. In the meantime though, British businesses will keep on quietly transforming Japan.