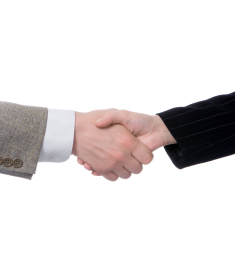 There are three key types of professional investor in Japan:

The QII is the oldest, and most narrowly defined, of the three types of professional investor. This category includes banks, insurance companies, securities firms, investment managers and other institutional investors.

Traditionally, the QII has been used for private placements. Thus, if the offeree is limited to being a QII, and resale is allowed only among QIIs, the offer is exempt from the prospectus requirement.

However, since September 2007, the term QII can be applied to exempted investment management business. Thus, the manager of the fund is not required to obtain a licence if investors in a fund are limited to being QIIs, there are 49 or fewer non-QIIs, and adequate transfer restrictions are in place.

The tokutei toshika category first appeared in Japan in September 2007. The English term used for the category is either specified investor or professional investor.

The specified investor category includes QIIs and certain other entities, including tokutei mokuteki kaisha (TMK) such as special-purpose companies (SPCs) for securitisation, companies listed in Japan, stock companies that appear to have at least ¥500mn in capital, and foreign companies.

The default settings may be changed by a contractual arrangement between the investor and a securities broker. An entity that is categorised as an SI (except in the case of a QII) can be treated as a non-SI if the entity agrees to this with the securities broker.

At first, this concept was used to relax the obligation of securities brokers to provide a detailed explanation of financial products. However, since December 2008, the SI category also has been used for private placements and the creation of a new securities market, such as a stock/bond exchange market designed for professional investors only, which does not impose intensive disclosure obligations on the issuer of the stock or bonds.

This concept was introduced on 1 April 2012, in order to introduce a relaxed licence requirement for investment managers, so that if investors are limited to QIs, the investment manager may be registered with the regulator, while having fewer personnel and less capital than what would previously have been required.

As you can see, the professional investor category, and the context in which it is used, recently gradually has been expanding. This implies that, generally, the Japanese financial regulator has been willing to relax regulations on transactions to which professional investors are party. This should be good news for securities firms and fund managers interested in starting a business that has Japanese clients.

Nevertheless, the question arises whether the relaxed regulations might adversely affect professional investors who lack experience in, and knowledge about, investment.

For instance, certain pension funds were included in QIs as of 1 April, 2012. However, according to recent news reports, about 90% of the of pension fund directors and employees in charge of managing the fund’s assets lack a background in asset management.

Needless to say, the recent scandal involving AIJ Investment Advisors Co., the Tokyo-based advisory firm at the centre of a $2bn alleged fraud, shocked Japanese investment management society, pension funds and the regulator. In future, the regulator may wish to go back to more stringent regulations. 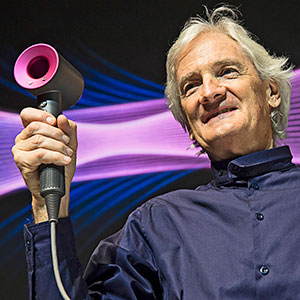