“It has been a great pleasure and privilege to collaborate with such talented musicians in Tokyo, Nashville, New York, London and Los Angeles. We are sure the results will benefit not only the Tyler Foundation, but also everyone involved”, Ferris said. 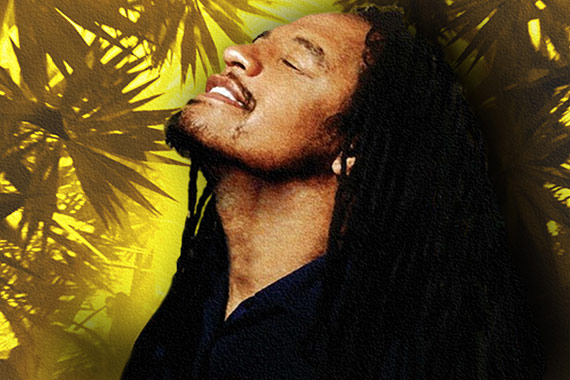 Everyone involved generously donated their time to write, arrange and produce the 12 original songs on the CD, which costs, ¥2,500 and is also available to download for ¥1,500.

All sale proceeds will help support children with cancer in Japan and their families. Since the 11 March earthquake and tsunami, which devastated north- eastern Japan, the Tyler Foundation has also been utilising its well-developed expertise in treating stress to help children in ravaged areas recover psychologically.

“Through this project, we expect to raise our profile in the community through beautiful and poignant music, while raising funds for our programmes”, said Forythe.

About Tyler Foundation: www.tylershineon.org, From iTunes and to buy the CD or individual songs: www.shineonsongs.org