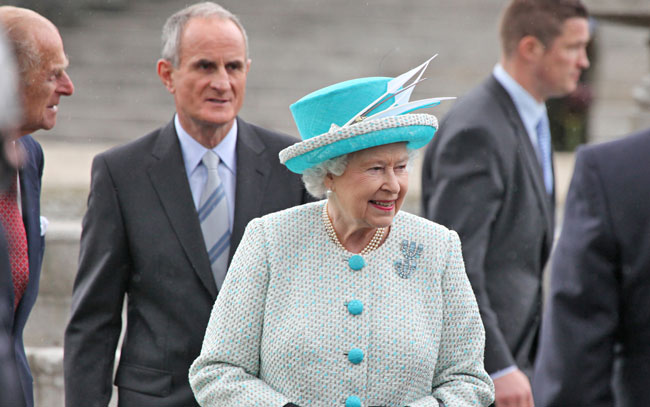 Early last August, in an unprecedented and unexpected move, Japan’s emperor took to the nation’s television screens to address the nation. It was only the second time he’d done so during his nearly 30-year reign. He wanted to share his concerns over his declining health and his growing fear that he may not continue to have the strength to fulfil his duties to the best of his ability.

The immediate public reaction was broadly one of sympathy and understanding for the 83-year-old monarch, who is a widely admired sovereign. Akihito, as emperor, is not permitted to make political comments, so could not directly address the sensitive issue of abdication. Nevertheless, his allusions were understood. But this is uncertain territory.

Technically speaking, abdication is not permitted under law: the last emperor to give up the throne did so 200 years ago. So the Imperial Household Agency and the government were faced with a dilemma. The great debate began. Should there be a general overhaul of the law to permit abdications in future? Or would it be safer to have an ad hoc law covering this specific case?

Almost a year later, the Diet unanimously voted in favour of the latter option. Accordingly, the emperor is expected to step down at the end of 2018 on reaching his 85th birthday, in favour of his eldest son, Crown Prince Naruhito. The Heisei era will come to an end and a new, as yet unnamed era will begin. There is already debate over what name should be used for the retiring emperor and empress, since there has been no recent precedent for this. The most likely title is Daijo Tenno.

What about the royal family?
Meanwhile in the UK, the queen’s consort, the Duke of Edinburgh, has announced that he is stepping down from his formal duties this autumn. Prince Philip, who has just turned 96, has supported the queen faithfully and diligently ever since he married her as Princess Elizabeth in 1947. With very few exceptions, he has been at her side on important state occasions and has been a popular, if occasionally controversial, consort.

He has something of a reputation for putting his foot in it and has never hesitated to speak his mind. Quite what the queen thinks of that, we do not know, but theirs has been an enduring and by all accounts happy marriage. Elizabeth has enjoyed Philip’s stalwart support over all these years.

As Philip chooses to step down from his official duties—and there are many of them—we must raise the question: Should the queen abdicate? She is, after all, in her nineties. But we must remember that on the occasion of her 21st birthday she promised to serve the country all her life—“whether that be short or whether that be long”.

And, unlike many politicians, Her Majesty has a reputation for keeping her word. “Abdication” is hardly her favourite word: she would not, I am sure, want to be compared to her uncle Edward VIII, and it is rumoured that she was displeased when Queen Juliana of the Netherlands abdicated in 1980.

The case against
Hugo Vickers, writing against abdication in the monthly general interest magazine Prospect, said: “Think of the countries of the world that would give anything to have a head of state such as ours. We are living at the tail end of a golden age, and we should not seek to shorten it; rather we should enjoy every minute of it and count ourselves lucky”.

Perhaps the people of Japan may reflect a little on the same as they contemplate their emperor’s abdication, while wishing him a happy retirement.