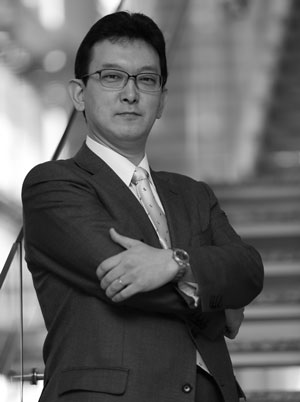 “Art is the essence of life”, Jun-Ichi Nihei, managing director of Japan Arts said, explaining the premise behind the firm. Recognising that the appeal of classical arts—from solo and orchestral performances to ballets and operas—is timeless, Japan Arts promotes international exchanges that bring classical performances to Japan’s doorstep, and gives Japanese performing artists international exposure by arranging overseas engagements. “Japanese artists are developing more and more, both in their technical and communication abilities”, Nihei said. “They are now more flexible and fluent when collaborating with those in foreign countries”.

Unlike many Japanese entertainment agencies, Japan Arts works with a variety of artists globally. Its overseas business began in Europe and then, in 1988, it turned to the US market and brought the Metropolitan Opera from New York to Japan. Now the firm is active in the US, Europe and Asia. For example, the Bolshoi Ballet is scheduled to perform in Tokyo, Sendai, Osaka, Otsu and Hiroshima in June this year as part of its 60th anniversary tour.

In Japan, he explained, the fan base remains a constant 3%, perhaps because the music does not match the tastes of younger generations, since “classical music takes time to enjoy”.

As people get older, Nihei believes the appeal of classical music increases, bringing satisfaction of the mind. It is therapeutic and in many ways provides emotional support. “It makes our life more beautiful”, he added.

Featured in Japan each year are some 2,000 performances that include soloists, piano recitals and orchestral concerts, which means there is something for everyone.

The firm approaches its work with the necessary degree of flexibility, as it works with international musicians. 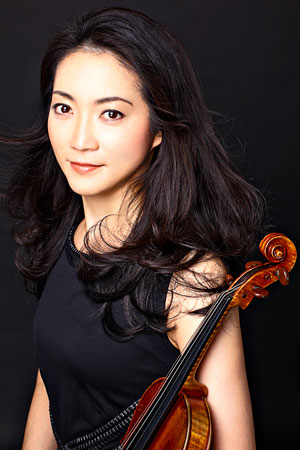 The Philharmonia Orchestra is one of the most celebrated orchestras of the 21st century, and its current line-up includes solo violinist Akiko Suwanai and solo pianist Seong-Jin Cho.

“The most striking point about this concert is the combination of the orchestra and the principal conductor and artistic advisor, Esa-Pekka Salonen, who is also a composer”, said Nihei. His ability to read the score for an orchestra means he brings magic to the performance, making the music feel like a new discovery for the audience.

Sponsorship opportunity
The nature of classical concerts—where they do not use microphones or PA systems—means that venue size and capacity are limited, affecting potential income. The costs involved in bringing such performances to Japan are also high, as this can involve flights and accommodation costs in major cities, so sponsorship vital.

In addition, to meet the expectations of a discerning audience and recreate the full experience, Japan Arts invite the original accompanying orchestras along with the performers where necessary, such as with ballet performances. This is the challenge for Japan Arts, who feel they cannot compromise on delivering the true value of art, and, ultimately, this drives up the total cost.

Nihei added that he would like to see tickets more widely available, but that this would depend on keeping tickets at affordable prices.

In order to encourage sponsorship, benefits to corporate donors include complimentary tickets, space in the lobby to entertain their guests and VIPs, as well as opportunities to take patrons backstage to meet the performers, see the set and take a tour of signs autographed by celebrated previous artists from Japan Arts’ history.

It is also an opportunity for corporate sponsors to provide tickets to younger generations. And Japan Arts can arrange custom concerts for sponsors.