I am delighted to send a message to the readers of BCCJ ACUMEN on the occasion of His Royal Highness The Duke of Cambridge’s visit to Japan.

The duke visited for four days, from 26 February until 1 March. The first trip to Japan by a senior member of the royal family since the visit of The Prince of Wales and The Duchess of Cornwall in 2008 and The Duke of York in 2013, it was also the duke’s first time here.

Speaking before he arrived, he said he was personally looking forward to building a relationship with, and an understanding of, Japan and its people.

In preparation for his big arrival, I was struck by the support, excitement and generosity of our friends in Japan. Like any member of the British royal family, the duke’s life attracts a lot of attention, but particularly so in Japan.

For both the royal wedding in 2011 and the birth of Prince George in 2013, we received many kind messages from all over the country that show the great warmth and affection in which they are held by Japanese people.

This sentiment reflects the deep and abiding relationship between the UK and Japan. I do hope that many people in Japan got the opportunity to experience this first-hand as the visit unfolded. During his travels in the country, the duke hoped to meet as many people as possible.

The visit was rich in symbolism: an introduction to Japan bringing together moments of slow reflection, fitting for a future king of the UK, as well as the fast-paced modernity of youth and the generation that the duke represents.

The programme had a number of themes, not least the importance of UK–Japan cultural and commercial exchange and how tradition and innovation are aligned in modern Japan.

After taking ceremonial tea with a tea grandmaster and seeing some of the sites of the Tokyo 2020 Olympic and Paralympic Games, the duke turned his attention to the many UK–Japan partnerships, from young, cutting-edge entrepreneurs to established scientists, as well as international space station astronauts, who are pushing the bounds of human capability.

It is on this basis that the duke launched the UK government’s Innovation is GREAT Britain campaign and a public exhibition in Tokyo. The initiative seeks to promote further partnership between our two countries by showcasing and stimulating bilateral business, research and education collaborations that tackle global problems and improve lives through innovation.

In celebration of the duke’s visit, a wide range of innovative British products were displayed from 27 February until 4 March at DAIKANYAMA T-site, a stylish bookshop designed by a British architect.

As well as showcasing a variety of innovative British products, the buildings were wrapped in Innovation is GREAT-themed projection mapping and hosted “Great British Days” from 20 February until 16 March, featuring UK-related books of every genre.

Of course innovation is just one facet of Japan. Beyond Tokyo, the visit also gave the duke a chance to pay his respects to the thousands of people affected by the Great East Japan Earthquake and tsunami of 11 March, 2011, almost exactly four years ago, and to highlight the ongoing need for support in the recovery of the affected areas.

The duke visited the town of Ishinomaki, Miyagi Prefecture, where 3,275 people were lost to the tsunami and the whereabouts of 430 people are still unknown.

About 22,000 residents lost their homes and 53,000 homes were damaged. The duke spent a morning meeting local people and hearing how communities are rebuilding their lives.

They have been supported through initiatives—such as those set up by the British Chamber of Commerce in Japan—that have played an important role in helping small businesses get back on their feet, with small grants such as for a bread slicer at a bakery or a fridge for local fishermen.

These, and many other small acts, were vital in the immediate aftermath of the disaster and have helped the community recover.

The duke’s first visit was one of contrast: old and new, city and country, high speed and slow pace. Yet, it has a consistent message: Britain and Japan have a long partnership that stretches back more than 400 years, and can continue throughout the 21st century. It is a partnership which is here to stay, and in the safe hands of a new generation. 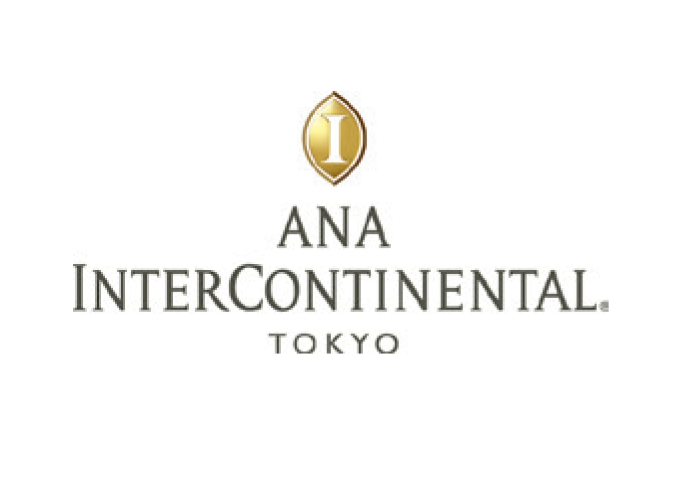 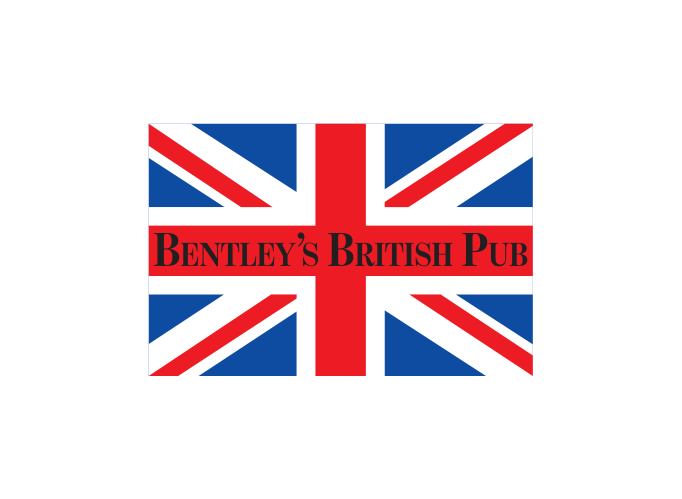 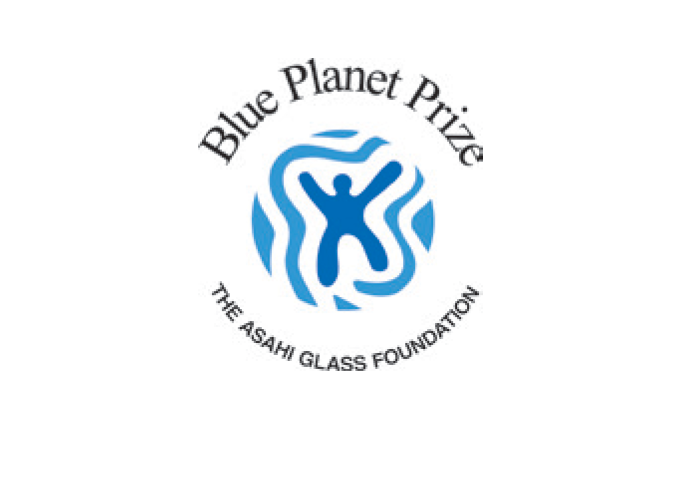 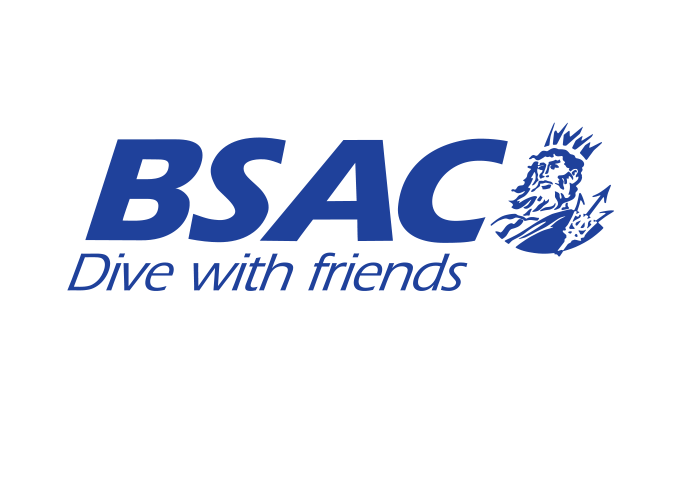 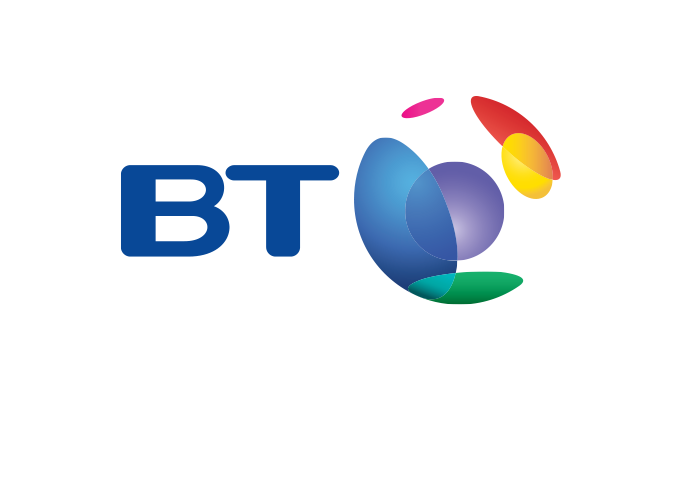 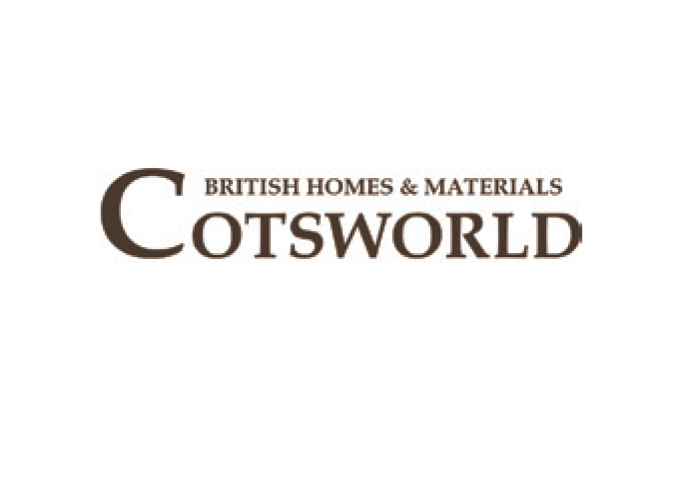 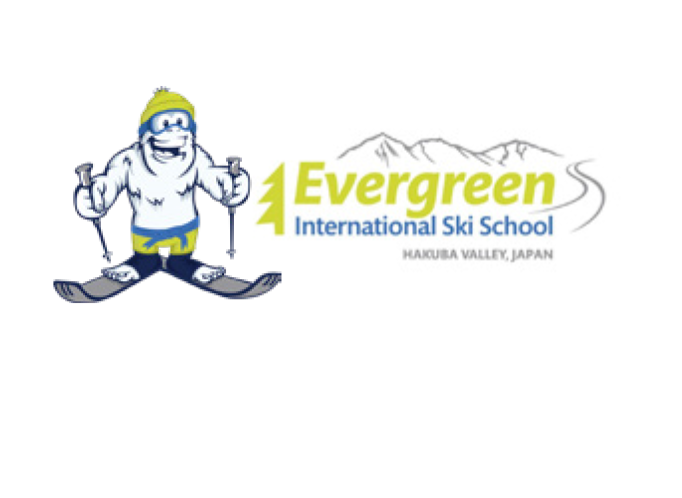 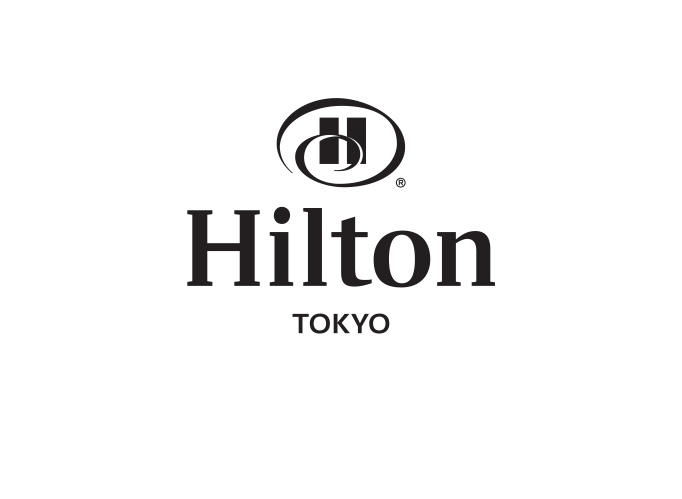 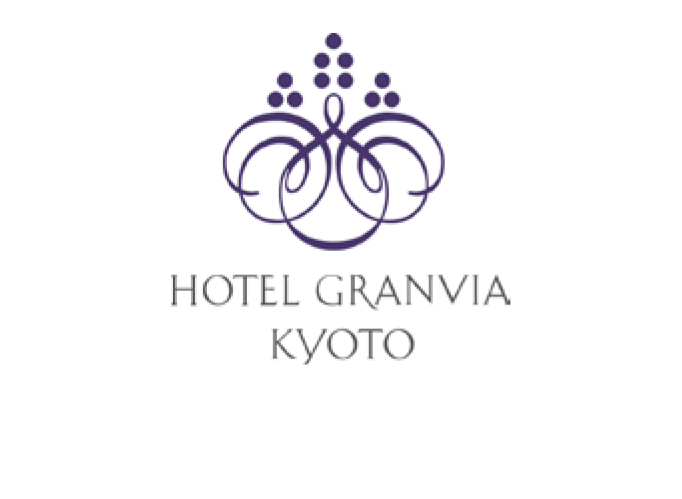 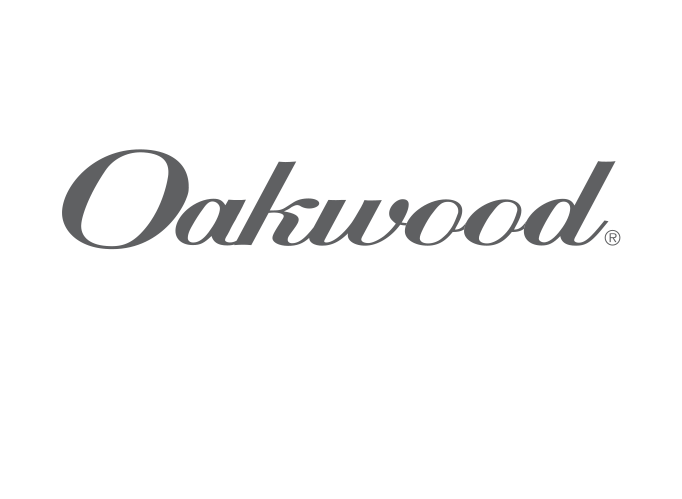 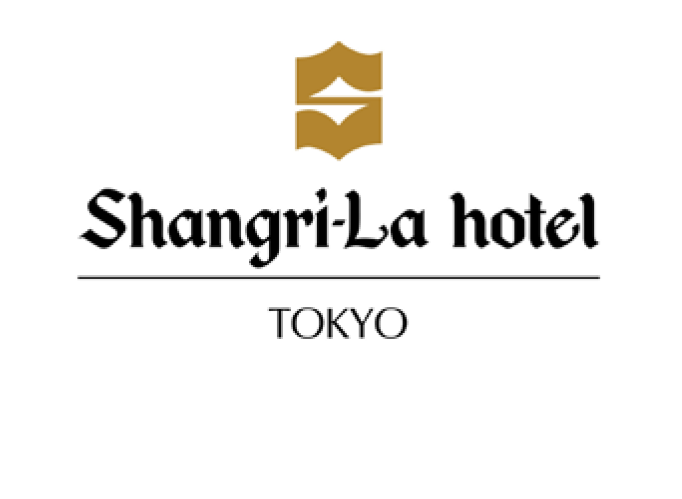 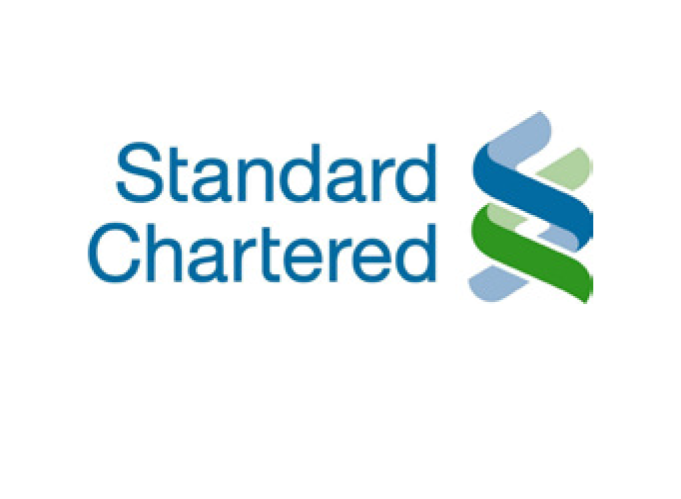 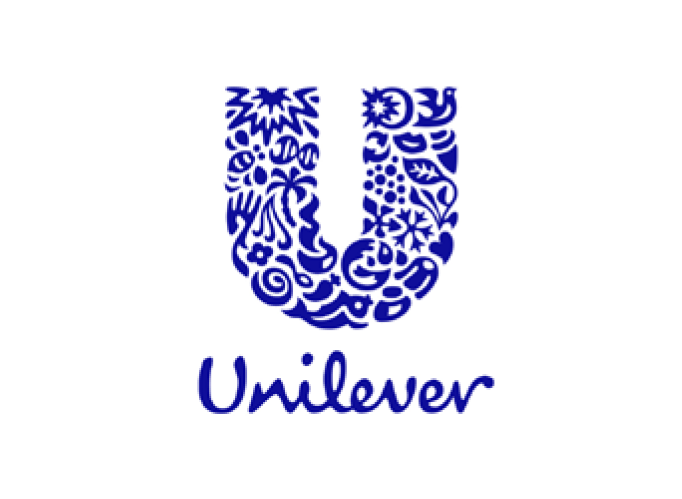 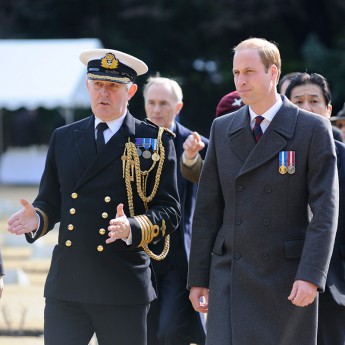 The duke’s first visit to Japan