Members of the British Chamber of Commerce in Japan (BCCJ) gathered at the Roppongi Hills Club on 24 April for the Annual General Meeting, at which the incoming BCCJ Executive Committee (Excom) was presented to Chamber members.

Excom will meet as a group for the first time at a kick-off session on 28 May, and will thereafter meet at the British Embassy Tokyo for monthly meetings. 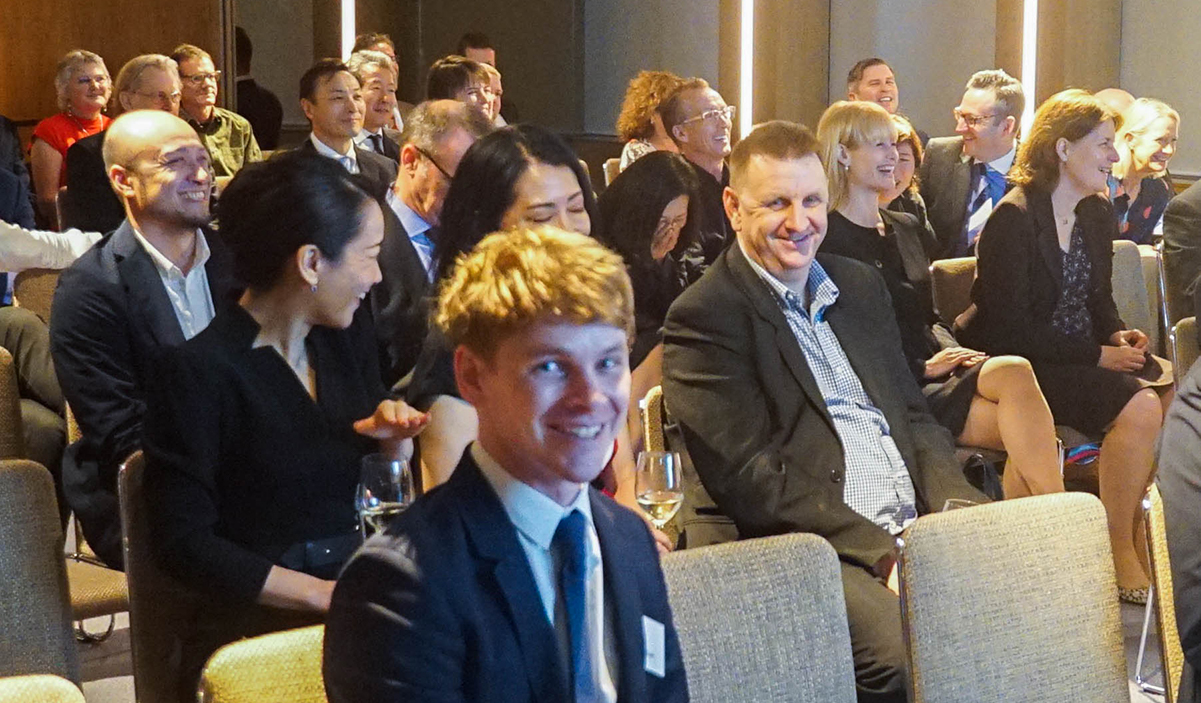