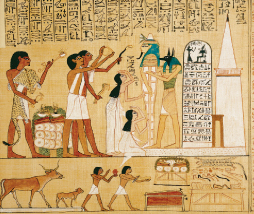 “Journey through the Afterlife: Ancient Egyptian Book of the Dead”

Included in the British Museum’s Egyptian exhibition is the 37-metre long Greenfield Papyrus—the longest Book of the Dead in the world—to be shown publicly for the first time in Japan. 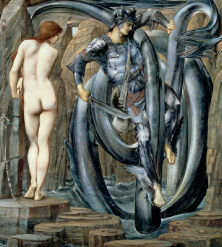 The first film to take an intimate look into the life of Vidal Sassoon, from the British hairdresser’s early days in an orphanage and his time as a soldier, to his beginnings on Bond Street and, ultimately, the hair revolution he caused—which continues to this day. 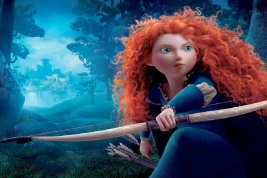 Set in 10th century Scotland—
and scheduled to premiere at the Edinburgh International Film Festival this summer—Pixar’s first fairy tale film is somewhat more mysterious and mature in tone than previous Pixar creations. 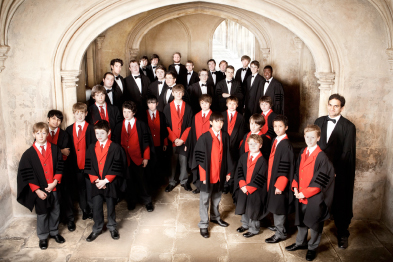 Founded in 1511 and one of the finest collegiate choirs―loved around the world for its broadcasts, tours and recordings―it is on its first visit here since Andrew Nethsingh became director in 2007. The choir will perform royal ceremonial music in the Tokyo Opera City Concert Hall, and hold a special performance of Evensong―the Church of England’s traditional Evening Prayer―in Suntory Hall. 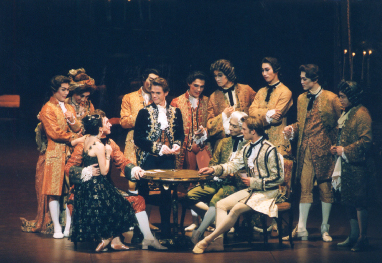 The National Ballet of Japan in Manon (2003) PHOTO: HIDEMI SETO

The pinnacle of British ballet and a test of the overall calibre of any ballet company, Manon was a resounding success when it premiered at the National Theatre of Japan in 2003.