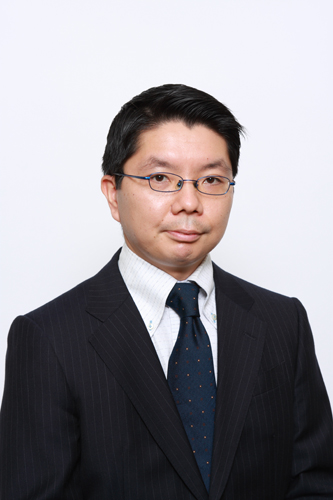 In July this year, when the Act on Special Measures concerning the Procurement of Renewable Energy by Operators of Electric Utilities (the Renewables Act) goes into force, the Japanese government will introduce a feed-in tariff (FiT) to encourage the use of renewable energy nationwide. Although the full details have yet to be released by the Ministry of Economy, Trade and Industry (METI), the Renewables Act is a positive and important step for the nation’s renewable energy sector.

Objective
FiT’s objective is to promote new investment in national renewable energy projects, including those powered by solar, wind and geothermal energy, by requiring electricity utilities (such as Tepco) to purchase electricity generated by new renewable-energy projects at a price and for a period to be determined by METI.

While the current regime (the RPS Law) requires electricity utilities to purchase a certain volume of electricity from renewable-energy projects, it may not be strong enough to activate steep growth in the renewables sector, since it does not include a pricing mechanism. Under FiT, however, project owners can expect some of the cash-flow risks, related to the development and operation of renewable energy projects, to disappear. The additional costs incurred by the electricity utilities for the purchase of renewable electricity will be passed on to end users.

FiT issues
Certain issues must be addressed if FiT is to be implemented successfully.

1. Decision on fixed price
Details, regarding what the tariff will be, have yet to be published, although this is arguably the most important issue for developers of renewable-energy projects. This may prove to be one of METI’s most controversial decisions, since METI must balance two conflicting requirements: the need to encourage investment in renewable electricity (which would lead to an increase in the fixed price of electricity) and that to minimise the economic burden on end users (which would lead to a decrease in the fixed price). The mechanism for determining this price remains uncertain, although some guidance has been published on what factors METI will consider when determining it. 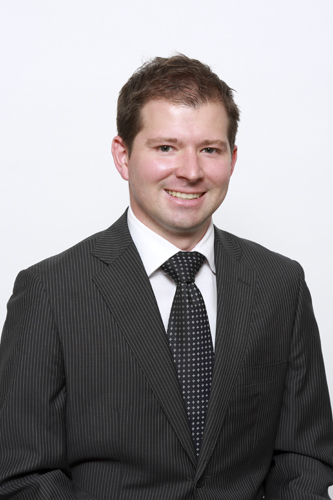 2. Need to relax regulations
Certain other national and local regulations will also need to be relaxed in order to reduce compliance issues related to the development of renewable-energy projects, so that FiT’s full potential may be realised.

Under current regulations, it is necessary to confirm compliance with each relevant law and regulation, such as restrictions relating to certain land, buildings, roofs and roads (for solar-power projects), and building standard-related regulations (for wind-power projects).

3. Stability of FiT
METI has noted that FiT will be reviewed and modified at least every three years, taking into account the increase in the use of renewable electricity and the burden of the surcharge on end users. In order to attract long-term investment in renewable-energy projects, it is crucial to maintain FiT as a stable, reliable system. Given the importance of the growth of the renewable-energy market in Japan and, more particularly, the current energy crisis, it is expected that the government will continue to support and promote FiT.

Prospects
While the primary reason for the introduction of FiT is the desire to promote long-term investment in renewable- energy projects, its introduction has been accelerated in response to the energy crisis following the 11 March 2011 disasters. It is seen as a way to reduce Japan’s reliance on traditional energy sources (such as oil and nuclear power) and an important part of an improved energy security regime for Japan. FiT will also help Japan fulfil its commitment to reduce greenhouse gas emissions. Overall, it is a welcome step in widening the door to long-term investment in renewable energy projects in Japan.