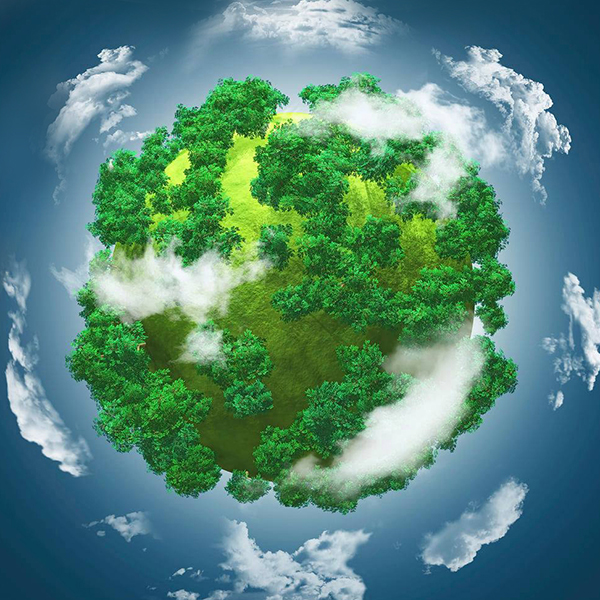 To connect members to a future of innova­tion and inclusion while staying true to the chamber’s mission of strengthening business ties between the UK and Japan, the British Chamber of Commerce in Japan (BCCJ) launched a vision project in 2019 entitled BCCJ 5.0. Supporting the scheme are three pillars:

It was the last of these that took centre stage on 17 September as the BCCJ presented the first instalment of its Responsible Business Forum. Called Planet, the virtual session focused on the environment and was moderated by Executive Committee (Excom) member and EY Japan Director Heather McLeish.

Guests were welcomed by Excom member Tove Kinooka, who leads the chamber’s Responsible Business Task Force and is also director of sustain­ability integration consultancy Global Perspectives K.K. She said the session’s interactivity—which ties into the second BCCJ 5.0 pillar of digital and tech innovation—reflected the collaborative approach needed to achieve a greener future.

Sue Kinoshita, minister counsellor for economic diplomacy at The British Embassy Tokyo, spoke before the panel discussions. She said that “the principal role of government is to set direction, set ambition and set targets—to be clear on where we should be going domestically and internationally,” emphasising the UK government’s desire to set an example and lead the way. The country will host the United Nations Climate Change Conference (COP26) in Glasgow, Scotland next November.

“We aim to ramp up ambitions right across the world towards a climate-resilient, zero-carbon economy,” she said. “We want as many as countries are possible to sign up to reaching net-zero emis­sions as soon as possible”.

The UK was the first major economy to legislate for becoming net-zero by 2050 and has welcomed the pledge in October by Prime Minister Yoshihide Suga for Japan to hit the same target.

Sakaguchi began the panel portion by out­­lining Rio Tinto’s efforts to produce the materials essential to a low-carbon future, partner to reduce emissions through the value chain, enhance the firm’s resil­ience to physical climate risk and reduce their own carbon footprint.

She said that Rio Tinto stopped all fossil fuel extraction two years ago and 76% of power used at its managed operations now comes from renewable sources.

Tago pointed out how such steps are a key part of corporate strategies. His firm provides bench­marks, analytics and data solutions, and aggregates more than 40 climate change indi­cators into environmental, social and governance (ESG) scores which are crucial for firms and inves­tors as they gauge the effectiveness of ESG efforts.

Tago, who is also the London Stock Exchange Group’s head of information services for Japan, explained how his firm’s new Green Revenues 2.0

data model, which was introduced in 2019, can help identify the “many shades of greenness” in the market. The model includes criteria such as the use of new energy and greater efficiency.

Manabe cited three factors that must be consid­ered when charting a course to a sustainable future:

Speaking about the last, he explained how a decrease in feed-in tariffs (FITs) has put negative pressure on the market. When FITs were introduced in 2012, the expected return for solar projects was above 5%—but today it is about 3%.

The Japanese government continues to promote renewable energy, however, and the efforts have received a boost in the first months of the Suga administration.

Although the event took place online, the Zoom platform’s room feature made it possible for small groups to brainstorm, allowing attendees to take what they had learned from the panellists and generate ideas. Among the suggestions were:

In closing, BCCJ President David Bickle turned to the current health crisis and how it has opened eyes.

“Covid has made us realise how vulnerable we are in terms of [health] and greater environmental changes. The way we’re going to recover from Covid—and thrive—is to reimagine what our business could look like”.

And the ideas that emerge from this process will, no doubt, guide us into a more sustainable future.