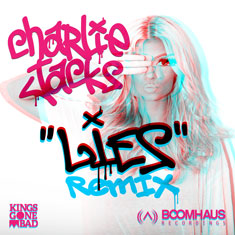 Charlie Jacks has had nine number-one songs in Japan.

A make-up artist from the London borough of Bromley who is relatively unknown at home has risen to stardom in Japan, News Shopper reported on 18 December.

Nearly a decade ago, Charlie Jacks, now 28, recorded her first single, “Come On”, which quickly sold 35,000 copies in Japan. The former glamour model has sold out gigs in Tokyo and other Japanese cities, and boasts six number-one albums.

Back home, Jacks leads a normal, anonymous life, but she hopes to launch a music career in the UK this year.