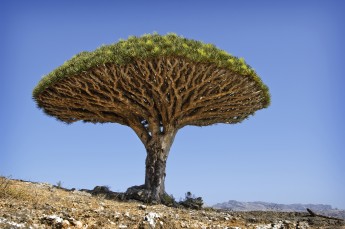 TIFFCOM—the affiliated international content business market of Tokyo International Film Festival (TIFF)—that is held annually at Roppongi has evolved into one of the world’s most important international marketing opportunities. The UK pavilion was the result of a partnership involving UK Trade & Investment (UKTI) at the British Embassy Tokyo, the UK Producers Alliance for Cinema and Television (Pact) trade association, and BBC Worldwide Japan.

When the proposal to take part in Tokyo was first put to Pact members, Senior Policy Executive Dawn McCarthy-Simpson said she was not sure whether there would be much interest. Straight away, however, no fewer than 27 firms said they wanted to be involved.

The firms that set up in the UK pavilion on the 40th floor of Roppongi Hills included some of the biggest distributors and production firms in Britain, including All3Media, Electric Sky, Hat Trick International and Mentorn International. The more specialist providers included Mercury Media, renowned for its documentaries; music experts Blink TV; and Body in Balance, which provides programming in the area of health and fitness.

“Domestic revenues have been quite low recently, but as we have done so well in the international marketplace we thought we should be exploring other, new markets”, said McCarthy-Simpson, adding that the 40 British firms that attended the MIPCOM content market in Cannes early in October had estimated their sales at a very impressive £30mn.

Formats are increasingly becoming a money-spinner for British firms, she said, with 52% sold around the world originating in the UK.

Yet the Japanese market does present some unique hurdles, she admitted. 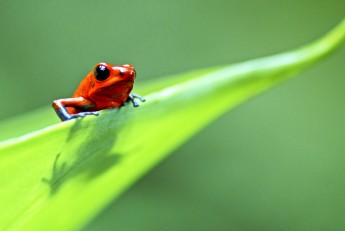 From the BBC’s Life documentary

David Leach, managing director of London-based Mentorn International, was paying his first visit to Japan, despite the popularity of British products in other parts of the region.

“There are a lot of us who have had difficulties here, be it a cultural thing, a language issue or a business approach. And that is ironic, because we do a lot of business in South-east Asia”, he said. “Japan remains a tough one to crack and it’s just much more in the culture here to show Japanese content”.

Mentorn has worked on some co-productions with national broadcaster NHK, but sells a large number of clips that are then slipped into entertainment programmes for Japanese TV firms. The perfect example, Leach pointed out, is the use of out-takes from America’s Worst Drivers that are slotted into programmes here.

“That’s fine, as we still have made a sale, but it’s a different approach to that of other countries”, said Leach.

“We have already done business with NHK and Wowow, but we want to develop those working relationships and take them to a higher level”, he said.

One of the key weapons in the campaign to open the market here is the inimitable Ricky Gervais, whose face was on posters around the Mentorn International booth.

Discovery has snapped up the first series of his Idiots Abroad show to broadcast here, and Leach is optimistic that they will also buy the second series, while the third in his trilogy of sitcoms was scheduled to debut on the BBC last November.

After the success of The Office and Extras, promoters have high hopes for Life’s Too Short, which has a similar faux-documentary feel to it and includes a cameo by a big star in each episode, including Liam Neeson, Cat Deely and even Johnny Depp—remarkable given the comedian’s very public and pointed critique of Depp’s film The Traveller at the 2011 Golden Globe® awards last January. 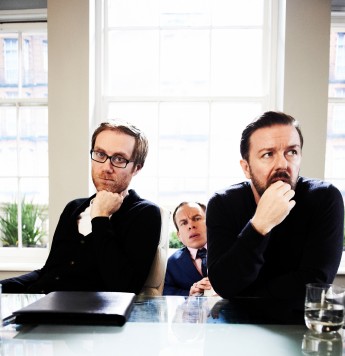 BBC Worldwide is also making a concerted push into the Japanese market, with the ambition of building on a name that is known around the world.

“People may know about the BBC for news or, more recently, for natural-history programmes such as Life, but not everything that we do. Getting that across to a wider audience is the primary aim”, said Chikako Hara, senior manager for programme sales at the BBC in Japan.

“We have been rather dependent on the existing market, but we find the market is evolving”, she said. “We need to move forward and actively reach out for new opportunities, and that is all about making the right contacts”.

And the signs were entirely positive, she said, with a few potential customers from the non-traditional television industry approaching BBC representatives at the event within a matter of hours of it opening.

Hopes are high that Gervais, Jason and the producers of everything from Top Gear to Have I Got News For You and Whose Line Is It Anyway? will find a receptive audience in Japan.

“This is a very significant industry for the UK and one of which we are rightfully proud”, said Richard Buttrey, head of the embassy’s Trade and Investment Department. “Our exports in this sector were worth £1.4bn in 2010 and that was up 13% on the previous year, reflecting the diversity of the creative industries in the UK”.

There are some “deep cultural challenges out there”, Buttrey admitted. But the British industry believes that the end of analogue broadcasting in Japan, combined with the provision of more modular content—that permits Japanese broadcasters to provide a voice that is more specific to the region—will help sales.

“We feel very strongly that we have a good story to tell and this feels like a key moment of opportunity for the UK, so we want to push ahead with what we have”, said Buttrey.

From the BBC’s Life documentary