Congratulations to this year’s BBA winners 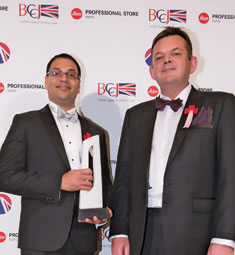 Company of the Year—7 nominees 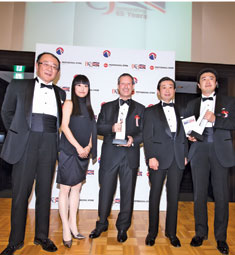 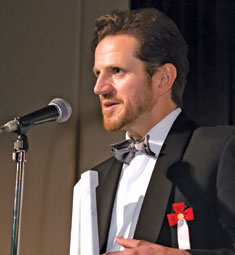 Entrepreneur of the Year—11 nominees 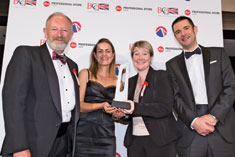 Winner:
The British School in Tokyo 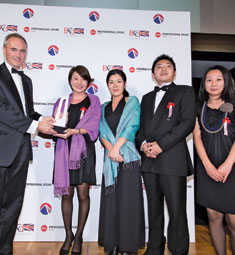 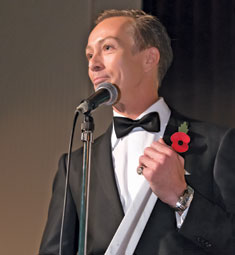 Person of the Year—6 nominees