While a dozen or so of us pampered expatriates were lucky guests of railway and hotel operator Tobu, which whisked us away in mid-June to Nikko—where we enjoyed the British Embassy Villa Memorial Park and other popular draws—a hardier group of volunteers was already halfway through its gruelling 500km, four-day cycle ride for charity. 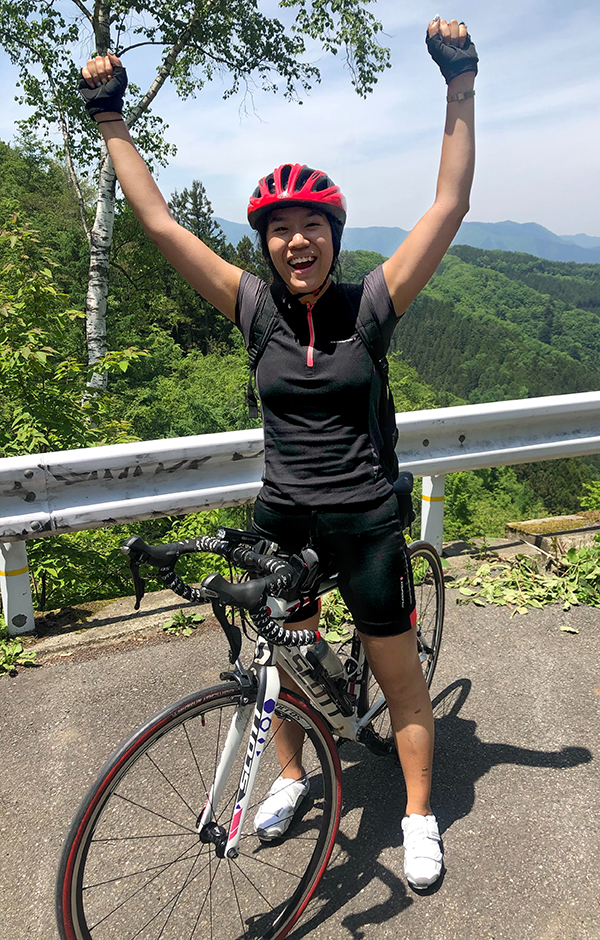 Members of the British Chamber of Commerce in Japan (BCCJ) Executive Committee and Custom Media—publisher of BCCJ ACUMEN—were pleased to join both trips. We are very proud that, for the first time, one of our female employees—our excellent video producer, Miho Sainoki—was among the 43 riders with Knights in White Lycra (KIWL). Another KIWL first is that she is Malaysian.

Miho’s colleagues at Custom Media were very generous with cash sponsorship and lavished her with encouragement and praise. “I’m totally blown away by their support,” she told me before leaving the office on her last day before the ride.

Russia, Serbia and Italy also debuted among the 14 nationalities this year, according to co-founder Rob Williams. He added that KIWL has so far raised about ¥9.6mn this year and a total of ¥61.6mn (that’s nearly half a million quid!) since 2013 through sponsored rides, walks, barbecues, quizzes, futsal and other fun fundraisers. It’s never too late to sponsor, though, and you can see how, why and where it goes at: www.kiwl.net

Another group that seems to go from strength to strength every year is the lesbian, gay, bisexual and transgender (LGBT) pride and social movements. You may have seen some extra colour flying on our front cover this month, six vivid stripes near the bottom left corner. I hear that this rainbow flag, which reflects the diversity of LGBT, is less widely recognized in Japan than in some other places, so we hope this helps improve that.

There are a number of rainbow flag versions, but I particularly like this one because the paint­brush style suggests to me “different strokes for different folks”.

Why now? Well, although the 25th annual Tokyo Rainbow Pride Festival was held in late April, June is global LGBT Pride month to commemorate the 1969 Stonewall riots, widely considered the most important event to lead to the LGBT movement.

Homosexuality and same-gender partners have been accepted in Japan since ancient times and recent opinion polls have supported same-gender marriage. But as more companies here pledge support for LGBT, some employees still complain that they are scared to come out for fear of ridicule or even discrimination by colleagues, clients or vendors.

We have reported in ACUMEN many times about how diversity and inclusion are not only morally right, but can only be good for business, innovation and many related themes. So let’s wish the LGBT movement a happy birthday and hope it continues to change the face of the workplace and world. 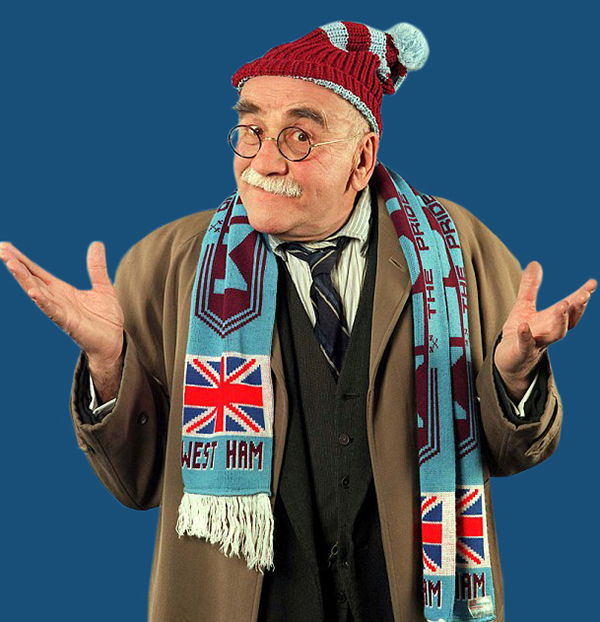 If you remember the Tokyo British Club, you must read page 32. Although I wasn’t a member, I have fond memories of a few visits there in the late 1980s. I once enjoyed roast beef and warm beer there with an Anglophile colleague who had studied British literature but had not yet visited the UK. To enlighten her and satisfy my sentimental mood, I chose a classic video from their library: Till Death Us Do Part.

She was horrified. Referring to Alf Garnet, the bigoted character hated by anti-TV-filth campaigner Mary Whitehouse and played by Warren Mitchell, she asked me, “Do English people actually look and behave like that?” I can’t remember my reply, but, last I heard, she never did get to London. 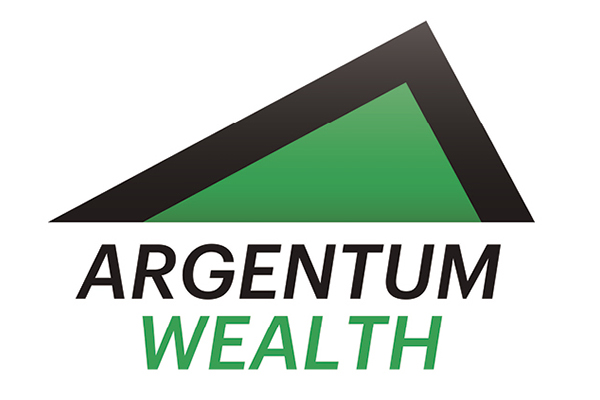 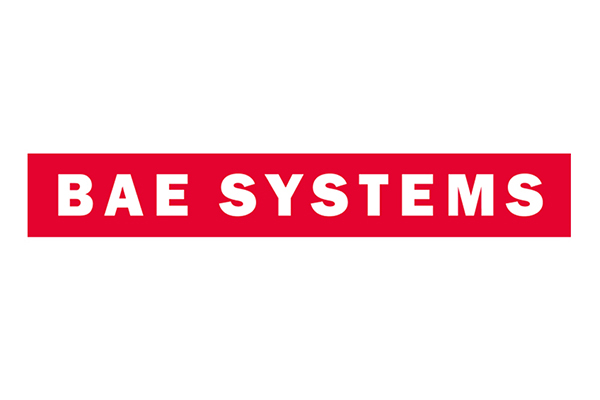 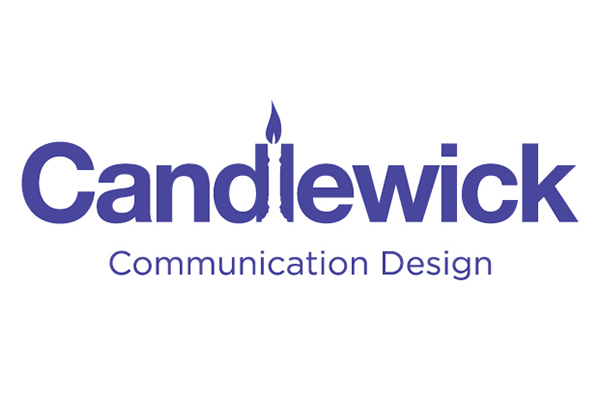 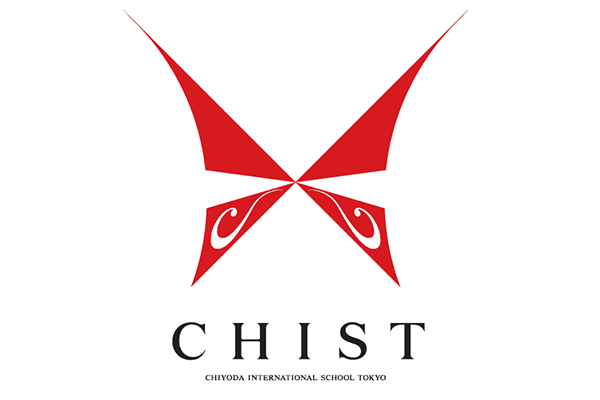 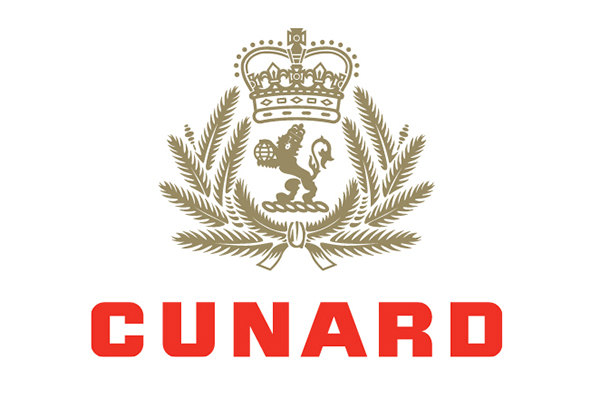 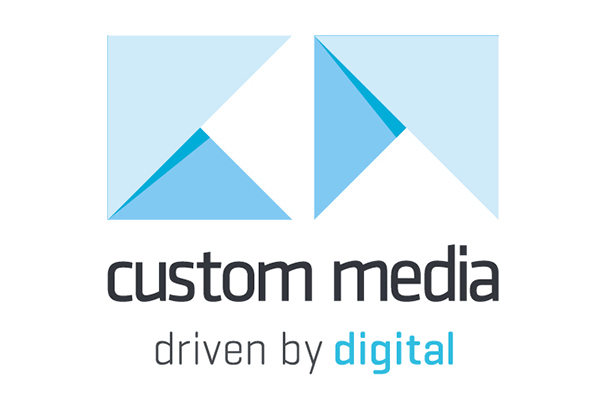 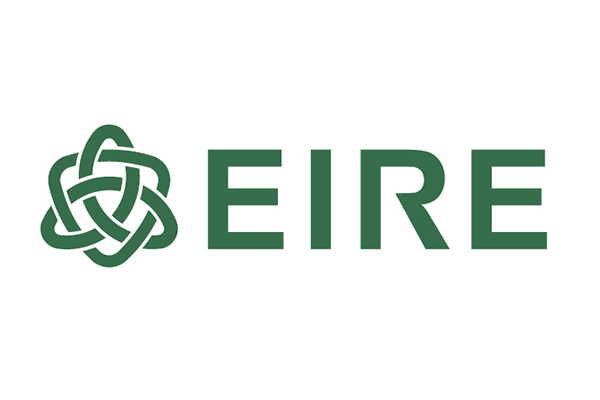 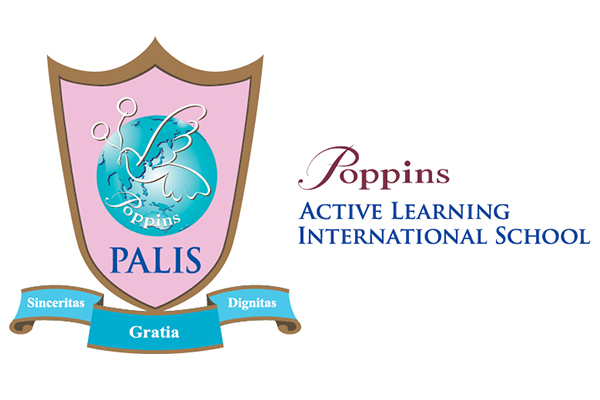 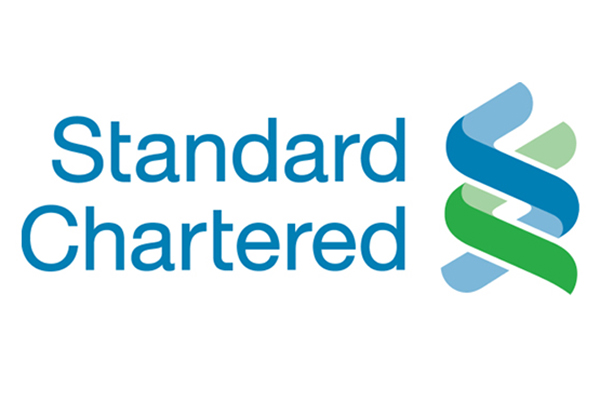