We all know the queen celebrates an official birthday as well as her actual date of birth. But do you know why and who else claims two birthdays every year?

Blame the British weather: Our unpredictable and damp climate prompted authorities in 1748 to proclaim a date likely to enjoy fine weather for outdoor ceremonies. Since 1959, this has usually been the second Saturday of June. Some other Commonwealth realms and territories prefer May or near the monarch’s actual birthday on 21 April.

The other lucky celebrant of two birthdays (25 June and Christmas Day) is a lovable, adopted Peruvian stowaway with a strong taste for fine British marmalade: Paddington Bear, created in 1958 by English author Michael Bond CBE. Both feted British icons also share another often-unsung attribute: inspiring UK business, tourism, creativity, culture, food, books, movies, great causes and much more to succeed in Japan and around the world.

As well as being unpaid patron to more than 600 charities and institutions, the monarch presents the Queen’s Awards for Enterprise, which honour firms and people who excel in international trade; innovation; sustainable development; and promoting opportunity through social mobility.

Since 1965, a number of diverse UK brands exported to Japan have won Queen’s Awards: Brompton Bikes, Oxford Instruments and, this year, a meat exporter.

The Paddington books, meanwhile, have sold nearly 40mn copies worldwide and have been translated into some 40 languages, including Japanese. While maybe not as popular in Japan as that other fictional teddy bear, Winnie the Pooh, a sequel to his eponymous 2014 film, to be released this year, can only help Paddington’s cause.

Paddington is also credited with helping motivate artisanal marmalade makers in Japan to win top awards at a UK global festival in 2016 and 2017, as televised by NHK in May (see page 10) and twice featured in BCCJ ACUMEN.

Custom Media and BCCJ ACUMEN wish you both a very Happy Official Birthday! 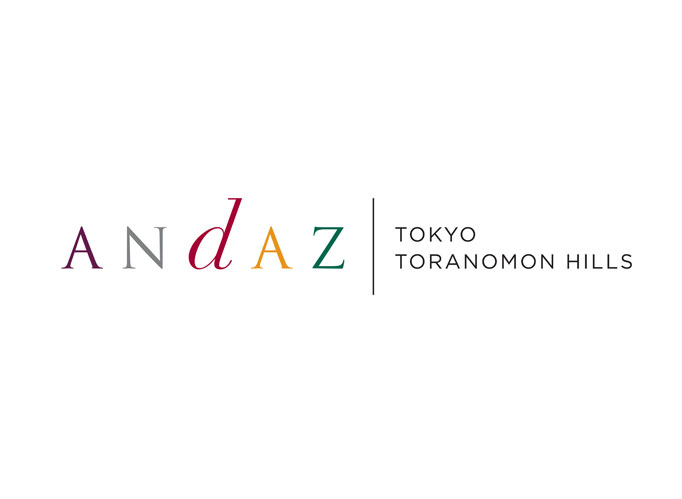 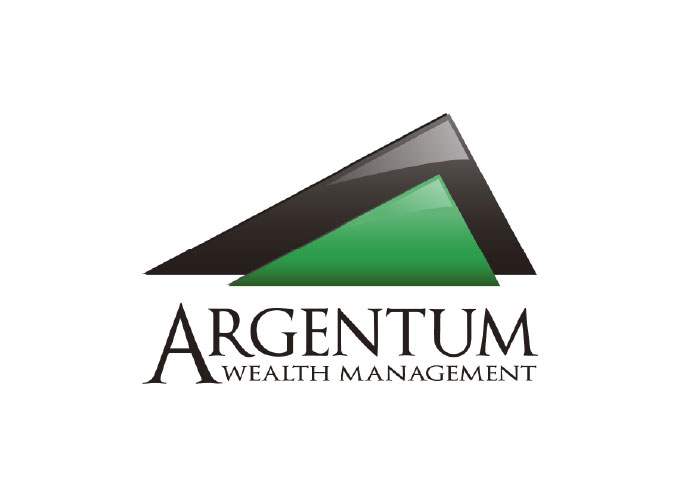 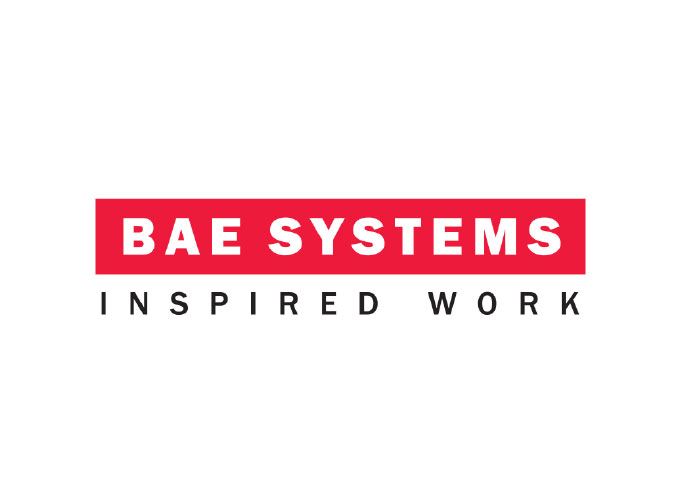 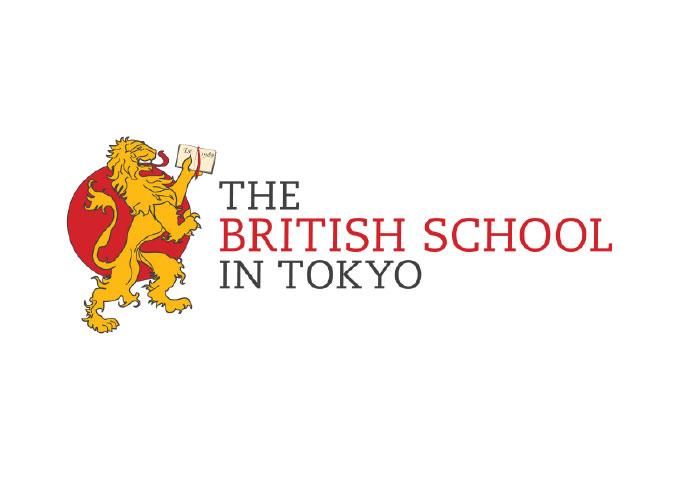 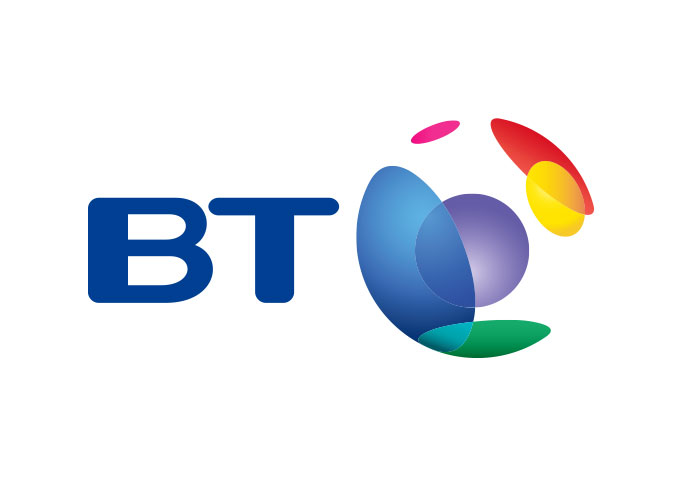 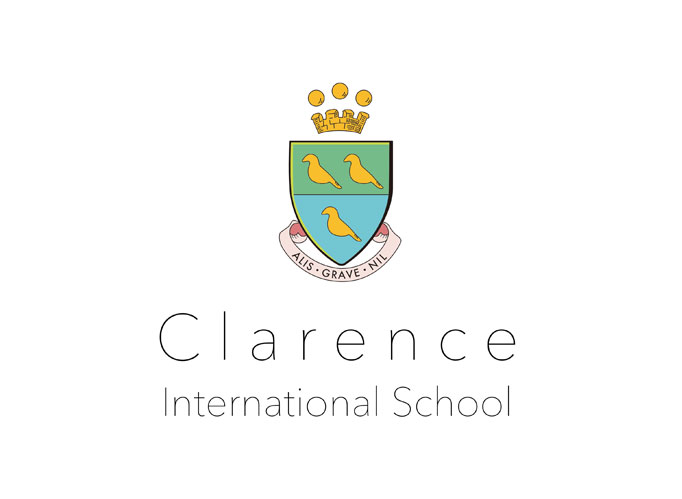 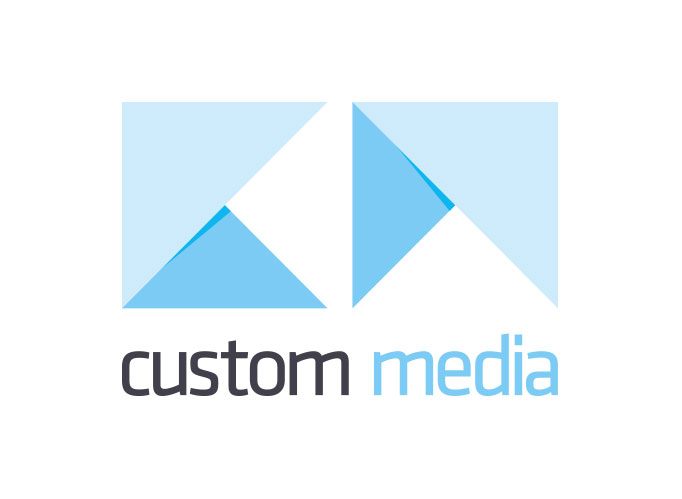 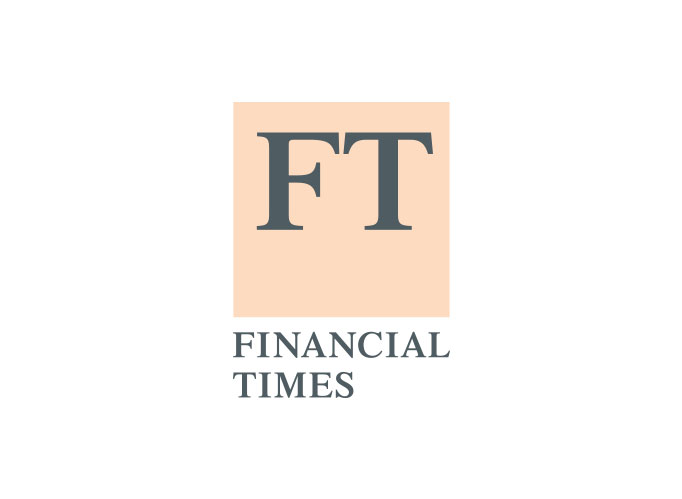 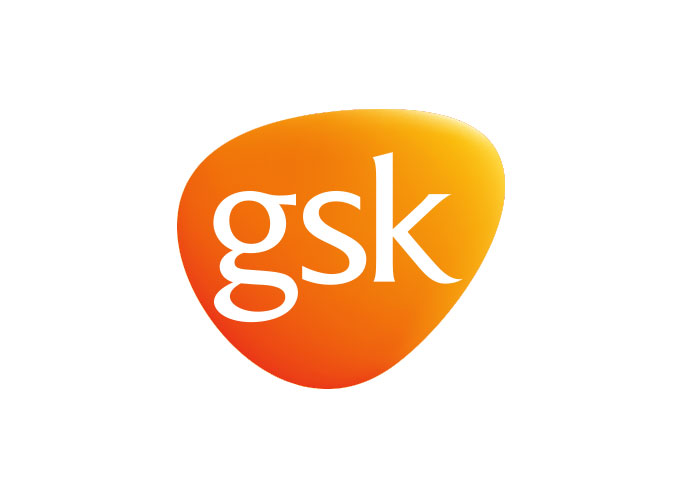 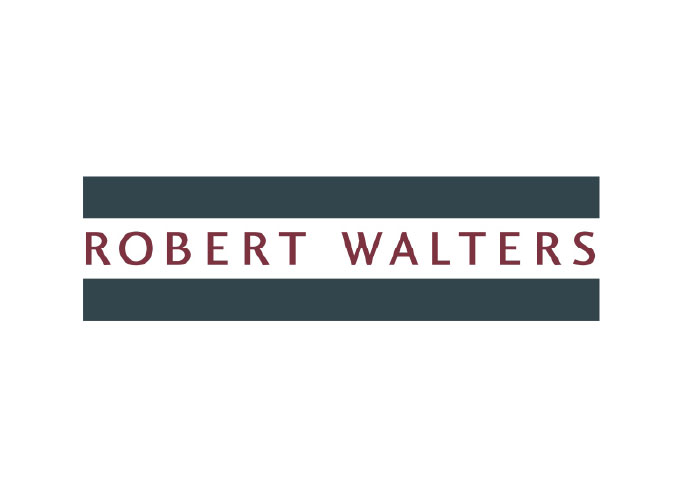 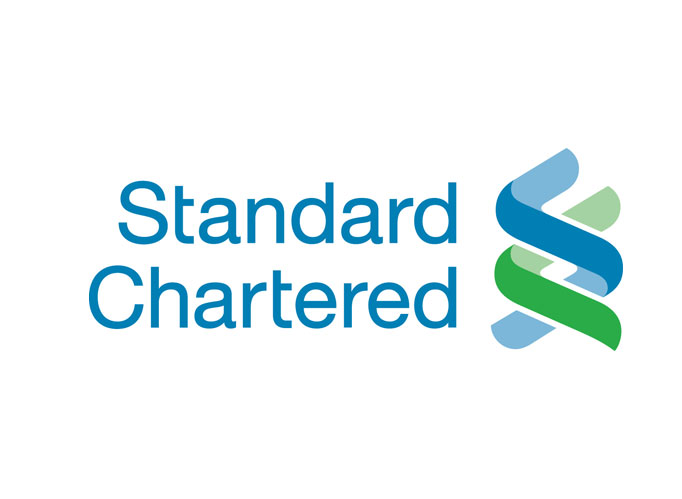 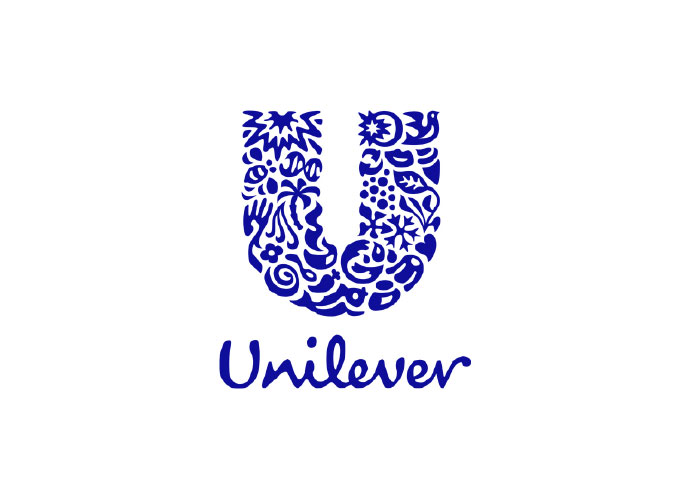