At the UK–Japan summit meeting in London held in January 2019, Prime Ministers May and Abe confirmed to continue to extend and deepen our security partnership to protect our shared interest and uphold the rules-based international system in support of international and regional security and to maintain and promote a free and open Indo-Pacific.

The presence offers to contribute continuously to the maintenance of peace and stability of the region, including the monitoring of illegal ship-to-ship transfers, as part of the international pressure campaign against North Korea’s illegal nuclear programme. It also presents the strong partnership between the UK and Japan in security. 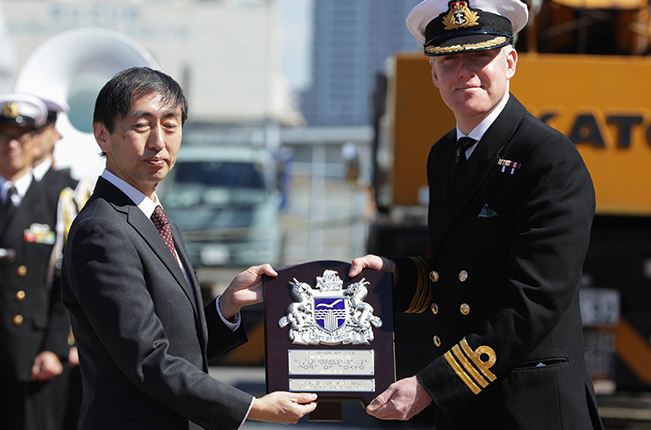 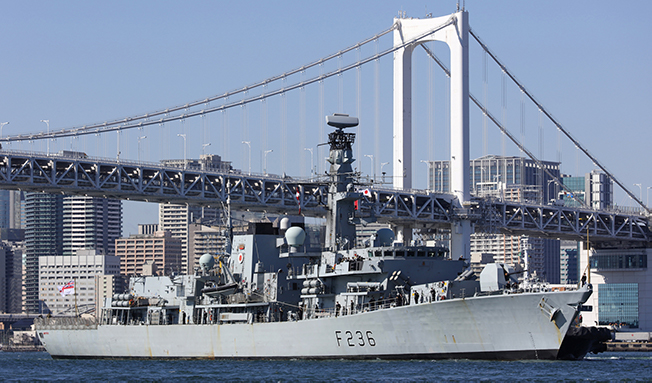 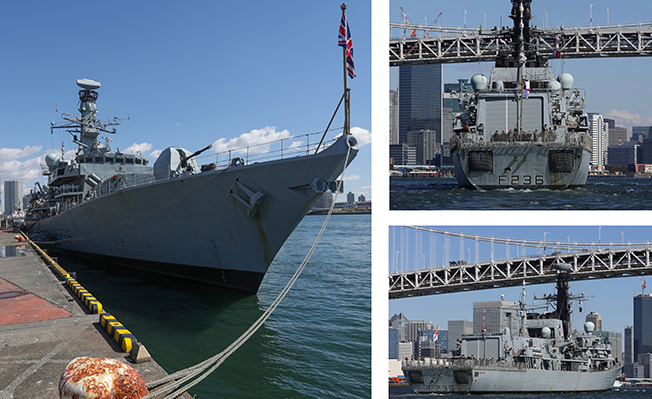