“The best laid schemes o’ mice an’ men Gang aft a-gley”. So said the 18th-century Scottish poet Robert Burns in his 1786 work “To A Mouse”. Of Mice and Men, the American novelist John Steinbeck’s well-known novella, takes its title from the Burns poem.

Mice are very much in vogue in Japan at the moment. They adorn shop windows, serve as cake decorations, and are printed on greeting cards. As most readers of ACUMEN will know, this current popularity of mice is due to the fact that 2020 is the Year of the Mouse—or the Rat—on the Japanese eto calendar of zodiac signs. The calendar comprises 12 kanji characters indicating animals, each of which gets to step onto centre stage once every 12 years. Having completed the cycle with the Year of the Boar in 2019, we have just begun yet another 12-year procession with the coming of the mouse. 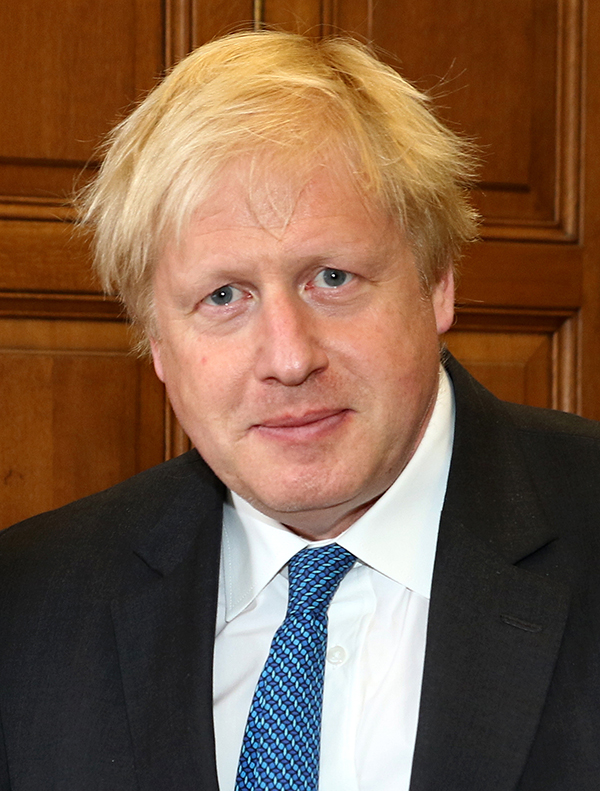 I had rather hoped that Boris Johnson was a mouse man. That would have brought him nicely into these discussions. No such luck. Born in 1964, his sign is the dragon. It is also mine. I wonder if this should make me happy?

His (soon to be erstwhile) opponent, the Labour Party’s Jeremy Corbyn, just missed being a mouse man. Born in 1949, his creature is the bull, and it is bullish power that will be required for the Labour Party to make it back from the darkness into which it has now fallen.

Tony Blair, who brought to Labour all those days in the sun, was a snake man. On second thoughts, the cunning of the serpent may be much more what Labour needs at this moment, rather than the brute force of the bull. Just in passing, I should perhaps also mention that Margaret Thatcher, born in 1925, was a bull lady. How fitting.

“Mountains will go into labour, and a silly little mouse will be born”. These words of wisdom were uttered by the Roman poet Quintus Horatius Flaccus, otherwise known as Horace. Japanese people are very fond of quoting this phrase. All that fuss and what came out of it? Nothing, really. This, the Japanese people feel, is what keeps happening when talk of fundamental reforms and radical change comes up in politics, business, education, regulation, sport and what have you.

Is this what is about to happen as Boris Johnson goes forth to get Brexit done in this Year of the Mouse? The Brexit mountains certainly did go into very painful and prolonged labour. What is born surely cannot afford to be a silly little mouse. Certainly not silly. Little might not be so bad if it means little change to the lives of Britons. But if that is the case, what was the point of the whole exercise?

More to the point, the labour of the mountains surely is not yet over. Or, more precisely, aren’t they about to start all over again as the pursuit of a new relationship between Brexited Britain and the European Union kicks off? And if that new process gives birth to a silly big mouse? That would spell trouble not only for Britain but for its trading partners in and outside the EU. Totally unable to imagine what kind of a mouse will emerge from the Brexit mountains, Japanese businesses by now will have been reduced to offering up prayers that it, at least, turns out to be a little one.

Another mouse that features large in Japanese culture is Sesshu’s mouse. Sesshu is a 15th-century ink painter of great renown. Legend has it that when he was a little boy training to be a zen monk, he simply could not concentrate on his studies. He kept drawing and painting instead. As punishment, his mentor tied him to a pillar in the temple. Even as he shed tears of regret, the young Sesshu still could not stop drawing. He drew on the floor using his spilled tears and a foot. What he drew was a mouse. Coming back to see how Sesshu was faring, his mentor discovered a mouse scuttling around Sesshu’s feet. Or so he thought. Sesshu’s mouse was lifelike enough to defy a great zen master’s powers of observation. The master relents and allows Sesshu to concentrate on his drawing.

A Kabuki play based on the Sesshu legend has the painter’s granddaughter caught in the middle of a complex intrigue which puts her in the same plight as Sesshu. She is tied to a cherry tree by her enemies. She remembers her grandfather’s feat and draws a mouse on the ground with cherry blossom petals. The mouse comes alive and bites through the rope that holds her captive.

I have no idea whether Boris Johnson is a painter. Is he capable of drawing a competent mouse that can bite through the rope that binds him to the Brexit pillar? The year of the mouse should reveal all.