Japanese firms looking for UK collaborations have found fertile ground in Northern Ireland. With its highly educated and skilled work­force, infrastructure designed to spur innovation and attractive financial incentives, the region is enjoying growing collaborations with Japan. Mark Graham arrived in Tokyo last August to take over as the Invest Northern Ireland (Invest NI) Regional Director of Trade and Investment for North-East Asia at the British Embassy Tokyo. As we approach the one-year anni­ver­sary, ACUMEN asked him about the state of research and develop­­ment (R&D), foreign direct invest­ment (FDI) and opportu­nities for bilateral business relations. 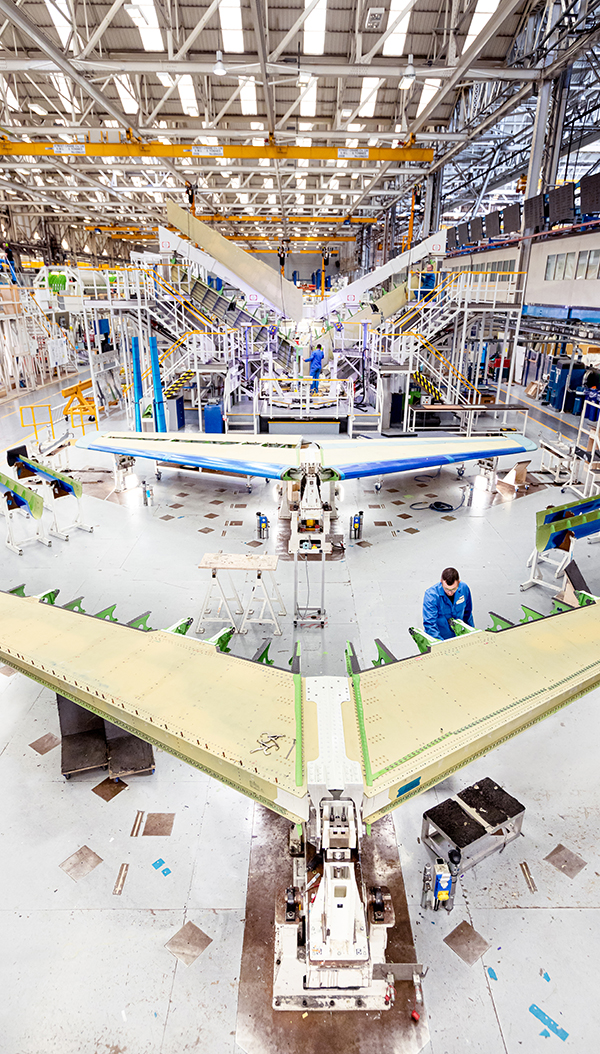 How has your first year been as regional director?

It’s been great! I’m often asked how I have settled in. Apart from the logistics of making the move from Shanghai to Tokyo, it’s been a smooth transition. I love Japan—I did a three-year stint here 16 years ago—and I’ve visited several times a year on busi­ness ever since.

While this role is my first venture into the public sector, there are many synergies with the business setup and develop­ment roles I’ve been doing through­out Asia. I also worked very closely with the British Consulate-General Shanghai and the British Chamber of Commerce Shanghai during the 11 years I was there, as well as with Invest NI, so I was familiar with how these organi­sations work in partner­ship with industry.

Does Brexit impact investment from Japan?

The UK’s exit from the European Union offers the same opportunities to Northern Ireland as it does to the rest of the country, to forge and build our own trade and commerce relationships globally. The Brexit vote itself has not stopped the flow of investment to Northern Ireland from both indig­enous firms and new inward investors, and the pipeline remains strong. Investors are attracted to Northern Ireland’s base of talent and skills, as well as its cost competitiveness and quality of life. Our office rents and salaries are considerably lower than those in the likes of London and Dublin—and this hasn’t changed.

In which sectors can Japanese firms benefit most?

There are a number of sectors where we are currently working with firms in Japan from either a trade or FDI perspective:

Over the past 15 years, Northern Ireland has built a strong reputation in technology sectors on the strength of the talent available and the afforda­bility of doing business. Software engineering skills support a number of specialist areas, including data analy­tics, cybersecurity and advanced networking & systems. The region’s attractiveness is evidenced by the fact that Belfast is the top destination city in Europe for software development invest­­ment projects, and Rakuten Inc. established their Blockchain Lab in Northern Ireland in 2016. 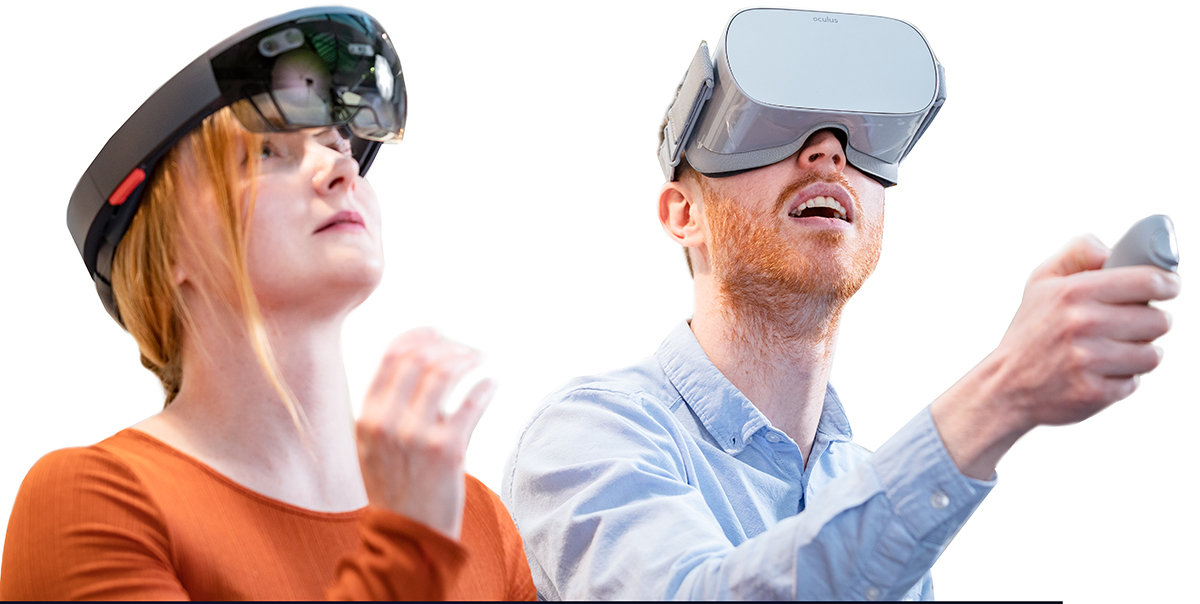 Northern Ireland has built a strong foundation for technology R&D.

Northern Ireland is recognised as a global centre of excellence in the design, manufacture and supply of materials-handling equipment suitable for a broad range of applications, including recycling, construction, quarrying and mining.

More than 40% of the world’s mobile crushing and screening equipment is made in the region. Its materials handling sector is comprised of more than 100 firms and employs in excess of 7,000 people. These firms export to over 100 countries and achieve sales of £1.6bn. 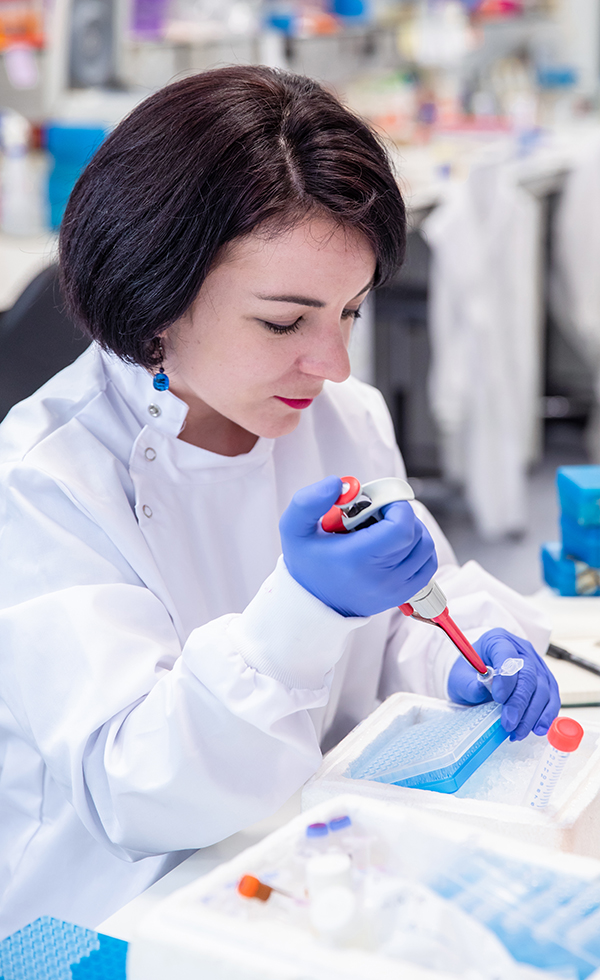 Northern Ireland has a thriving life and health sciences sector that benefits from a strong colla­bora­tive approach between industry, acade­mia and clinicians. The region offers expertise across precision medicine, clinical trials and digital health. Northern Ireland also has clinical specialisms within the areas of oncology, cardiology, ophthal­mo­logy, respiratory health and diabetes. Firms such as Fusion Antibodies and Randox Labora­tories have become well established in Japan, while a number of others have entered the market.

How do you support Japanese firms?

Invest NI can offer significant financial incentives to Japanese firms seeking to set up operations in Northern Ireland, as well as provide an eco­system of sector clusters, supply R&D support and offer programmes to ensure the exact skills for investors are available. One such example is Assured Skills, which is a highly successful government-funded training programme which invites firms to specify the skills they need. The programme’s Academy Model delivers these through bespoke, pre-employment training at a local college or uni­versity. It has been used to develop skills ranging from data analytics to human resources to cyber­security and ensures that firms are able to recruit staff who can hit the ground running.

Invest NI can also offer funding support to businesses looking to undertake R&D projects. The funding can help plan, develop and test ideas, build and test a prototype or secure intellectual property. An R&D grant, along with HMRC tax credit, can mean for every £1 spent on R&D, the real cost is 44p. 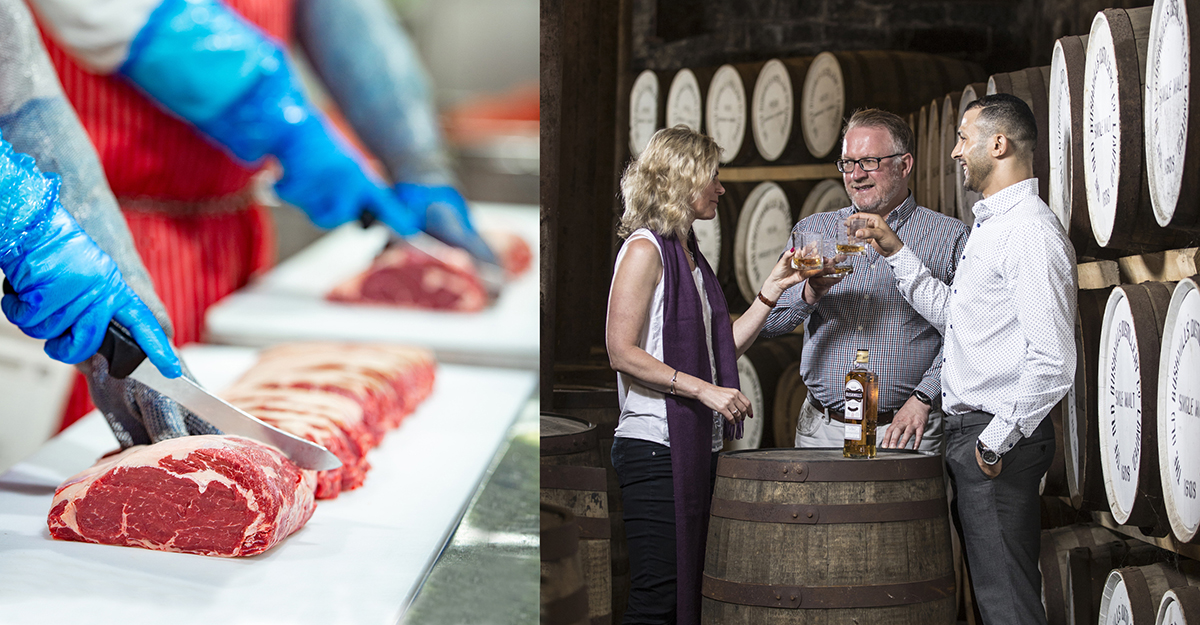 What are examples of collaboration?

Japanese firms were among the earliest interna­tional investors into Northern Ireland.

Fujitsu Services Ltd. have had a presence in Northern Ireland for more than 50 years and have been continually expanding. They now have almost 1,000 staff over three locations providing B2B technology solutions.

Ryobi Limited is another long-standing investor in Northern Ireland and employs about 500 people in Carrickfergus, manufacturing high-pressure casts for use in the automotive industry, supplying the likes of Ford Motor Company, Magna PT (formerly Getrag), Groupe PSA, Volkswagen and Jaguar-Land Rover.

More recently, investors are taking advantage of the skills in Northern Ireland’s tech industry and the ecosystem that supports it. Seeing the prevalent interconnectivity in its services, Rakuten laid the grounds for their Blockchain Lab, which I mentioned earlier. Housed in Belfast, this lab is a dedi­cated R&D organisation which researches the usage of blockchain—especially the increasing role that cryptocurrency-based payments play in offline retail, P2P payments and e-commerce. Rakuten has also just announced that Rakuten Mobile, Inc. has entered into an agreement with Queen’s University Belfast to establish an edge computing hub at the university, providing support over the next three years to train researchers and carry out colla­bora­tive research on edge computing at the hub. Edge computing is a way of connecting cloud-based services and end-user devices.

How are exports to Japan?

Northern Ireland exports to Japan have been on the rise, doubling in the past three years. Key export sectors are tech and heavy manufacturing. First Derivatives, a Newry-based company which provides a range of products and consulting services, has an office in Tokyo serving finance, technology and energy institutions. As I outlined earlier, Northern Ireland has exceptional expertise in materials handling, and Terex is a key supplier to Japan’s construction and recycling industries.