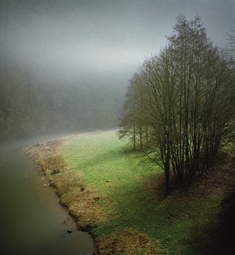 The fifth exhibition in the series of contemporary art exhibitions features eight artists, including Darren Almond, one of the most prominent artists in the UK. Almond’s video piece, If I Had You (2005), was shortlisted for the Turner Prize and will be shown together with his Fullmoons series of visionary photographs that were shot in numerous locations around the world. 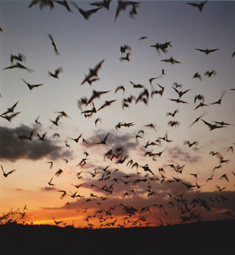 With the theme “public diary”, this year’s festival will examine how pictures help people recall memories. Exhibits by artists from all over the world, including UK artists Jeremy Deller and Ben Rivers, will feature at the 5th annual event. 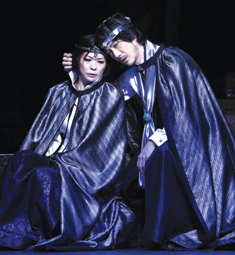 Nomura Mansai, artistic director of the Setagaya Public Theatre, will play the lead role in William Shakespeare’s celebrated play. Performed in Japanese and with elements of Noh and Kyougen incorporated into the performance, this is set to be a special and memorable occasion. 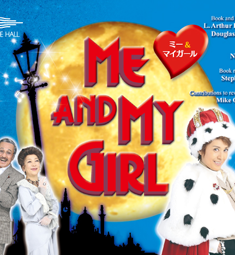 Me and My Girl

Written by Douglas Furber, the British lyricist and playwright, this popular musical was first performed in London in 1973. Award-winning producer Roger Castellano will visit Japan for this performance, which will include selected residents of Toyama Prefecture. 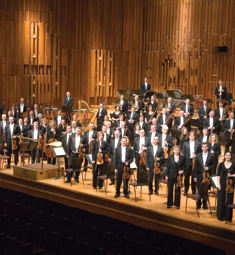 The London Symphony Orchestra, conducted by the well-known Dutch conductor and violinist Bernard Johann Herman Haitink, will visit Tokyo, Yokohama, Osaka and Fukui on their first tour of Japan since 2010. The Osaka Symphony Hall is marking its 30th anniversary this year. 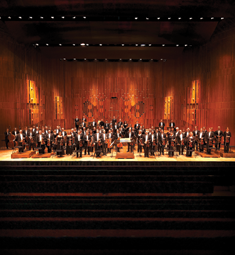 The London Symphony Orchestra will perform volume nine of the Sony Music Foundation’s series, For the Next Generation. The concert has been organised especially for children, and will feature a screen show to help them easily understand the performance.