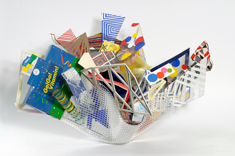 Roppongi Crossing 2013: OUT OF DOUBT

Held triennially since 2004, Roppongi Crossing is an exhibition series that offers a comprehensive survey of the Japanese art scene. This year’s show is the fourth in the series and deals with the current state of Japanese contemporary art. It references history and global perspectives and reflects the heightening of social awareness since the Great East Japan Earthquake and ensuing disaster. Twenty-nine artists are exhibiting, including London-born Simon Fujiwara. 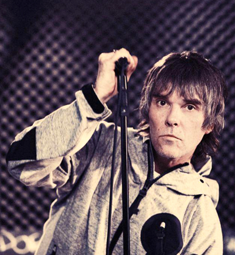 The Stone Roses: Made Of Stone

Launched in Manchester in 1983, The Stone Roses was one of the leading bands of the Madchester movement. It disbanded in 1996 after releasing several of their greatest hits such as “I Wanna Be Adored”. This documentary directed by Shane Meadows spans the period from 1996 until the band reunited in 2011. Meadows also directed This is England and was a winner at the British Academy Film Awards and the British Independent Film Awards. 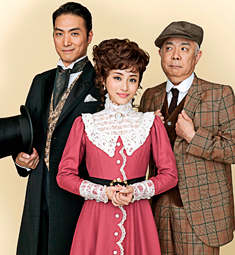 This is the original play written by Bernard Shaw that inspired the My Fair Lady musical. The story is based in London in the 20th century and reflects the class system-permeated society. Elocution teacher Henry Higgins bets his friend Pickering that he can help a young flower seller from the slums, Eliza Doolittle, hide her true class by giving her speech lessons. The Japan cast includes actress Satomi Ishihara, Takehiro Hira and Kazuki Kosakai.

It has been four years since this rock band released their third album, Tonight: Franz Ferdinand. The group of former art students from Glasgow will be back in Japan on their fifth visit to perform songs from their latest album: Right Thoughts, Right Words, Right Actions, released on 21 August. 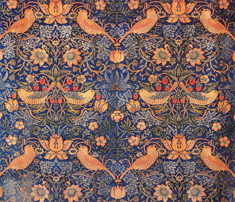 William Morris: The Beauty of Living

William Morris (1834–1896) was by some accounts the single most influential English designer of the 19th century. He was a fervent socialist, scholar, translator, publisher, environmental campaigner, writer and poet. This special exhibition will show his textiles, wallpaper designs and furniture, as well as one of his most important stained glass creations on film. 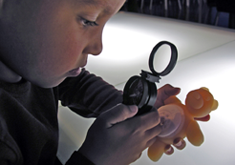 BUNNY SMASH—Design to touch the world

In this exhibition, 21 artists from around the world have transformed recent topics such as the global economy and genetics into designs that we can touch or see. Designer Mikael Metthey, who is based in London, has created Pox Teddy to present a new concept about chicken pox vaccinations. His work is based on the relationship between our fears and the challenges we face to get over them.