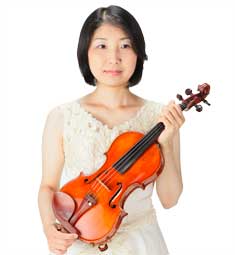 London-educated violinist Michiko Kobayashi has been introducing pieces by British composers to Japanese audiences since her debut in 2004. In past recitals she has performed works by Hubert Howells, Sir Edward Elgar and Howard Ferguson. This year, she will perform pieces from Frederick Delius with prominent Japanese pianist Yusuke Kikuchi. Kobayashi has won numerous awards in Japan and abroad, including the silver medal at the Guildhall School of Music and Drama. 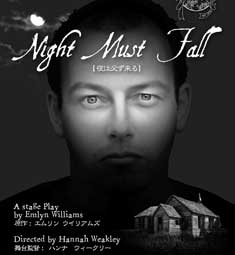 This psychological thriller was written by Emlyn Williams, a Welsh dramatist and actor. In October 1935, deep in a forest in Essex, England, an otherwise ordinary household is turned upside down when the maid becomes pregnant and brings around her charming boyfriend. The mistress of the house’s niece soon becomes suspicious of the man’s motives. This 1930s stage and screen classic was an instant hit in the West End and on Broadway. 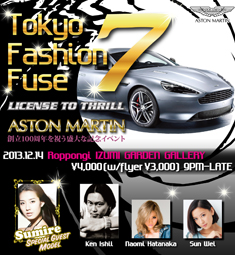 Celebrate the centennial year of Aston Martin Lagonda Ltd. at this fashion and car-centred party. Three fashion shows will be held throughout the evening, with the glamorous DressCamp brand leading the way. Special guest model Sumire, who was recently chosen as a presenter on NHK World TV, will be in the spotlight on the runway. Ken Ishii, one of Japan’s biggest deejays, will provide music for the event. Aston Martin will be a focus of the show, with two of the brand’s cars on display by the runway, including a Bond series DB9. 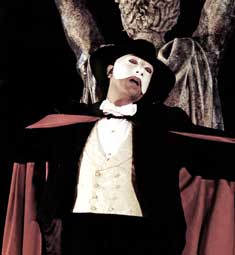 Ken Hill’s Phantom of the Opera

This original classic musical is coming to Japan for the fifth time. Peter Straker is once again playing the title role of the Phantom. Ken Hill, originally from Birmingham, was the first to create a script and lyrics for the Phantom of the Opera novel by Gaston Leroux. Initially staged in 1976, his version of the musical was revived in 1984 in its current form. Since then, it has played around the world. 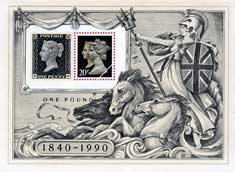 Stamps from the UK

The first postage stamps were invented in Britain. Nowadays stamps can reveal the history, traditions, arts, famous sites and beautiful wilderness found in the UK and elsewhere. Visitors to this exhibition can view the latest Royal Family stamp, and see for themselves how stamps can be an interesting way to learn about a country. 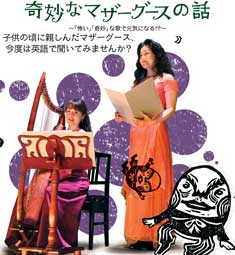 The Mother Goose stories have been passed down for generations. Readers may not have realised it when they were young, but the bizarre stories are actually full of social satire and often obscure lessons for children. In Curious Tales from Mother Goose, readings in English will be accompanied by baroque harp music. Wooden cutouts of the characters from the stories will be displayed as the stories are recited. 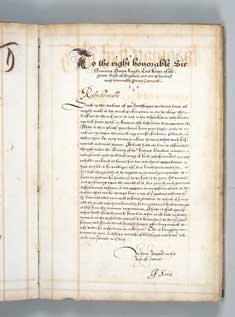 Marco Polo and the Silk Road World Heritage Sites: “The Birth of Oriental Studies in the Occident”

In 1613, when the British ship Clove arrived in Hirado, Nagasaki, Commander John Saris delivered official letters from King James I to Tokugawa Ieyasu. As part of the official celebrations marking the 400th anniversary of UK–Japan relations, on display will be Saris’ diary, which is registered as an important cultural property.