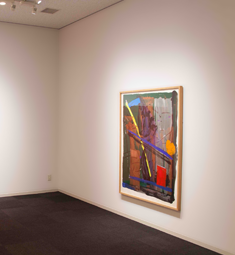 Born in Glasgow, Bruce McLean is a sculptor and painter who studied at the Glasgow School of Art and Central Saint Martins College of Arts and Design. McLean has gained international recognition for his artworks and has held one-man exhibitions at numerous locations, including London’s Tate Gallery, the Museum of Modern Art in Vienna and Modern Art Oxford.

11am–5pm
(open until 7pm on Fridays)
Closed on weekends 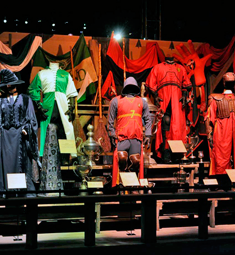 After numerous stops around the world, the blockbuster exhibition—visited by more than 2mn fans since its 2009 premiere in Chicago—has finally arrived in Japan. The event will showcase scenes from the films’ most popular locations, including the GryffindorTM common room and dormitory, and feature hundreds of authentic props, costumes and creatures. 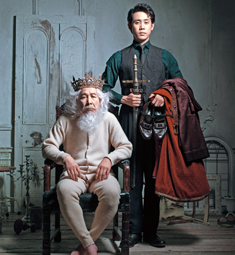 Written by Ronald Harwood, this popular 1980s play tells the story of an ageing actor’s personal assistant who struggles to keep his charge’s life together. Performed on Broadway and in the West End, the play was made into a film in 1983. The performers are well-known Japanese actors, including Koki Mitani. 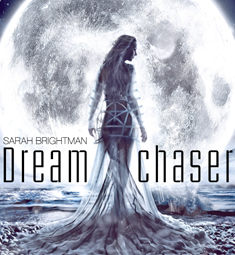 The English classical soprano singer made her West End musical theatre debut in 1981 in Cats, where she met composer Andrew Lloyd Webber (to whom she was married from 1984 until 1991). She is well known in Japan, where her songs have been used in many TV programmes and commercials.

For information on dates and venues, please visit:
www.emimusic.jp/sarah-brightman/ 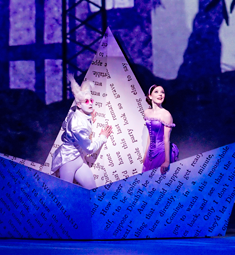 The internationally renowned classical ballet company, which last visited Japan three years ago, will perform Alice’s Adventures in Wonderland (by English choreographer Christopher Wheeldon) that will include a scene by British dramatist Nicholas Wright, as well as Tchaikovsky’s Swan Lake.

For information on times and venues, please visit:
www.nbs.or.jp/english/ 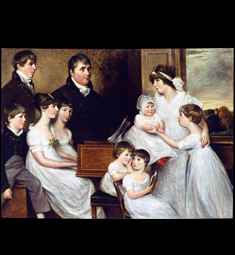 Roppongi Hills and Mori Art Museum 10th Anniversary Exhibition
All You Need Is LOVE: From Chagall to Kusama and Hatsune Miku

To mark its 10th anniversary, the Mori Art Museum is holding an exhibition on many love-related themes: romantic love, the love of family, and the love of mankind. Some of the approximately 200 artworks—ranging from celebrated contributions and historical artworks, to ambitious new works—have been produced by British artists, including Richard Billingham and John Constable.