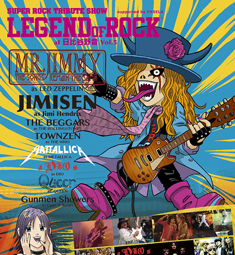 The line up this year at Tokyo’s biggest and best rock tribute band festival includes The Beggars (The Rolling Stones), Townzen (The Who), Mr. Jimmy (Led Zeppelin), and Queer (Queen), representing the cream of British rock. The outdoor event provides the perfect opportunity for all music fans to rock and roll on a national holiday. 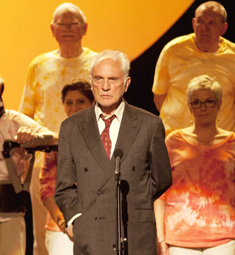 This film is about Arthur, a shy, grumpy pensioner living in London who is reluctantly inspired by his beloved wife Marion to join a highly unconventional local choir. It is left to charismatic choir director Elizabeth to try and persuade Arthur that he can learn to embrace life. Arthur must confront the undercurrents of his grumbling persona as he embarks on a hilarious, life-affirming journey of musical self-discovery.

For information on other venues and dates, please visit:
http://encore.asmik-ace.co.jp/ 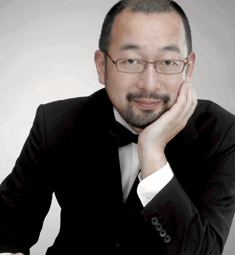 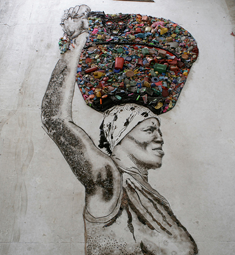 For information on other venues and dates, please visit:
http://gomiart.net/ 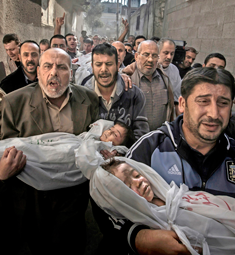 The entire collection of winning images is on display at the world’s largest annual press photography exhibition. London-based artist Nadav Kander, known for his portraiture and large-format landscape photographs, won 1st prize in the 2013 Staged Portraits Singles category, with his photograph of British actor and comedian Daniel Kaluuya.

For information on other venues and dates, please visit:
www.asahi.com/event/wpph/ 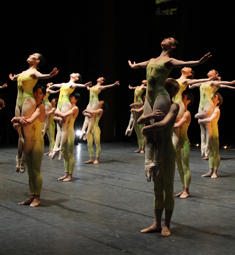 The Prix de Lausanne is an international dance competition held annually in Lausanne, Switzerland, for young dancers seeking to pursue a professional career in classical ballet. Yuhui Choe, the lead dancer in Alice’s Adventures in Wonderland, will perform in Asphodel Meadows, which has been choreographed by Royal Ballet Artist in Residence Liam Scarlett.