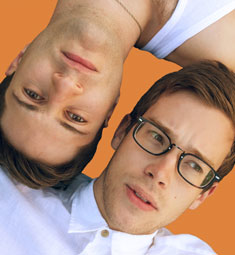 The Comedy of Errors

On their 15th visit to Japan, the Oxford University Dramatic Society—the principal funding body and provider of theatrical services to independent student productions by Oxford University students—will perform Shakespeare’s well-known comedy. Japanese subtitles will be provided on large screens throughout the theatre.

Flowers in Bloom: The Culture of Gardening in Edo

On his visit to Japan in 1860, Scottish botanist, plant hunter and traveller Robert Fortune was impressed by the penchant of the Japanese, regardless of social status, to enjoy gardening. A variety of artworks from the Edo period (1603–1868), including ukiyo-e (woodblock prints) and byobu (folding screens), will be on display. 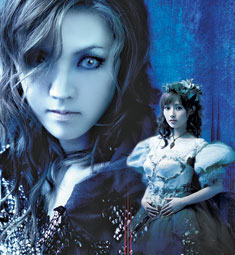 Based on the original story written by Irish novelist Bram Stoker, the musical tells of Dracula’s attempt to move from the Transylvanian region of Romania to England, and his battle with a small group of men and women led by Prof Abraham Van Helsing. The cast includes actresses Yoka Wao and Natsumi Abe, and all performances are in Japanese. 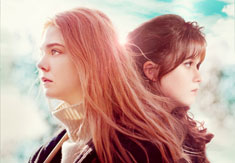 Directed by English director Sally Potter, the film tells the story of two inseparable teenage girls. Together, they play truant, discuss religion, politics and hairstyles. But, as the threat of nuclear holocaust escalates with the Cuban missile crisis in 1962, the lifelong friendship of the girls is shattered.

For information on other venues and dates, please visit:
www.gingernoasa.net/ 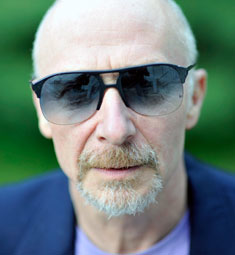 The British rock singer and songwriter, best known as the lead singer of popular British band Graham Parker & The Rumour, has released over 10 albums since becoming a solo artist in the 1980s. 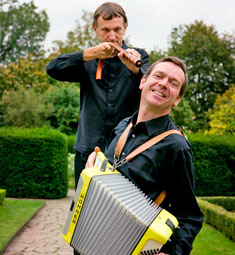 The British musicians met as students at Cambridge University in the 1970s and have since gained international success with their performances and recordings. The performers, who use several instruments to counter stereotypical perceptions of classical music, are sure to make audience members smile, regardless of age.