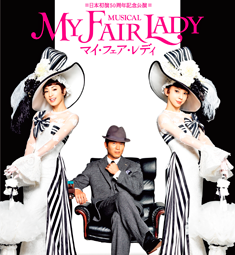 Based on George Bernard Shaw’s Pygmalion, the story concerns Eliza Doolittle, a Cockney flower girl who is given speech lessons by phoneticist Professor Henry Higgins. This year marks the 50th anniversary since the Japanese premiere of the hit musical. The performers will include Hiromu Kiriya and Sei Matobu, former top stars of the Takarazuka Revue, the all-female musical theatre troupe based in Takarazuka, Hyogo Prefecture. 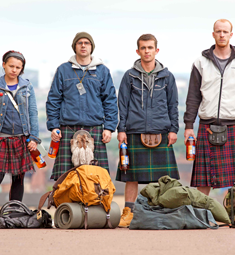 Directed by Ken Loach, this Scottish comedy-drama tells the story of a young Glaswegian father who narrowly avoids receiving a prison sentence. He is determined to turn over a new leaf and, when he and his friends visit a whisky distillery, a route to a new life manifests itself. The title of the film refers to the 2% of the content that evaporates while whisky matures in the cask.

For information on other venues and dates, please visit:
http://tenshi-wakemae.jp/ 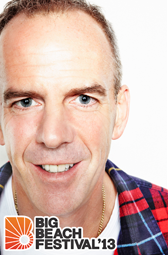 Norman Cook, also known as Fatboy Slim, is a British DJ, musician and record producer. His first Big Beach Boutique was held in 2001 in his hometown of Brighton, and attracted more than 250,000 people. In 2009, he first brought the festival to Japan, where it has drawn crowds of over 20,000 each year. Many British artists will perform, including Basement Jaxx and Erol Alkan. 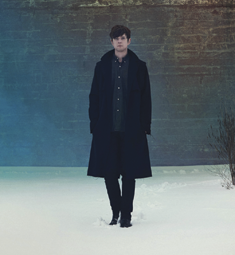 The English electronic music producer and singer-songwriter from London was the runner-up in the BBC’s Sound of 2011 poll. He was nominated for the 2011 Mercury Music Prize for his eponymous debut album, James Blake, which was released in the UK in February 2011. 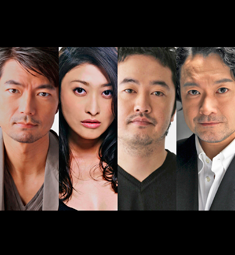 William Shakespeare’s renowned tragedy—believed to have been written around 1603—centres on four central characters: Othello, a Moorish general in the Venetian army; Desdemona, Othello’s wife; Cassio, Othello’s lieutenant; and Iago, Othello’s trusted ensign. The cast will include the well-known Japanese actor and actress Toru Nakamura and Yu Yamada. 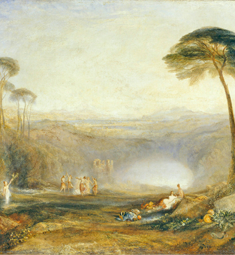 Natsume Soseki (1867–1916)—art lover and one of the most well-known authors of the Meiji period—spent two years during his early thirties in London. On display will be more than 200 art works mentioned in Soseki’s novels, including Botchan and Sanshiro.