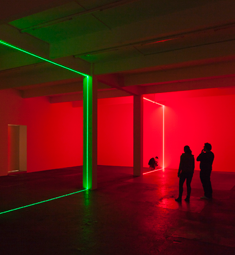 As winner of the Daiwa Foundation Art Prize 2012, British artist Haroon Mirza gained this opportunity to hold a solo exhibition in Tokyo. The exhibition will consist of new works—characteristically interweaving sound, objects and space—that the artist will create in Japan. 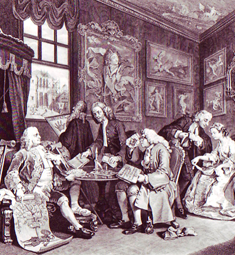 Works from well-known British painter William Hogarth’s permanent collection, including Marriage A-la-Mode—a pointed skewering of upper-class, 18th-century society—will be exhibited at the Koriyama City Museum of Art. Since opening in November 1992, the museum has focused on modern British art. 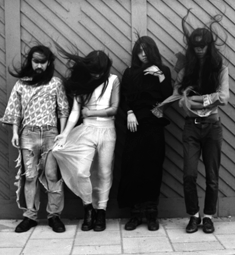 The members of Bo Ningen, a Japanese four-piece punk band, met while studying in London. Their unique psychedelic rock sound appeals to people in the UK and Japan. The band’s first single, Koroshitai Kimochi (2009), was an immediate success. 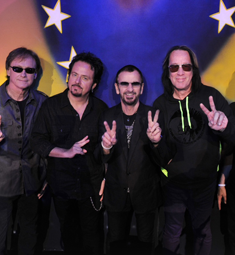 As part of his Pacific Tour, former Beatle Ringo Starr will visit Japan for the first time since 1995. He will play popular songs, including Hello It’s Me and Broken Wings with his band, featuring Steve Lukather, Richard Page, Todd Rundgren, Mark Rivera, Greg Laurie and Greg Bissonette. 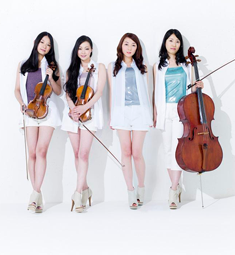 Replacing John Lennon and Paul McCartney’s positions with violins, George Harrison’s with a cello and Ringo Starr’s with a piano, the 1966 Quartet’s performance will cover the Beatles and other well-known bands. Classical versions of Queen’s We Will Rock You, the Beatles’ Hey Jude and other melodies will be played. 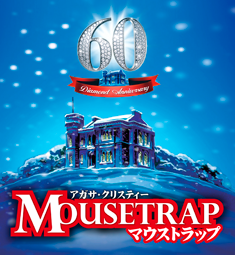