As we kick off another year, I’d like to wish BCCJ ACUMEN readers good health, happiness and prosperity over the coming 12 months. After the shocks of 2016, we can expect an intriguing 2017.

As always, please let us know if you think you know a candidate—individual or organisation—with strong UK–Japan links and worthy of being featured in BCCJ ACUMEN.

Speaking of which, congratulations to Guy Perryman, who decorated our September 2016 front cover, for being appointed Member of the Most Excellent Order of the British Empire (MBE) “for services to British music in Japan”.

Also to Marianne Black, chair of the Board of Trustees at the British School in Tokyo, whose MBE is for “services to British international education”.

Well before Guy joined the Executive Committee of the British Chamber of Commerce in Japan (BCCJ) in 2016, he had been a popular member of the British expatriate community in Tokyo. He was also an active BCCJ volunteer, especially as co-host and task force member of the annual BCCJ British Business Awards (BBA), as well as promoter and supporter of good causes.

In early December 2016, Perryman had graciously accepted my invitation to write an occasional column for BCCJ ACUMEN. I had asked him to write because I suspected he had some interesting anecdotes about the visiting celebrities he had encountered in his quarter of a century as a radio and club DJ in Tokyo.

While he’s not the kiss-and-tell type, he did promise to make his pieces entertaining. His mix of nostalgic and current stories begin in February.

I’m afraid the best I can offer in terms of such tales came early in my media career, when I interviewed an ageing 1970s glam rocker on another reunion tour of expat spots. The long-haired lead singer arrived late, haggard and reeking of alcohol, with groupies on each arm.

Dramatically, in mid-sentence, his false upper front teeth popped out of his mouth. After noisily bouncing off a glass table and spinning wildly across the hotel lobby’s shiny floor, they landed at the feet of a bemused onlooker.

Vain and sheepish, the rocker begged me—with a lisp—not to reveal in print that he wore dentures (the tardiness, booze and blondes were fine) in return for backstage tickets. It is a pledge I have honoured for some 20 years.

Cause for effect
Custom Media, publisher of BCCJ ACUMEN, is pleased and honoured to be continuing, for another year, its support for the following great causes (in alphabetical order):

First of all, I would like to wish all BCCJ ACUMEN readers a happy new year. While last year presented its fair share of challenges, it should not be forgotten that obstacles often have opportunities in tow. Rest assured that, over the coming 12 months, we will be highlighting prospects in the UK–Japan relationship.

A new year typically represents a chance to turn over a new leaf, but it is also a moment for reflection. And it is on that note that we take stock of some of the events of 2016, which will continue to reverberate for a long time to come.

We have coverage of a seminar jointly held by the Daiwa Institute of Research and the Royal Institute of Foreign Affairs. Taking as its theme “Economic Uncertainty, Risk and the Limits of National Governance: Perspectives from Japan and the UK”, the event brought together experts such as Lord Alistair Darling, former chancellor of the exchequer, and Bill Emmott, former editor-in-chief of The Economist, for their take on the current state of the world.

Baroness Ashton, former high representative of the European Union for foreign affairs and security policy, covers similar ground. Those looking to make sense of President-elect Donald Trump and Brexit would do well to bear in mind their views.

We take an in-depth look at the latest results of the Programme for International Student Assessment, also known as PISA, which always provides fodder for the debate that surrounds the contentious subject of education. We also discuss what the programme has to say about the education systems in the UK and Japan.

We then focus on the future, as we look at efforts to promote and grow the UK’s aerospace sector. On a lighter note, we carry an interview with the Perfect Liars Club comedy event founder, Layla McCay. She talks about her desire to help build an English-language cultural scene in Tokyo. 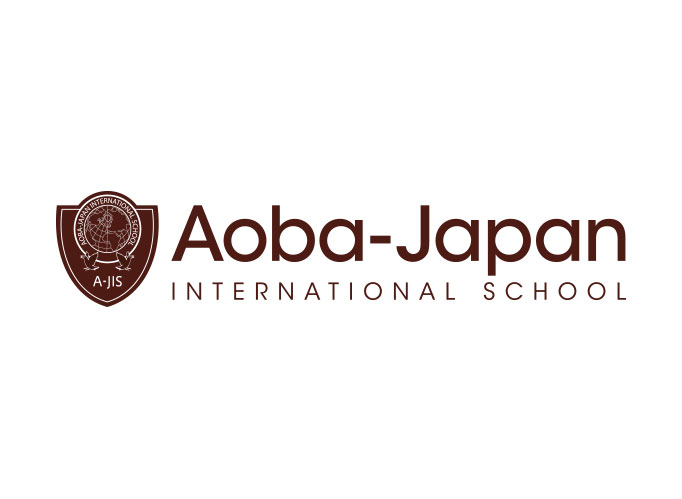 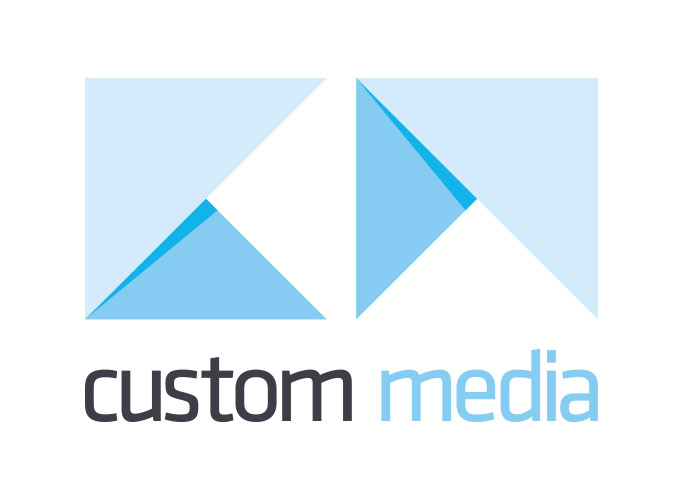 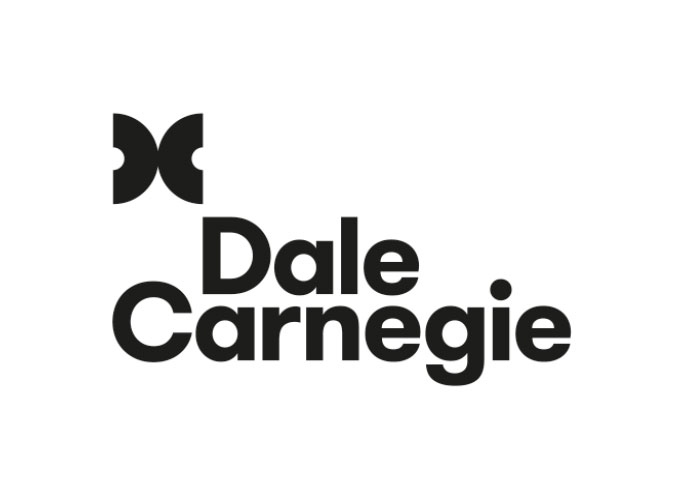 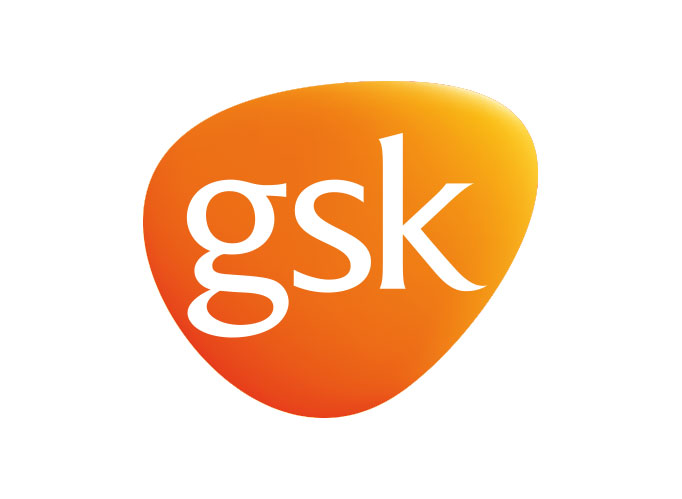 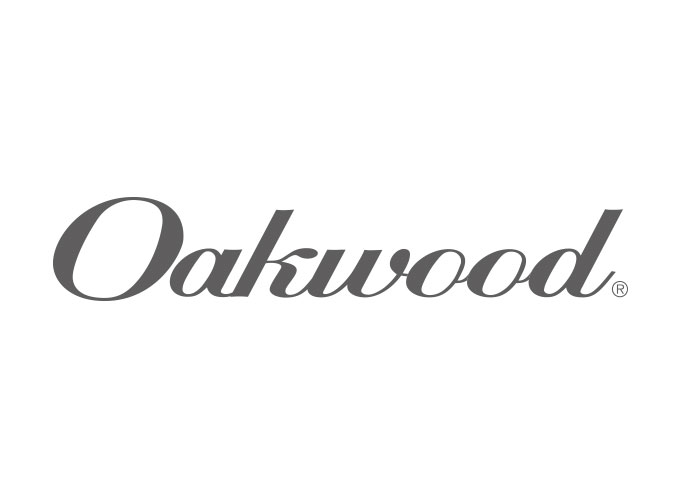 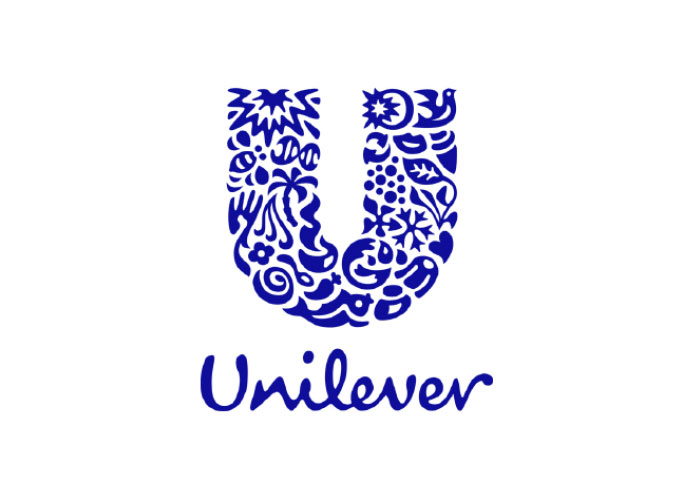