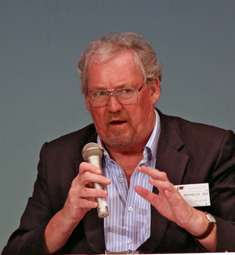 The third part of our series on 400 years of UK-Japan relations covers a summit on William Adams, the first Englishman in Japan

A little over 403 years after William Adams became the first Englishman to set foot on Japanese soil, the contribution that he made to Anglo–Japanese relations has been celebrated at the inaugural Anjin Summit held in Hirado, Nagasaki Prefecture.

Part of the Japan400 series of events marking four centuries of Japan–Britain ties, the two-day summit was hosted by the town that had cemented ties with the UK after having become a trading post for the East India Company. The organisers announced that the summit would, henceforth, be an annual event, and that its location would rotate among the four Japanese towns with which Adams is most closely connected.

“Like many of my generation, I first came to Japan as a research student with a copy of James Clavell’s Shogun in hand”, said 59-year-old Dr Richard Irving, a professor at the Kwansei Gakuin University School of Policy Studies in Hyogo Prefecture.

“A year or so later, I found a copy of PG Rodgers’ The First Englishman in Japan in a Barnsley [South Yorkshire] market for 40p”, Irving recalled. “My interest in Adams has been maintained ever since. Over the years, one or two interesting new perspectives on his life have emerged from my studies”.

According to history, Adams was aboard the Dutch ship Liefde that was shipwrecked in April 1600 off Usuki, in what is now Oita Prefecture. Initially threatened with execution by Portuguese Jesuit priests, the crew were imprisoned at Osaka Castle on the orders of Tokugawa Ieyasu, the daimyo of Edo and future shogun.

Adams reportedly met Ieyasu three times during the summer of 1600, and impressed him sufficiently with his knowledge of ships, shipbuilding and nautical mathematics that the two men became friends.

As well as the mayors of Hirado and Usuki, the leaders of Yokosuka, in Kanagawa Prefecture, and Ito in Shizuoka Prefecture, attended Hirado’s Anjin Summit.

Ito is where Adams built two modern ships to add to Ieyasu’s fleet, which had been destroyed in a devastating tsunami that occurred in February 1605. The site of Adams’ estate, granted to him by the shogun out of gratitude for all his assistance and advice, is located in Yokosuka.

Professor Irving, who took part in the summit panel discussions, said there always have been gaps in people’s understanding of Adams’ story, as well as numerous inconsistencies. He is currently working on a new book, describing Adam’s life and times.

The main speaker at the summit was Reverend Henmi from Yokosuka, who is the head priest at the temple next to the site where Adams’ house stood after he was granted an estate by the shogun. After Adams’ death, his Japanese wife became a nun at the temple.

“My own conclusion would be that parts of the traditional story concerning Adams should be questioned, and that this summit is an ideal opportunity to initiate a reappraisal of his life and times”, Irving said.

“This includes not only his personal background, but also the people and events surrounding him after his arrival in Japan”.

The scale of the inaugural event is evidence of the regard that Japanese, even today, have for a man who history books here still call “anjin Adams” (sea-going pilot Adams).

“Adams and Ieysau shared values and the same rational view of the world. This led the two men to develop a deep friendship beyond that of a shogun and a retainer”, said Akihiro Ozeki, a local historian and author of a book that explores the history of Hirado.

“Adams became a hero in Japan and helped bring about changes in the internal situation in Japan”, Ozeki explained.

He believes that research into Adams’ life in Japan has not progressed much since the Meiji era (1868–1912) and has become “shrouded in legends, with the boundaries of historical fact and legend ambiguous”.

This is why Ozeki is advocating the creation of a permanent Anjin Society to examine this critical passage in Japanese history.

“The close relationship between Adams and Shogun Ieyasu, and the fact Adams was made samurai, are significant in the early history of UK–Japan relations”, said Irving. “Having been the first Englishman in Japan, his story is known to have inspired the next generation of English traders who arrived in the 19th century.

“The romance of [Adams’] story will never go away, and certainly deserves another telling. He will always be a figure with whom English people in Japan will associate, and Japanese, too, are familiar with him”.

This appeal was boosted by Clavell’s novel that is based on Adams’ exploits. Further, there are plans afoot to remake the 1980 Shogun mini-series—an updated version would inevitably attract new attention to Adams’ tale.

Dignitaries who attended the summit included the British consul in Osaka Simon Fisher, his Dutch counterpart, the governor of Nagasaki Prefecture, local members of the Diet and the mayors of the four towns that have links to Adams.

In addition, Susan Haydock, the honorary mayor of Medway in Kent, represented Gillingham, where Adams was born. 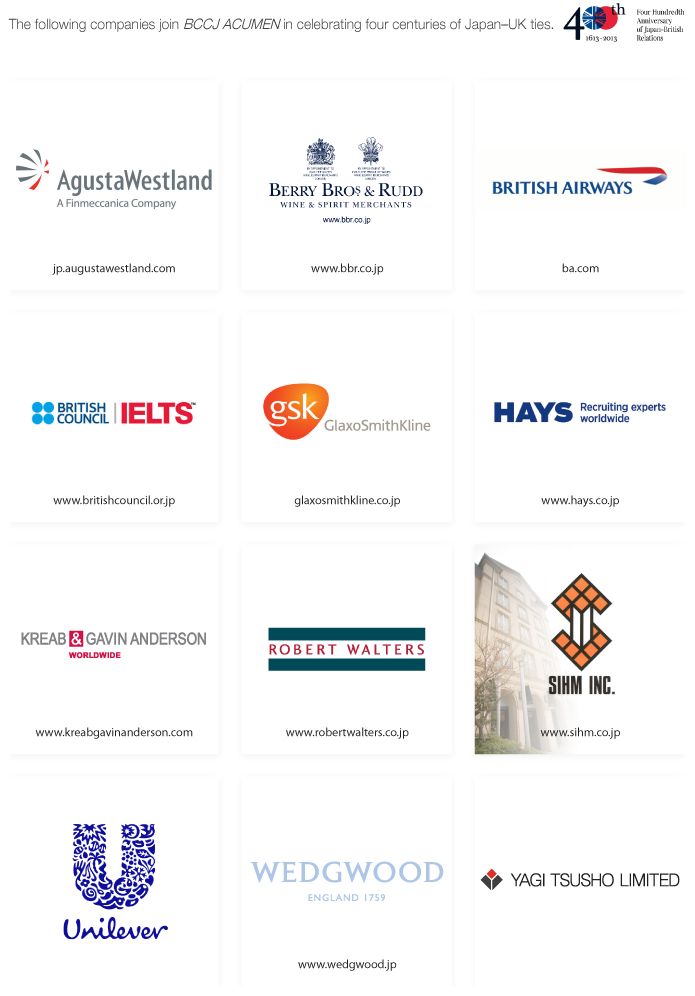