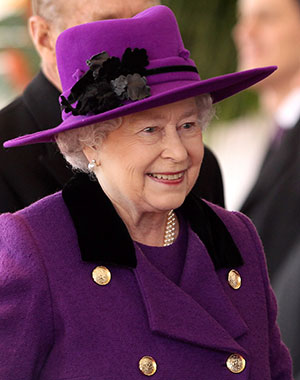 When Ian de Stains OBE first arrived in Japan in 1976, the country was still abuzz following Queen Elizabeth II’s state visit the previous year. Four decades later, and as the monarch marks her 90th birthday, there remains a strong affection for the Queen, and broad admiration for her dignity and support for British causes overseas.

“She has had a tremendous impact on relations between these two countries and, I believe, is held in deep affection by the Japanese people”, de Stains told BCCJ ACUMEN.

“When I arrived, people were still talking about her visit—and that was arguably before she reached the great heights she has achieved since”, he added. “I think they see the very special place that she has in British people’s lives, in part because of the deep dignity that she brings to the royal family”.

The Queen is patron of The British Council, the UK’s international organisation for cultural relations and educational opportunities, and “deeply influential” in promoting its work overseas, according to Matt Burney, director of the council in Japan and a member of the BCCJ Executive Committee.

“Our licence to operate is provided through a royal charter and the Queen’s activities in relation to the council have really helped to raise the profile of education opportunities and creativity in the UK.

“As our patron, the Queen is seen as the embodiment of trust in the UK, and that is very important for what we are doing”, he said.

The British people’s affection for the monarch is shared by many Japanese, not least of whom are the members of The Japan–British Society.

“Many of our long-time members have wonderful memories of the Queen’s visit in 1975, when they attended a reception with her and the Duke of Edinburgh”, said Jun Shirakata, executive secretary of the society.

“I feel that Japanese people have a great admiration and respect for the Queen”.

Princess Elizabeth, the first daughter of the Duke and Duchess of York, is born.

The British Council opens an office in Tokyo. Queen Elizabeth later becomes patron of the organisation.

Elizabeth is crowned queen after the death of her father, King George VI, on 6 February 1952.

Japan’s Ministry of International Trade and Industry grants permission for use of the name “British Chamber of Commerce in Japan” (BCCJ).

The BCCJ sets up a permanent secretariat when its status is ratified by the Treaty of Commerce, Establishment and Navigation between Japan and the UK.

The Queen pays her only state visit to Japan to date.

Makoto Yamada, a professor at Kobe City University of Foreign Studies, revives the game of cricket in
Japan by helping to set up the national association.

The British School in Tokyo opens as a charitable trust by a group of parents who wished their children to have a British-style education.

Berry Bros. & Rudd, which has been based in London since 1698, opens a Japan office to meet a growing demand for high-end drink imports.

The British Industry Centre is established in Yokohama.

Dyson—famous for its cutting-edge vacuum cleaners and bladeless fans—begins operations in Japan.

Triumph Motorcycles Japan sets up an office; brings its iconic bikes into a market already famous for the manufacture of two-wheeled vehicles.

GlaxoSmithKline K.K. is founded, bringing a new generation of innovative pharmaceuticals to the Japanese market.

The Japan–British Society marks 100 years of promoting cordial relations between the two nations.

The first issue of BCCJ ACUMEN, the magazine of the British Chamber of Commerce in Japan, is published by Custom Media.

Sanrio Co., Ltd. opens its new headquarters in London—after purchasing the Mr. Men franchise—as a foothold in the European market for its Hello Kitty products.

The UK becomes the first country to sign a comprehensive defence deal with Japan after Tokyo relaxed its guidelines on the overseas transfer of defence equipment.

Japan and the UK begin a one-year series of events to mark 400 years of relations, which began when British ship The Clove arrived off Kyushu in 1613. 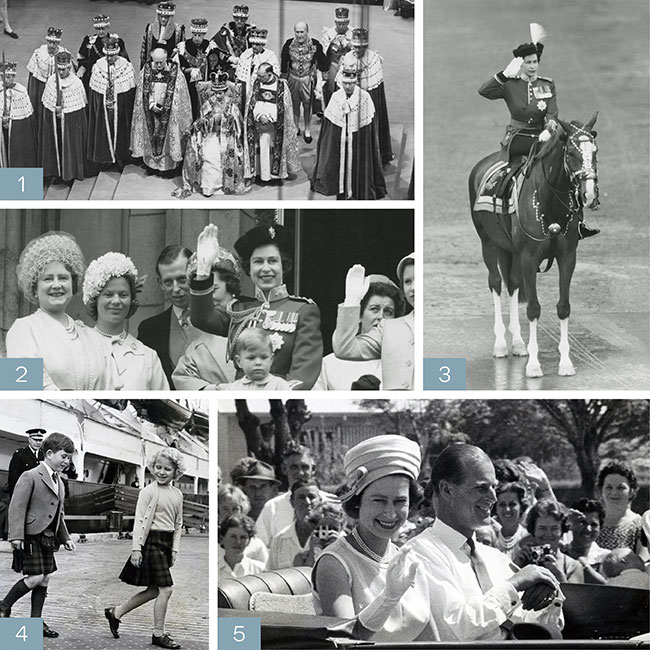