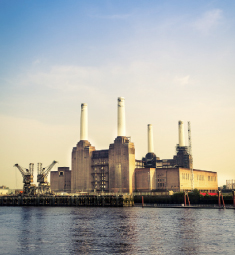 Battersea Power Station has been derelict for years.

One of the more recent buzzwords in Japan domestic tourism has been haikyou, involving visits to abandoned buildings and other colourful relics, such as Nagasaki’s Gunkanjima (Battleship Island).

A survey by the Nikkei Marketing Journal (27 June) observes that Japanese people’s taste preferences appear to have undergone rapid change, with a pronounced trend towards bland flavours.

While preference for sweet flavours grew slightly, the use of certain seasonings showed a definite decline, shifting away from bitter and sour, heavy and salty flavors. Among food categories, “Japanese home-style cooking” and “Western home-style cooking” were rated first and second, with over 80% expressing increased liking for Western, Chinese and Italian (as a separate category from Western) cuisine.

Respondents who expressed a liking for fast food were also more numerous than in two previous surveys, in 2005 and 2009, in all areas of the country except in the prefectures in Hokuriku (along the Sea of Japan coast) and Niigata, and in all age groups except females in their twenties.

Will the looming rise in consumption tax—to 8% in 2014 and 10% in 2015—prompt a rush by consumers to purchase large-ticket items such as homes, cars and appliances? The Sunday Mainichi (8 July) notes that in 1996, just before the tax rose from 3% to the current 5%, there was a 9.8% year-on-year hike in new-home construction.

“We foresee a conspicuous increase in the building of homes”, Mizuho Research economist Yusuke Ichikawa said. “For fiscal 2013, our projection is for a year-on-year rise of 8%, to 950,000 units”.

Last year, the number of new-home starts totalled about 840,000. A 5% consumption tax on a residence selling for ¥30mn will rise from ¥1.5mn to ¥2.5mn (at 8%) and then ¥3mn (10%). Those who move quickly can realise savings equivalent to the cost of a new compact-model automobile.

But financial planner Shogo Kitamura advises against moving in haste. “With the country’s population in decline, it is difficult to expect any increase in real estate prices”.

Those with an annual income of under ¥10mn, who sell their gold holdings are exempt from consumption tax. If the current gold price of $1,560 per ounce rises to $2,300 within three years, as some are predicting, it promises investors a return of 30% or more. 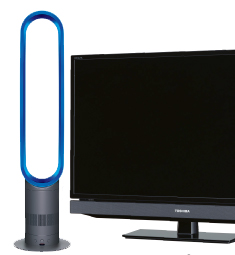 How to Spend My Summer Bonus

The Nikkei Marketing Journal (27 June) surveyed 1,000 people between the age of 20 and 60 on the size of their summer bonuses, and how they planned to put the money to use.

Overall, 47.2% of respondents said the size of their bonus was roughly unchanged from the previous year, whereas 22.5% reported a decrease and 9.6% an increase.

The items considerably more popular among females include electric fans 22.7%; smartphones (18.2%); and appliances for food preparation (13.6%). Interestingly, compared with the 20.8% of males who said they would buy air conditioners, 22.7% of females had plans to acquire an electric fan. 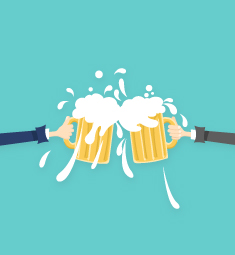 It’s the Thought That Counts

Two decades ago clients, bureaucrats and honoured guests were wined and dined to the tune of nearly ¥6trn per year; but by 2010, annual outlays for settai (business entertainment) had declined to less than half that figure.

In its 23 June cover story, Shukan Diamond scrutinises how the practice has changed and provides some common-sense advice.

Well aware that there’s no point in wasting money if the recipient is going to go home dissatisfied or unhappy, the magazine surveyed 1,000 people, asking them about their most pleasant and unpleasant experiences on the receiving end of corporate largesse.

Unusual experiences
Being taken places to which one cannot easily go, such as: