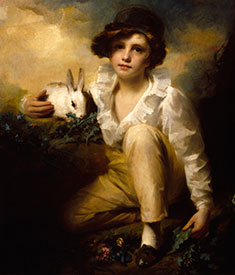 About 90 items showing 150 years of history of The Royal Academy of Arts, London, including oil paintings, sculptures, drawings, prints and books are on display at this special exhibition. 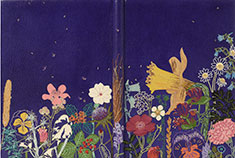 A celebration of the 450th anniversary of William Shakespeare’s birth, Looking at Shakespeare showcases about 80 winning items from the Designer Bookbinders International Bookbinding Competition 2013. 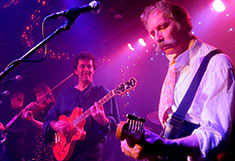 Pat Fish, best known for his work as a member of the UK band The Jazz Butcher, will give his debut solo performance in Japan. British songwriter Peter Astor will also be playing in Japan for the first time. 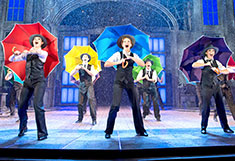 Singin’ in the Rain

Acclaimed British dancer Adam Cooper plays the lead role in this famous musical. Set in the 1920s, Singin’ in the Rain tells the love story of hero Don Lockwood, who one day has a chance encounter with a fledging actress.

The musical will be performed in English with Japanese subtitles. 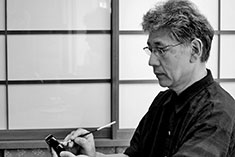 The lecture will be given in English and there will be no Japanese interpretation. 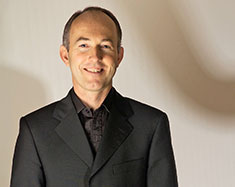 Internationally renowned harpist Ieuan Jones, from mid-Wales, will perform at this special annual concert. He has performed in more than 25 countries, and given appearances with some of the world’s leading orchestras. He will also be playing various collaborations with Japanese musicians.