A global leader in contemporary architecture, Hadid was awarded the prestigious Pritzker Architecture Prize in 2004. Her early works through to her latest plans for Japan’s national stadium project will be on display at this exhibition. 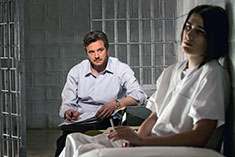 British Oscar-winning actor Colin Firth CBE stars as a private investigator in this biographical thriller film, about three children thought to have been murdered as part of a satanic ritual. 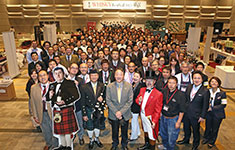 The biggest event organised by the Scotch Whisky Research Centre, this festival offers visitors the chance to taste a range of special whiskies at the booths of makers, importers and shops, including Berry Bros. & Rudd. 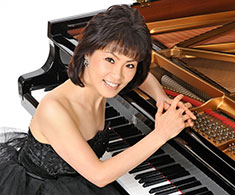 This special performance by the UK-based musician will be the first concert held in the former residence of Prince Asaka, following its renovation.

Ogawa was launched to international acclaim following her success at the Leeds International Pianoforte Competition in 1987, and has been appointed artist-in-residence at Bridgewater Hall, Manchester.

Respected for their contemporary arrangements, the group plays an eclectic range of instruments, including the Japanese koto, Jew’s harp and shruti box (an instrument that traditionally works on a system of bellows).

The ballet will be performed by the National Ballet of Japan, with colourful melodies from Sergei Prokofiev, acclaimed for his composition of the score for Romeo and Juliet.