This documentary film directed by Frederick Wiseman is a behind-the-scenes look at one of the world’s foremost art institutions, The National Gallery, London. 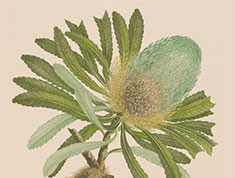 A resident of London since he was 22 and a prominent 19th century artist, James McNeill Whistler is renowned for his Japonisme works.

This special exhibition consists of about 130 objects including oil paintings, watercolours and prints. 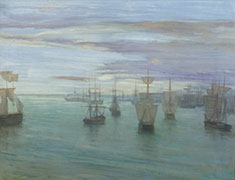 Ethnographic artefacts and other findings of British explorer and navigator Captain James Cook, as well as copperplate prints from the collection of botanist Joseph Banks, will be on display at this exhibition. 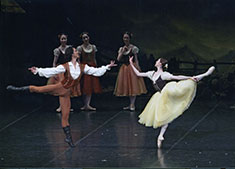 Exploring the strength of a peasant girl’s love, this romantic ballet is directed by British choreographer Sir Peter Wright CBE.

This production led to the establishment of Wright’s international reputation as a producer of a major classical repertory, and will be performed by Japanese dancers. 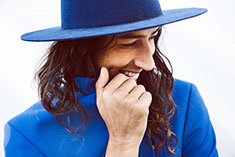 The solo project of British singer-songwriter and musician Adam Bainbridge, this live band has performed at festivals and headline shows around the world. Bainbridge released his debut album, World, You Need a Change of Mind, in 2012.