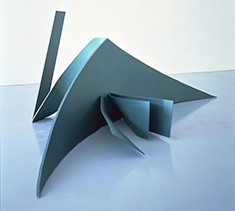 This special exhibition, which marks the 20th anniversary of the Museum of Contemporary Art Tokyo, will feature the works of British creatives Sir Anthony Caro OM CBE and David Hockney OM CH. The late Caro was a key figure in contemporary sculpture, while Hockney is considered one of the most influential UK artists of the 20th century.

Contacts aims to show the connections between artworks of different eras and genres. 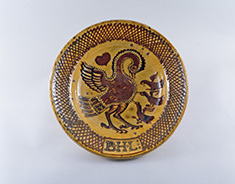 Prints inspired by the Royal Botanic Gardens, Kew, by Shotaro Kaga—the owner of the villa where the exhibition is held—will be on display. 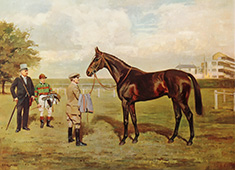 Collected by the Japan Racing Association and the JRA racing museum, this exhibition will display the long history of the Derby Stakes horse race in Surrey, England, which has seen 235 races. Prints and photos of famous horses and winners will be on display. 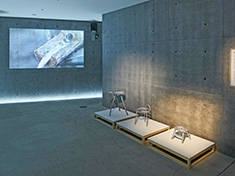 The Fab Mind: Hints of the Future in a Shifting World

A number of UK designers, who are suggesting methods to resolve social issues through design, will be showcased at this exhibition. The works of the award-winning Anglo-Japanese collaboration Studio Swine will be on display. 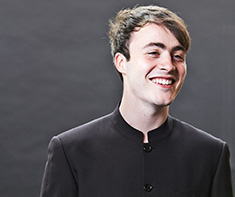 British conductor Ben Gernon will lead the Tokyo-based symphony orchestra, the New Japan Philharmonic, for this special concert. Performances will include Beethoven’s Symphony No. 9 in D minor “Choral” op. 125. An internationally acclaimed conductor, Gernon recently made his debut at the BBC Proms 2014. 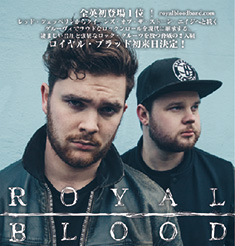 Nominated for the title of BBC Sound of 2014, this will be the first performance in Japan by the hard rock band. The British duo’s sound reflects garage rock and blues rock, and their debut single “Out of the Black” was ranked number one in the UK Top 40 Rock Singles Chart.