The 2005 full-length film special of the British children’s television series Thomas and Friends will debut in Japanese theatres, dubbed in Japanese, to mark the operation of the Thomas Locomotive—a steam train decorated as Thomas the Tank Engine—in Shizuoka Prefecture until early October.

Calling All Engines! was filmed using only character models and without the aid of computer graphics. 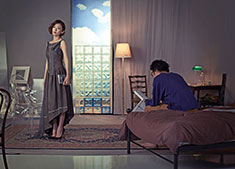 The plot revolves around the seven-year affair of a married couple, and the betrayal of not only their loved ones, but of themselves. The play has been translated into Japanese and will be directed by actor and director Keishi Nagatsuka. 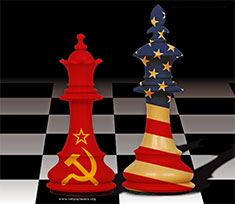 A musical featuring lyrics by award-winning British lyricist and author Tim Rice, Chess is a breathtaking work set in the Cold War era of the 1980s. It first opened to critical acclaim in London in 1986. 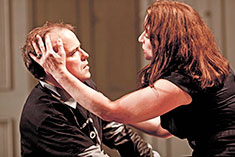 Celebrating their 350th anniversary this year, the Band of Her Majesty’s Royal Marines, part of the musical wing of the Royal Navy, will return to the harvest festival this year for an exclusive live performance. 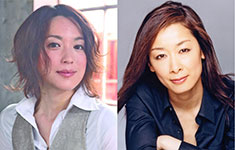 The Breath of Life

This drama, about a wife and her husband’s mistress who confront each other, with opposing takes on life, will be performed in Japanese.