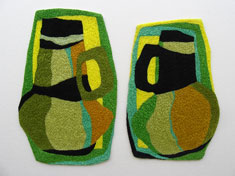 The 62 Group of Textile Artists was formed over 50 years ago to support artisans. This exhibition of British embroidery is dedicated to one of the group’s former members, Shizuko Kimura, who died in 2012. Some of Shizuko’s beautiful and sensitive works will be shown. 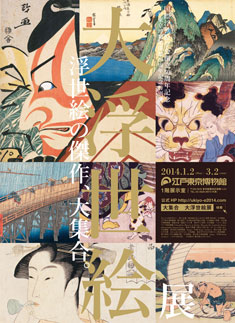 Ukiyo-e: A Journey Through the Floating World

The artistic style of ukiyo-e was started in the Edo period (1603–1868) by a number of renowned artists such as Hokusai Katsushika. This exhibition is part of the 50th anniversary celebrations of the International Ukiyo-e Society. The works have been collected from museums around the world, including the British Museum. 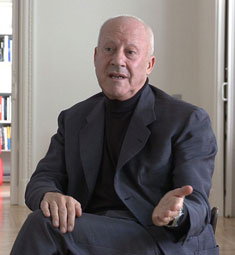 How Much Does Your Building Weigh, Mr. Foster?

This documentary is about Manchester-born Norman Foster, who has been called the “Mozart of Modernism”. Foster was knighted in 1990 and appointed to the Order of Merit in 1997. His representative works include the redevelopment of the Great Court of the British Museum, the Millennium Bridge and London City Hall. 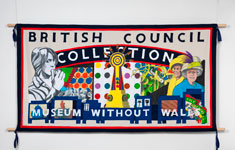 About 120 paintings, photographs, videos, and objects by around 30 talented artists are presented in this exhibition. It includes the first Japan release of the video that won this year’s Turner Prize, The Woolworths Choir of 1979. The prize, which is presented by the Tate, is given to British visual artists under the age of 50. 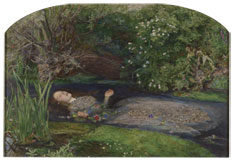 Combining rebellion and revivalism, scientific precision and imaginative grandeur, the Pre-Raphaelite Brotherhood shook the foundations of the art world in 19th-century Britain. This exhibition toured the globe last year, with stops in London, Washington DC and Moscow.

10am–8pm (until 5pm on Tuesdays in January, February) 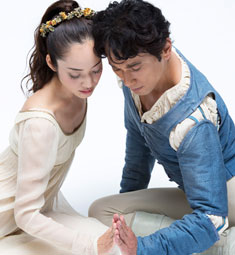 Shakespeare’s dramatic ballet in three acts was chosen as the 50th anniversary performance of the Tokyo Ballet. Directed by John Neumeier, the story unfolds with a new interpretation of familiar characters. Benjamin Pope acts as conductor of the Tokyo City Philharmonic Orchestra.