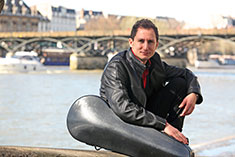 A recital is being held to introduce high-quality viola music to audiences young and old. This year’s programme will feature the music of English violist Lionel Tertis CBE (1876–1975) and Scottish violist William Primrose CBE (1904–82).

English playwright Richard Bean was the original author of The Big Fellah, which is about the men who carried out special missions for the Irish Republican Army in New York between 1972 and 2001. Performed in Japanese. 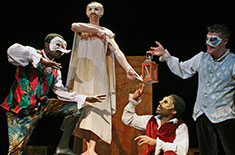 During its 41st visit to Japan, the International Theatre Company London is presenting William Shakespeare’s classic love story. The play includes Renaissance music and songs, performed live or recorded especially for the production on historical instruments. Subtitled in Japanese. 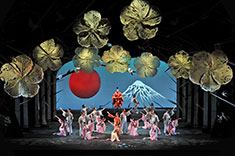 THE PRINCE OF THE PAGODAS

The National Ballet of Japan premiered this work in 2011. Drawing inspiration from Japanese culture and art, Artistic Director David Bintley has reworked the phantasmal grand ballet to music commissioned from Benjamin Britten. This will be England-born Bintley’s last production in Japan. 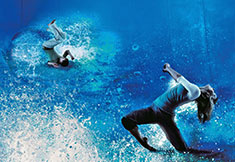 Motionhouse is a dance theatre company based in Royal Leamington Spa, England. It was founded in 1988 by husband and wife team Louise Richards and Kevin Finnan. Scattered is the troupe’s 18th original show, which combines its trademark highly physical dance moves and mesmerising aerial imagery with film and graphics. 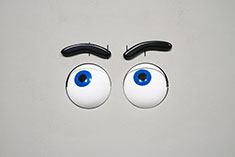 WILL HAPPINESS FIND ME?

Ten artists’ works will be on display from the Ishikawa Collection, Okuyama. The multi-media pieces attempt to communicate concepts that are often easily missed in our daily lives. Works by UK artists Ryan Gander and Liam Gillick will be among those exhibited.