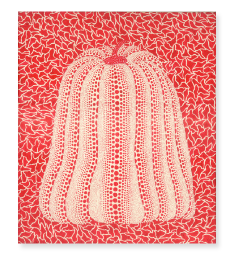 Since May 2011, an exhibition by conceptual artist Yayoi Kusama has been travelling the world’s top art museums, including London’s Tate Modern and the Centre Pompidou in Paris. It is this year’s first curated exhibition at the Karuizawa Museum Complex.

Adults ¥1,000
(including one free drink)
www.umi-karuizawa.blogspot.jp/ 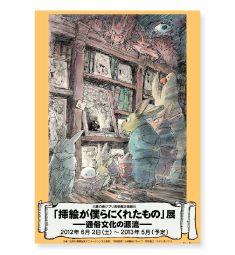 “The Gift of Illustrations—A Source of Popular Culture”

Over 100 years ago, the Scottish folklorist Andrew Lang published a children’s book bringing together collections of oral literature and folk tales from around the world. This exhibition presents illustrations from Lang’s books in enlarged formats, showcasing the imagination, broad subject matter and master artistry of the illustrator. 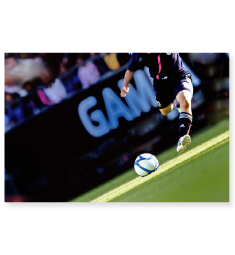 Taken by photographers of the Japan Magazine Publishers Association (JMPA), this exhibition shows dynamic images of Japanese athletes at the London 2012 Olympic Games. 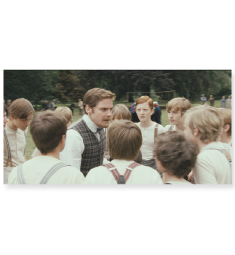 Lessons of a Dream

Set in 1874, a young English teacher is hired at a strict German school for boys to reform their education. Prejudiced against England and reluctant to learn the language, the boys are introduced to football as a means to an end. 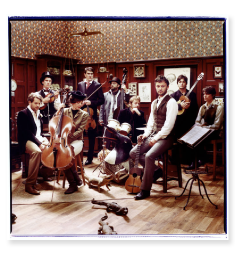 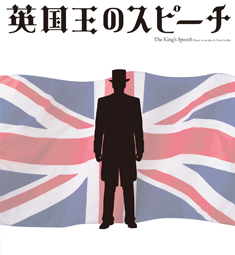 Written by David Seidler, the play—on which the Oscar-winning film The King’s Speech is based—will be performed in Japanese by native actors after performances in the UK and Finland earlier this year.