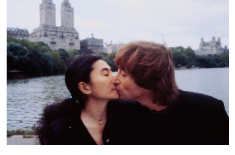 “The People by Kishin”

Until 24 December
Kishin Shinoyama has been at the forefront of photography since the late 1950s. However, this is the photographer’s first large-scale solo show to be staged in a Japanese museum, all previous requests to hold retrospective exhibitions having been turned down. The exhibition focuses on portraits of famous people and features the well-known photograph of John Lennon and Yoko Ono taken in 1980. 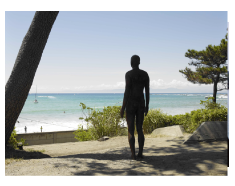 Until March 2013
Turner Prize winner Antony Gormley’s project asks the question of where human existence can be found in the wider scheme of things—providing evidence of what it is like to be alive and alone in space and time. The exhibition reflects different moments in time by the placement of two human statues in different locations.

Free admission (does not include exhibitions inside the museum or parking) 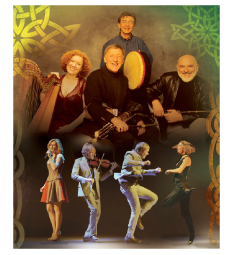 The Chieftains: The 50th Anniversary Tour

22 November–7 December
The original traditional Irish folk band to some, the Chieftains have had an important musical influence worldwide on country, bluegrass, folk, rock and pop music. In celebration of 50 years together, this legendary Irish band will tour Japan. 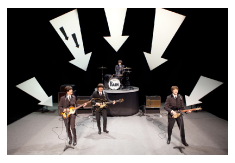 Rain: A Tribute to the Beatles

16–28 November
This Beatles tribute show began as a spin-off of the 2011 Broadway production Beatlemania. Rain was hugely successful in the US and Europe, and will be performed in three Japanese cities in celebration of the Beatles’ golden anniversary.

Japan in a Day

From 3 November
Constructed from YouTube videos of individuals’ daily lives on 11 March 2012—one year after the Tohoku earthquake—this film was led by British director Ridley Scott. The project was conducted in Japan and around the world, in memory of the day.

You Will Meet a Tall Dark Stranger 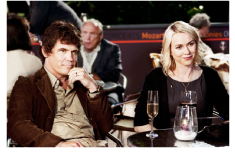 This 2010 film is a Spanish–American co-production comedy-drama, written and directed by Woody Allen. Set in London, the story follows two married couples as their passions, ambitions and anxieties lead them into trouble and turn their lives upside down. Well-known British actors Anthony Hopkins, Gemma Jones and Naomi Watts star in the film.