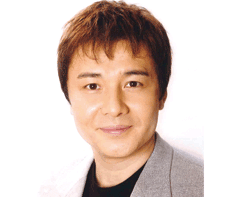 This play, written by the British playwright Richard Bean, has won many prizes since its 2005 premiere at the Royal Court Theatre in London. It will be performed by Japanese actors in Japanese. 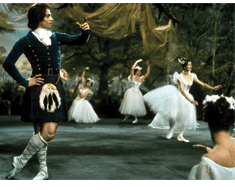 The festival features the film versions of five well-known ballets. The UK’s Bryan Forbes and France’s Pierre Jourdan collaborated on I Am a Dancer, a feature-length documentary that premiered in 1972 and will be shown at the event.

Adults ¥2,800
For the schedule of each film screening, please visit:
http://gakugakai.com/2012fes/schedule.html

FREE TICKETS
We are giving away five pairs of free tickets to this event.
* Tickets can be used to see any film during the festival, except the festival’s premiere on 8 December. 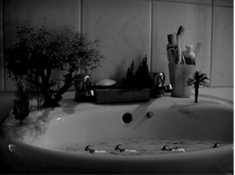 Video installations by London-based Hiraki Sawa will be displayed at this exhibition, which is part of the Kanagawa Prefectural Gallery’s recent project featuring installations by young and active artists. 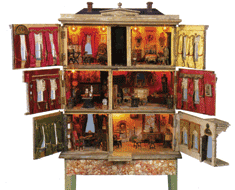 Opening the Door to the World of Miniatures: The Allure of Dolls’ Houses

9:30am–5pm
Closed on Mondays (If Monday is a national holiday, the museum will be open, but will be closed the following day) 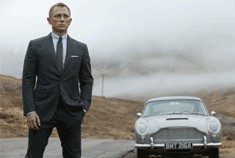 Number 23 in the 007 series, the film features British actor Daniel Craig in his third performance as James Bond. The film premiered in October 2012, the 50th anniversary of the series that began with Dr. No in 1962. 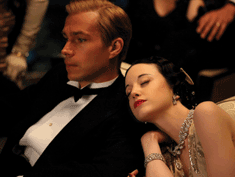 Co-written and directed by American singer Madonna in 2011, this British romantic drama details the affair between King Edward VIII and American divorcee Wallis Simpson, as well as a contemporary romance between a married woman and a Russian security guard.